Home » Opinions » What to do about President Trump

What to do about President Trump 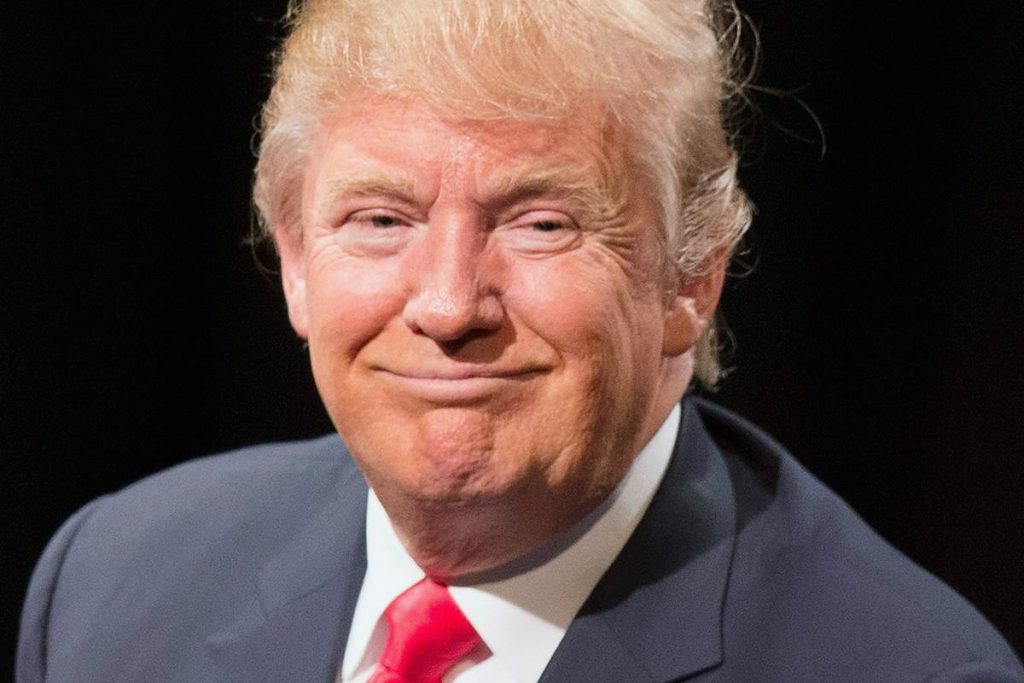 Donald Trump will be the 45th President of the United States. In a stunning upset, Trump outperformed every major poll and decisively defeated Hillary Clinton. If you had told me this on the morning of November 8th, I would have laughed in your face, yet 2016 has shocked me again. First the Cubs win and now we have President Trump. This election has been divisive and emotional, but people must be careful how they grapple with defeat.

The reaction of various universities and colleges has been to cancel classes and even make midterms optional because the student body is too “traumatized.” This is not surprising coming from the same people who suffered a mental breakdown after they saw the words “Trump 2016” written in chalk on the sidewalk. Many students have taken to the streets in major cities across the nation, and as is tradition with most leftist protest, some have devolved into riots. This childish response does not help anything.

I am often told that Republicans did not unify behind Obama so why should Democrats do so now? Those people are right, but I fail to remember a mob of thousands of Republicans closing major highways, vandalizing property, and resisting law enforcement in the wake of Obama’s victories.

When activists shut down interstates, they are only making people hate them more. When they run into oncoming traffic, they are putting not only their own lives in danger, but all of the drivers as well. They successfully block people from commuting home, getting to a hospital, or engaging in commerce. And when the police finally arrive to restore law and order, the protestors cry that they are being oppressed. How much more entitled and self-righteous can you be? The rioting and destruction of private property should speak for itself. Everyone has the right to free speech and assembly so long as they do not break any laws. As for the legal protests, what do they accomplish?

This is one of the main reasons Donald Trump won. People are tired of the pretentious and immature leftists who are propagated by the Democratic Party. Middle America is lashing out because for years they have been blamed by the left for racial injustice, sexism, or any other issue that they can conjure up. Rural Americans are done with being dismissed as racist hillbillies by elitist liberals. These Americans have valid opinions and grievances too. The failure of the Democratic Party and institutions of higher learning to listen to them has contributed directly to Trump’s victory.

While I am thankful that Gettysburg College has handled this election with maturity, there are many who feel incredibly threatened. Frankly, I would be too if I was only getting my news from places like the Daily Show, Last Week Tonight, or the Colbert Report. The mass liberal media has painted Trump as a monster in an attempt to rally enough people to vote against him. The left has been doing much more fear mongering than Trump himself.

Many liberals, particularly on the social justice left, will throw out words like racism, homophobia, and fascism without truly understanding what they mean. They are simply buzzwords that are used to silence the opposition because they do not have the temperament to engage in a civil debate. I would suggest that these people get their hands on a thesaurus, and if they do not know what that is then they can grab a dictionary and work their way forward.

Trump’s victory is not the result of racism; it is all a reaction to years of liberal intolerance. And now the reaction of these college students is only creating a deeper divide within this nation. You do not have to agree with everything that Trump has said, but to actively resist the peaceful transition of power is dangerous.

It is time for this nation to heal. We need to give Trump a chance to lead. He has proved me wrong about this election and hopefully he will prove me wrong about himself.