Home » Opinions » Do you think I “tawk” funny? A Jersey girls speaks out to the Pennsylvania world

Do you think I “tawk” funny? A Jersey girls speaks out to the Pennsylvania world 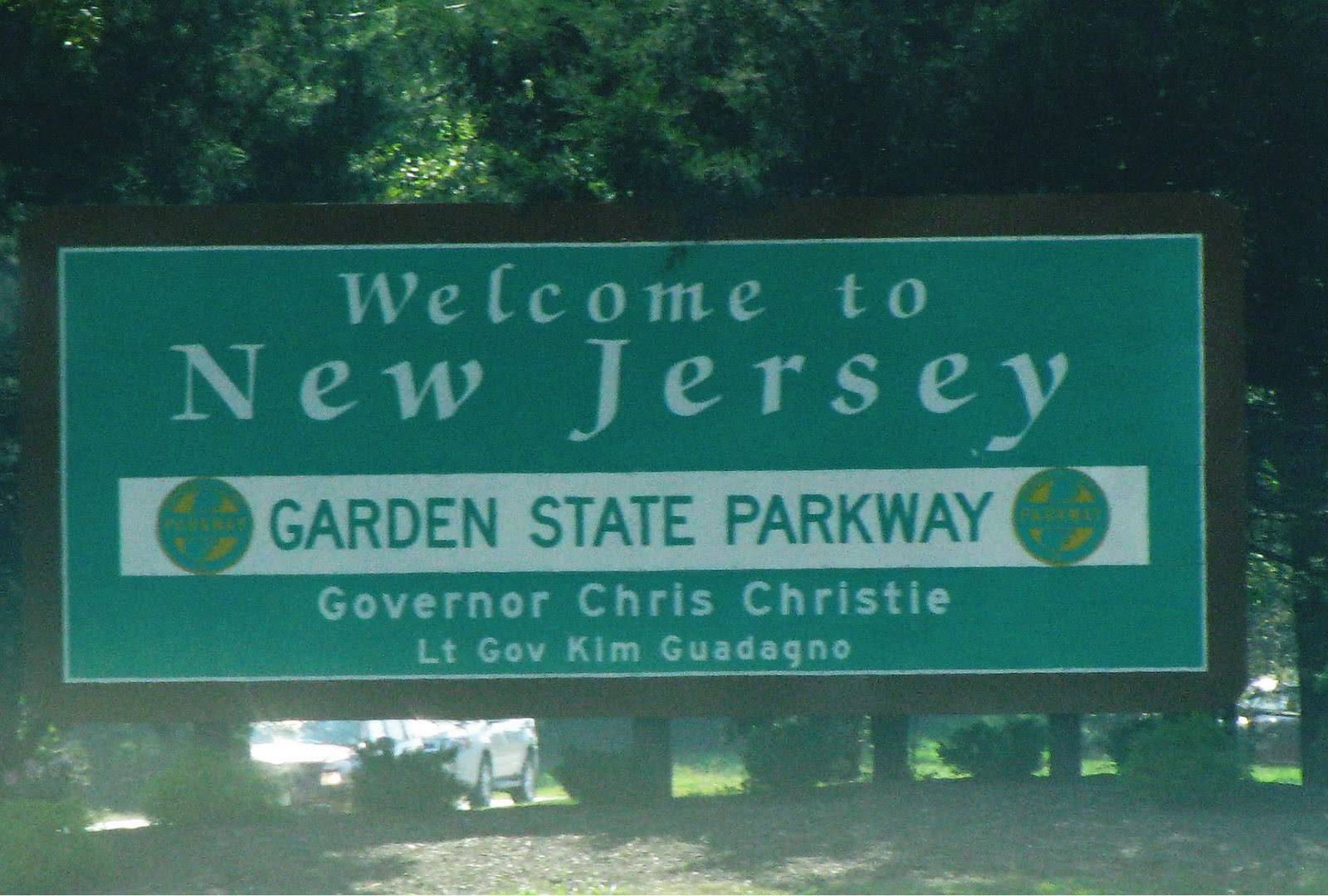 Gettysburg College is an extremely diverse school; its students come from nearly every corner of New Jersey. My accent, as I am told, is the stereotypical North Jersey dialect, the one that the entire world believes all Garden Staters have. At home, I get my cawfee at Starbucks after school, walk my two dawgs around the neighbahood, drive my cah to eat subs with friends and travel to New Yawk City to see brawdway shows. I never realized I had an accent until I came to Gettysburg.

It was my first day at college; in the afternoon, we gathered in our orientation groups at Stine Lake, ready to take on whatever ice-breaker activities that had been planned for us. We were subjected to the typical speed-dating games in which we had to go down the line and introduce ourselves. By the third person, we could all easily predict the answer to “I’m from _________,” and it was rarely anything other than South, Central or North Jersey.

No one says Joisey.

I also realized that Jersey pride runs deep. Yes, almost everyone lives off of an exit to the Parkway and yes, most of us are loud and obnoxious (Chris Christie style), but being from the land of the infamous Jersey Shore (thanks to a group of hooligans from New York) is not something to be ashamed of. As much as I’ve tried to find a decent pizza place in Gettysburg, nothing comes close to Jersey pizza, bagels and pastries. Sure, we don’t pump our own gas (only our fists), and some girls spend more money on tanning than on groceries, but Pennsylvania drivers are some of the slowest I’ve seen in my life. I get it: you don’t want the dead deer to fall out of the back of your truck, but please speed it up!

The New Jersey Turnpike is not for the weak. Any Pennsylvania driver going below the speed limit in the slow lane is definitely going to get the horn. No, we’re not all in the Mob but we do have that one uncle that no one talks about. No, we’re not all Italian. And, no, we aren’t terrible drivers (just always in a rush). I love how Pennsylvania diners are basically trailers on the side of the road. Where are the flashy, in-your-face advertisements? I need to know where to eat when I’m speeding down your two-lane excuse of a highway with a pumpkin spice latte in my hand. Just give us a real diner and a Dunkin Donuts and we’re set for life.

So, during my first few months at Gettysburg College, I realized that I do tawk funny. If you want a crash course in Jersey linguistics, draw out your vowels, and then eliminate the “r” sound from your vocabulary to replace it with an annoying “a” sound. You’ll be tawking funny like me in no time!