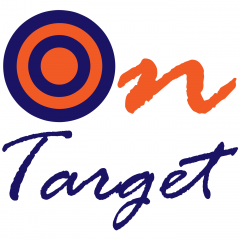 May 16, 2019: “Our final interview with President Janet Morgan Riggs”

In season two, episode twenty-four of “On Target,” the season finale, we sit down with Gettysburg’s retiring president, Janet Morgan Riggs ’77. She reflects on her time at the college, and we learn more about what “unfinished work” she believes lies ahead for her alma mater. Then, Pontz and Mangala debrief the semester and share […] 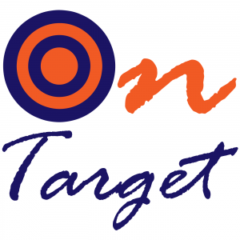 In season two, episode two of “On Target,” Pontz and Mangala sit down with Gettysburg College President Janet Morgan Riggs and chat about developments at the Eisenhower Institute, the Management Department, and Student Senate. Bullet Points Update on The Eisenhower Institute’s Fall 2018 Programming (0:40) The management department is working on plans to propose a […]

In the fourth episode of On Target, Pontz and Welch talk DACA, Student Senate, Title IX changes, and several other topics. Then, we feature an encore of our interview with President Janet Morgan Riggs from August 26.

In the inaugural episode of On Target, Pontz and Welch discuss the campus’s ongoing renovations, the new unauthorized recording policy, and Chicken Finger Friday! Then, they talk to Gettysburg College president Janet Morgan Riggs about freedom of expression and more. The Bullets Marching Band is featured in the Sounds of Sunderman segment, and a rundown of Bullets athletics appears in the Bullet Report.