Home » Magazine » The Unnecessary Cost of Watching Sports in 2022

The Unnecessary Cost of Watching Sports in 2022 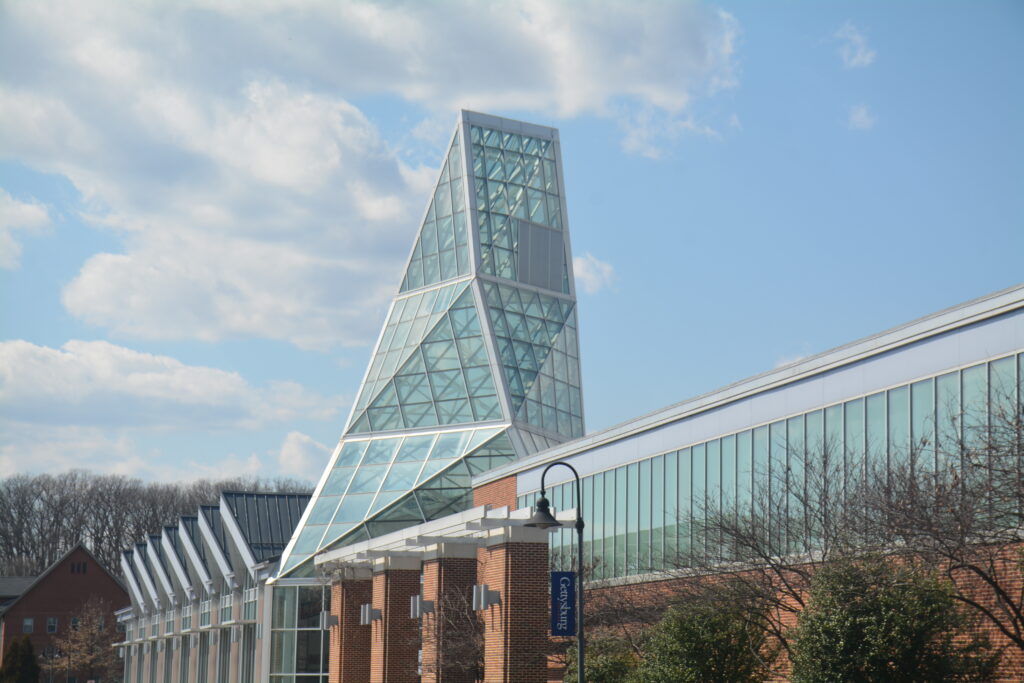 The advent of streaming services has made watching your favorite TV shows much more convenient and cost effective than cable. Consumers save money by only purchasing the streaming services with the content they want to consume. According to US News and World Report, the average American household’s yearly cable cost is $2609.04. The four major streaming services (Netflix, Hulu, HBO Max, and Disney+) total up to $602 per year. Add on the fact that 82 percent of American households have an Amazon Prime membership—which includes Prime Video for free—and it becomes clear that streaming is a far better option. Streaming would have killed cable by now if not for one outlying factor: sports. However, whether someone has cable or not, watching live sports in 2022 is extremely complicated and expensive.

The MLB’s streaming service, MLBtv, only broadcasts in-market games. To rub salt into the wound, the MLB sells out all the rights to playoff games. Per the MLB, “Due to Major League Baseball exclusivities, during the MLB Postseason, all live games will be blacked out […] in the United States.” Simply put, if you do not own cable, you cannot watch the World Series. But the MLB is not an exclusive offender when it comes to complicating the availability of broadcasts. The NBA’s streaming service, NBA League Pass, is also plagued with regional blackouts.

The NFL is no different. The NFL has two different paid services to watch games: NFL Sunday Ticket and NFL Redzone. When asked, 72.7 percent of Gettysburg College students did not know the difference between the two. Like the MLB, the NFL sold the rights to broadcast their games to generate capital. However, in anticipation of the current season, the NFL launched a direct-to-consumer streaming service called NFL+. Still, out-of-market games are blacked out during the regular season. Additionally, NFL+ is only compatible with smartphones and tablets. Even if you were to subscribe to NFL+, you would not be able to watch games on a smart TV. NFL+ is a step in the right direction, but there are still some kinks that need to be worked out.

In a survey of Gettysburg College students, 60.6 percent of 33 respondents said they did not find it easy to watch any given sports event on live TV. Brendan Loder ’23 said, “Many of the sporting events I want to watch on TV, such as UFC, are not easily accessible without paying.”

Cooper Leszczuk ’23 said, “With the exponential increase in streaming services it has become difficult to find a certain game I want to watch when they are aired on different channels everyday.”

Some students noted in the survey that they could not watch their home teams on campus due to blackouts. Others admitted to resorting to piracy.

The writing is on the wall for professional sports leagues. It is in their best interest to buy back the broadcast rights to their games in order to retain a generation of fans. Younger consumers aren’t willing to bother with the hassle of buying multiple sports packages, let alone cable. The hefty short-term loss of buying back broadcast rights to build a direct-to-consumer streaming network will lead to the long term retention of younger fans.

This article originally appeared on page 23 of the December 2022 edition of The Gettysburgian’s magazine.