As music streaming platforms like Spotify and Apple Music released annual wrap-ups at the end of November, here’s what five professors had to say about their five favorite albums and why they enjoy them so much: 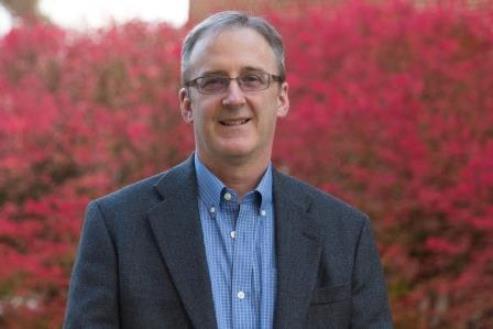 “In order of release year (I am a historian, after all):

The Kinks, Muswell Hillbillies (1971): Many great musicians released great albums in 1971, but this an underappreciated masterpiece.  Ray Davies’ songwriting is at its peak in a remarkably intimate portrait of post-WWII Britain.

Bob Dylan, Blood on the Tracks (1975): For a child of the 1970s like me, the 1960s Dylan was a previous generation’s music, but this comeback produced a new legion of fans, of which I have remained one.

The Clash, London Calling (1979): The best album to come out of punk, and for a work defined by a particular time and place, it still has a timeless quality.

James McMurtry, Too Long in the Wasteland (1989): Yes, he is novelist Larry McMurtry’s son, and he inherited his father’s talent for storytelling.  A great songwriter in the Texas tradition of Guy Clark, Lyle Lovett, and T Bone Burnett.  He’s produced a great catalog since, but this debut album is what got me hooked.

Crash Test Dummies, The Ghosts that Haunt Me (1991): Kind of a personal, oddball choice for me.  This Canadian band is known as a one-hit wonder because of a single from their second album, but their first album has the folky acoustic sound I like (some fiddle, some accordion), and every song is a gem.” 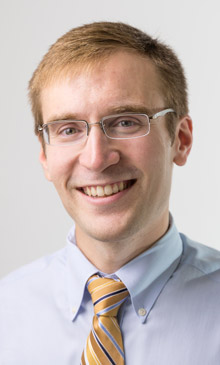 “I rarely listen to albums these days.  I’m more into individual songs, but I think this list works for me:

So by Peter Gabriel.   In 2016 (on the night of Brexit, actually), I watched Peter Gabriel crush Sting in a ‘battle of the bands’ concert in DC.  Every Breath You Take followed by Sledgehammer was epic.

Hounds of Love by Kate Bush.  I once ate a mountain of spaghetti and garlic bread while listening to this album from start to finish. Excellent decision.

Discovery by Daft Punk. This was my way of celebrating during middle school. My parents patiently allowed me to play One More Time many many many many times on our car rides.

Since I Left You by The Avalanches. I became addicted to this album during the pandemic, and ‘I found the world so new!’ 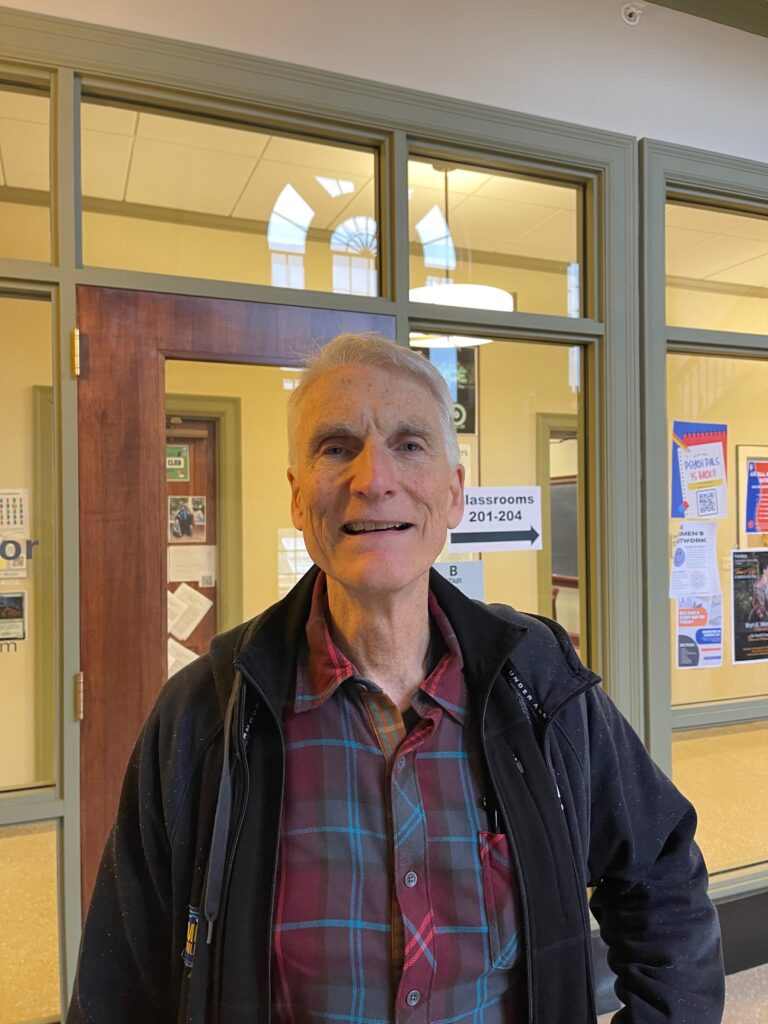 “Prince, Purple Rain. This is quite possibly the best album ever by anyone, anytime, anywhere. Prince is a master song writer, musician, and performer.

Cassandra Wilson, New Moon Daughter. Wilson is an awesome jazz vocalist. On this record she gives her own interpretation of a variety of jazz, blues, and folk numbers.

The Police’s first album (just called The Police). Just raw new wave music but with lots of space and syncopation.

Bruce Springsteen, Born to Run. I’m from NJ, and this album nails the NJ of my time.

Hiromi Uehara, Alive. Hiromi is a somewhat new and extraordinary jazz pianist.  This album (with her trio) will blow you away!

Weather Report, Heavy Weather.  This is a really cool fusion album by some of the greatest players in jazz (Wayne Shorter, Jaco Pastorius, Joe Zawinul, etc.). I play electric bass, and Jaco was reshaped how people thought about the instrument.

The Beatles. Revolver. I love this album because it’s situated musically between the Beatles’ earlier and later music.

I could give you so so many more, including albums by the Pretenders, Queen, Elton John, Stevie Wonder, Talking Heads, Norah Jones—and even so many more!  But I’ll stop now.” 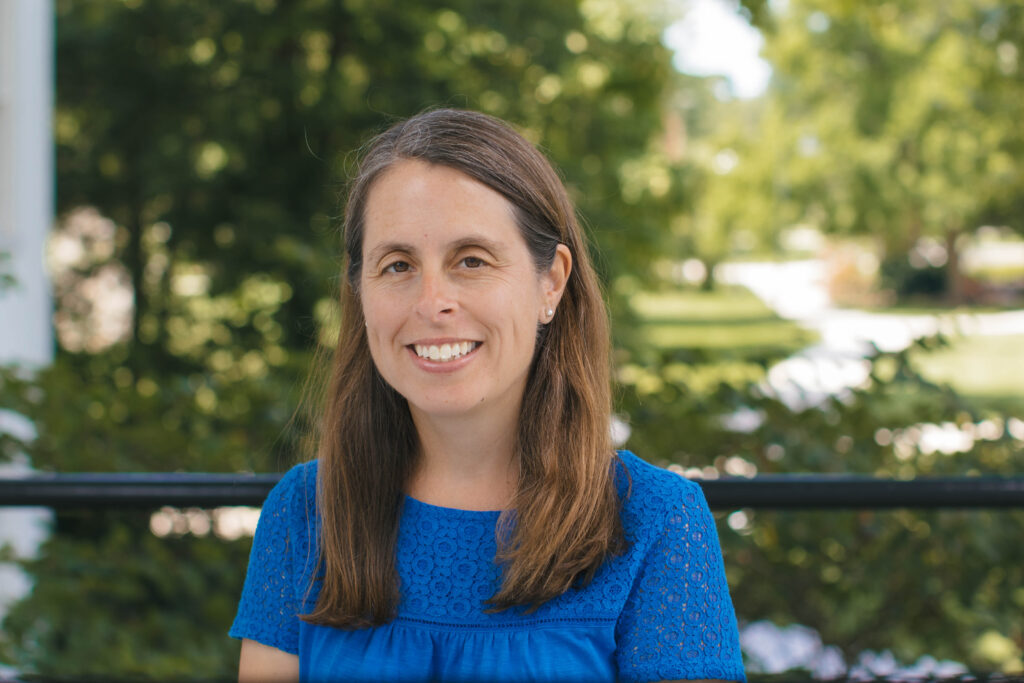 “Rubber Soul by the Beatles – I love many Beatles albums because it reminds me of my parents. We listened to their tapes over and over again on road trips when I was a kid. ‘In My Life’ is one of my favorite Beatles songs, so I guess that is why I am choosing this album over the others.

Our Time in Eden by 10,000 Maniacs – ‘These are Days’ is such an uplifting song, and it makes me happy every time I listen to it. Natalie Merchant has a beautiful voice, and I like her solo album, too.

The Very Best of Aretha Franklin: The 60’s – This album contains some of Aretha’s greatest hits, and I especially love her cover of ‘The Weight’ by The Band.

Sweet Revenge by John Prine – I love many songs by John Prine because his lyrics are just so clever! He was a fantastic song writer. I wonder if the Eisenhower Institute has considered making ‘Grandpa was a carpenter’ one of their theme songs?

Live at Red Rocks 8.15.95 by Dave Matthews Band – I wish I had been at this concert, but I didn’t live in Colorado until 1999. It is one of the first CDs I ever bought, as previously I only owned records or tapes. Red Rocks is also an amazing venue. I have only ever seen it from the outside, but the surrounding geology is fantastic, too.

If I could have included more than 5, I would have also listed albums by U2, Vampire Weekend, Jack Johnson, Tori Amos, Taj Mahal, The Cure, Ella Fitzgerald, and more! My 14 year old daughter loves current pop music, so she has had me listening to Olivia Rodrigo, Harry Styles, and Taylor Swift a lot recently…” 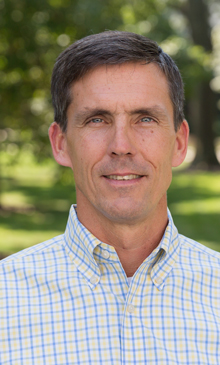 “Thriller” by Michael Jackson – It was clear even very early in his career as a solo artist that Michael Jackson was a once in a lifetime talent. We all loved almost everything he did.

“Back in Black” by AC/DC – It’s an album that reminds me of spending time with my college friends.

“Christmas” by the Clancy Brothers – the Buala Bas (Jingle Bells) song is the first we play every Christmas morning in my family.

“We Were Here” by Joshua Radin – the song “Today” is the one my wife and I danced to at our wedding reception.

“War” by U2. I have always felt that this album tried to bring idealism and hope out of troubles of all kinds

This article originally appeared on pages 14–15 of the December 2022 edition of The Gettysburgian’s magazine.

Editor’s note: The online version of this article has been updated from the print version to include the perspective of Cushing-Daniels (-K. Oglesby)