A Hard-Fought Season for Men’s Rugby 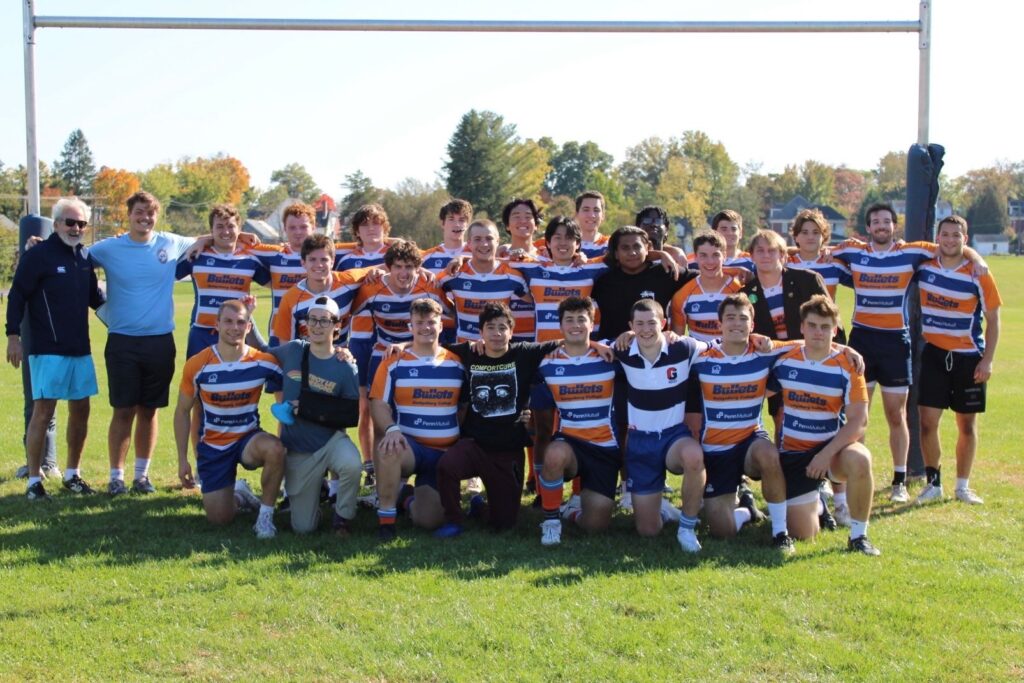 While club sports do not fall under the purview of the sports section very often, they are a vital aspect of campus life. Club sports offer the opportunity for non-student-athletes to maintain their athletic careers or start new ones and compete in sports like fencing, equestrian, and ultimate frisbee.

One of these teams, men’s rugby, recently ended their fall season, losing in the first round of the postseason against upper-division opponent Susquehanna. While the team would have loved to advance further, this was president Josh Myers’s ’23 first-career playoff appearance and the culmination to what he called a “special” season.

Myers is a senior business major from Northern Virginia. Along with running the men’s rugby team as president, he is Risk Manager for Sigma Chi. Club teams like men’s rugby are almost exclusively student-run. While they do have an acting coach, all of the other day-to-day operations are the responsibility of the student executive board, which includes Vice President Erick Miller ’23, Merchandise Chair Ben Murphy ’23, Match Secretary Sam DeBrandt ’24, Safety Officer Quinn Klaiman ’25, and Social Media Chair Logan Sodl ’24.

Myers praised the balance in class years the team has maintained in spite of the pandemic, saying the roster consists of around five seniors and ten juniors, sophomores, and first-years. Injuries make a perfect retention rate hard to achieve, but the men’s rugby team has established a solid program. The executive board also has a healthy mix of seniors, juniors, and sophomores to ensure experienced leadership in future years. As for any club sport, longevity is key.

“We had the expectation of going undefeated,” Myers said, and the team almost met that expectation. Throughout their season, they tallied a number of massive wins—trouncing, for example, DeSales and Millersville by scores of 60 to 17 and 91 to 17, respectively. As good as their early season was, the team ended with a five to one record, suffering a loss in their final game against Penn State Berks. When asked about the highlight of the entire season, Myers pointed to their one loss.

“We were down to about 23 guys to play this game because of injuries,” he said. Rugby is a brutal sport, and several serious injuries to talented players put Gettysburg at a disadvantage heading into the second half. “That was really crushing to us,” Myers remarked. 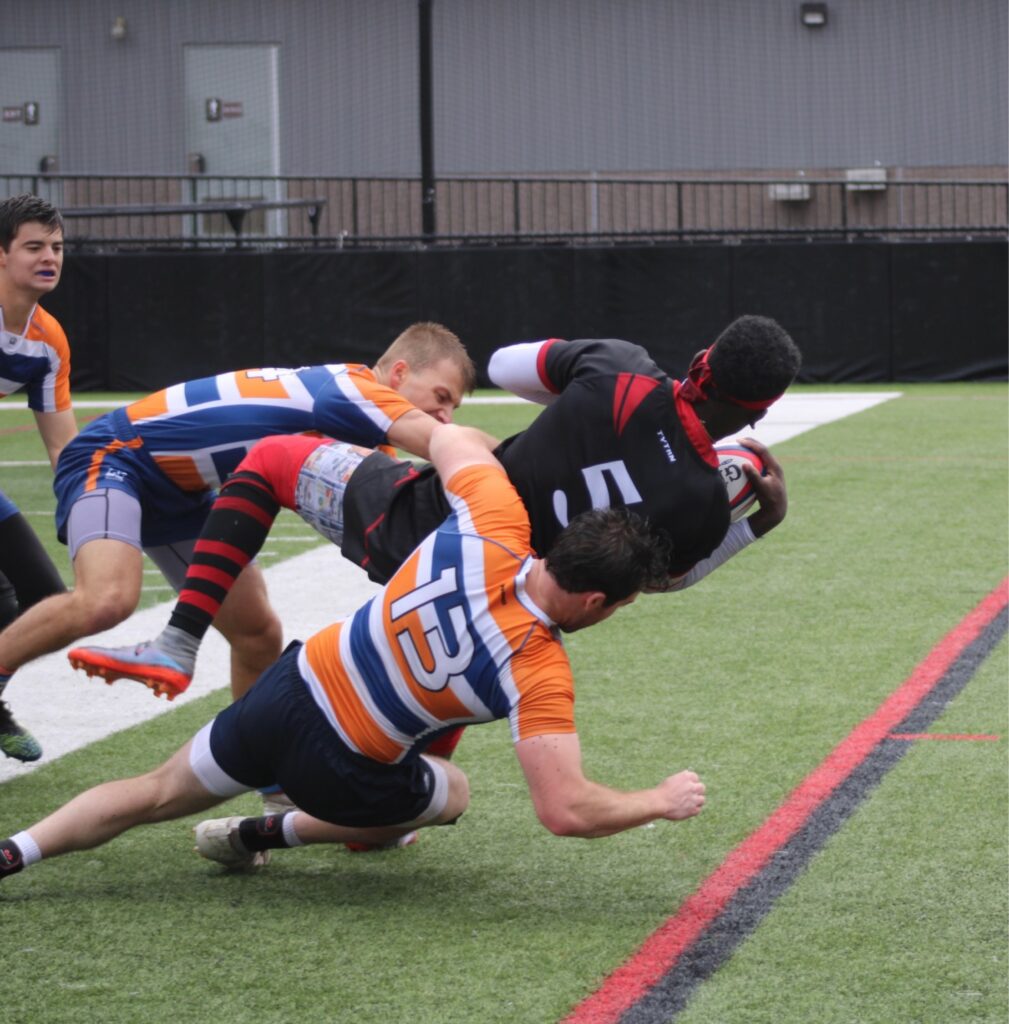 The team battled on though, something Myers is proud of. “Everyone really stepped up,” he commented. “They have a tremendous amount of heart that carried us the entire season and forced us not to give up even if we were down. That’s what really made it special.”

Despite their eight-point loss to Penn State Berks, the team earned a postseason bid and faced off against Susquehanna, a top-ten program in the national small college’s division. Injuries gave them an even greater disadvantage this game, and they entered the match with only about 18 healthy players. Against such a tough opponent, they lost, officially ending their fall season.

Myers said that “there was a tremendous change in culture” this season, involving an increase in work ethic and leadership across the board. “I enjoyed seeing fellow seniors blossom into leaders, who will then be role models for future leaders.”

Rugby, both men’s and women’s, is open to everyone, Myers emphasized. Like most club sports on campus, no experience is required, the commitment is flexible, and joining is a great way to make friends.

Myers and the squad now look forward to their spring season, where they will again face tough competition and have more chances to prove themselves. After graduating in the spring, Myers hopes that “the team stays on the path of success” they have developed this year.

This article originally appeared on page 12 of the December 2022 edition of The Gettysburgian’s magazine.