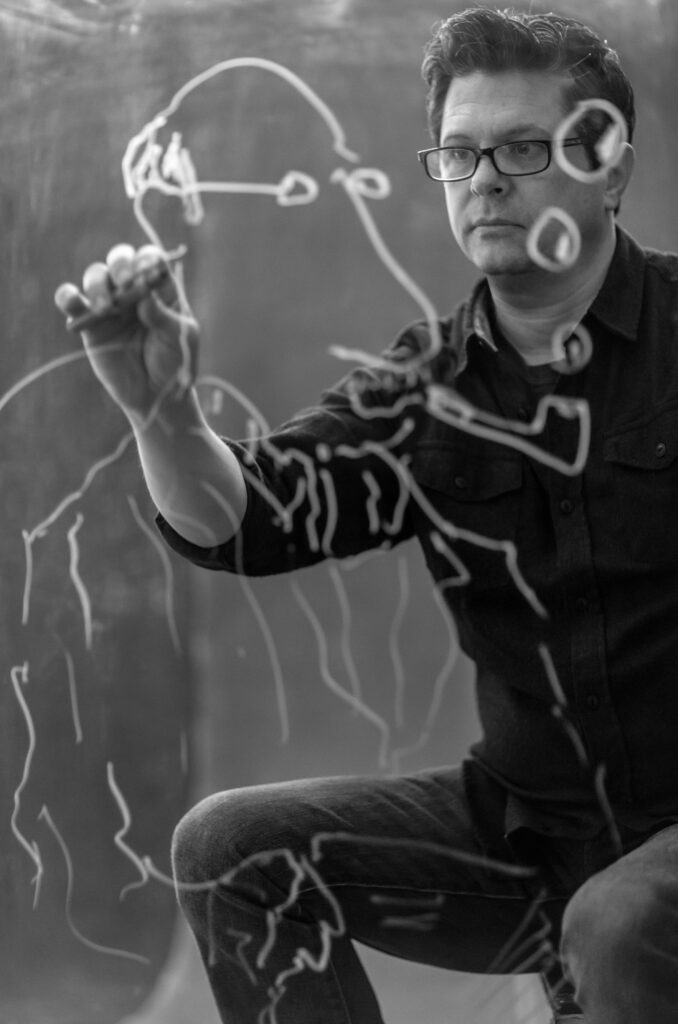 When Christopher Weyant ’89 studied at Gettysburg College, he did not anticipate that he would end up publishing cartoons in The New Yorker and The Boston Globe.

Weyant grew up in New Jersey. When he studied at Gettysburg College, he majored in political science and economics.

His goal, at the time, was to be a lawyer, so he completed the Washington Semester program and studied constitutional law at American University while he was there. He also interned with a New Jersey prosecutor. Through these experiences, he realized law was not for him.

His time on campus was marked by the collapse of the Soviet Union, the fall of the Berlin Wall and Apartheid in South Africa.

“It’s basically parallel to where your generation is now, which is these large structures and dynamics are shifting in the world in a significant way,” he said.

Weyant said that studying political science during this time was particularly exciting, and explained that he was part of protests on campus. He and some of his peers set up a “shantytown” right outside of Penn Hall while he was taking a sub-Saharan African politics class to address the apartheid in South Africa. Some of them would take turns spending the night in it and cooking.

“That was very successful, inadvertently, like many popular movements are because what happened was the president at the time had come out…with a big statement to saying that they were divesting from their portfolio all South African holdings,” he said, though he noted that the students involved, including himself, didn’t realize that the College even had holdings in South Africa. “So that’s something we accomplished…even though that was no where near our intention.”

After graduation, he worked in advertising for the Council on Foreign Relations in New York City.

“That was a perfectly great and satisfying career, and I could have stayed there probably forever,” he said, “but I was 27, and found myself thinking the whole time I was there, I was hungry for something else in terms of art.”

He said his perspective changed when he thought, “The thing that brings me so much happiness…why am I just not doing it?”

That persuaded him to set aside his work at the Council on Foreign Relations for a political cartooning job. He saved up money and gave himself eighteen months for his Cobra health insurance to run out to try out political cartooning as a job and decide whether or not to pursue it beyond that year and a half.

He explained that he had always had a passion for art, but he wasn’t able to take as many classes at Gettysburg as he had hoped because of their portfolio requirements to get into them at the time.

As for his work with The New Yorker, he said, “Working at The New Yorker as a cartoonist is one of the highest achievements that you can get as a cartoonist…It’s a lot of pressure. It’s an enormous amount of rejection…We would submit ten cartoons a week, of which some may sell, none more often will sell, and then you have to come back next week with another ten gags.”

He said many people leave cartooning because of the rejection, and that staying requires a lot of dedication.

Weyant won the Reuben Award for Gag Cartoonist of the Year in September. He also has published an illustrated children’s book series with his wife, beginning with “You Are (Not) Small” and most recently, “This is (Not) Enough.” 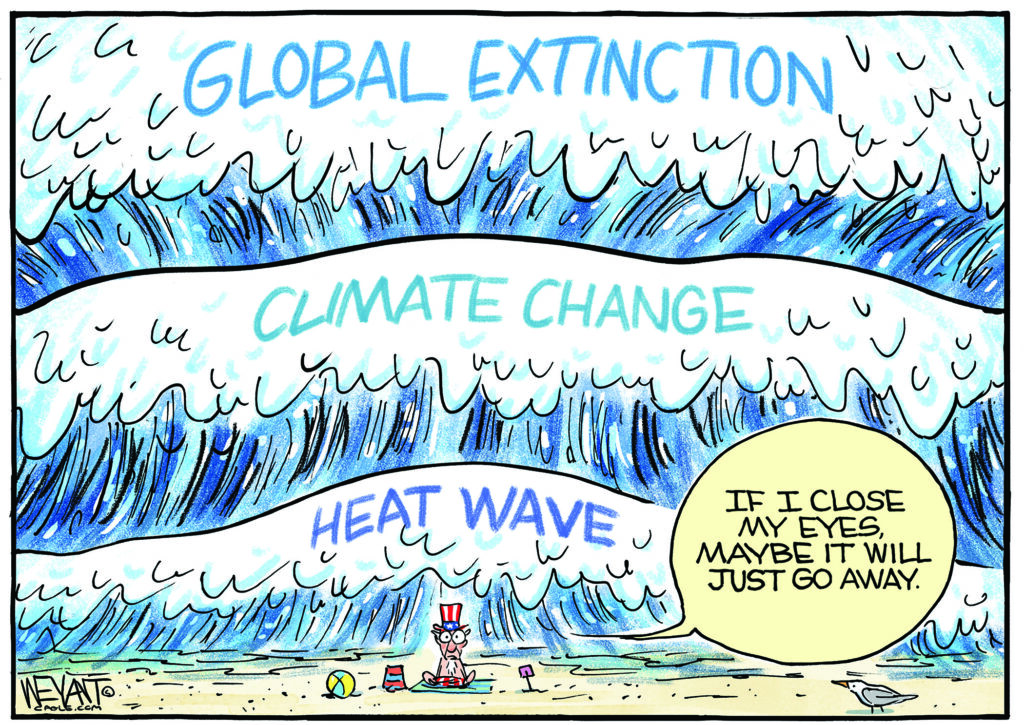 This article originally appeared on page 22 of the October 2022 edition of The Gettysburgian’s magazine.