Home » A&E » ‘Pink Venom’ and The Return of Blackpink

‘Pink Venom’ and The Return of Blackpink 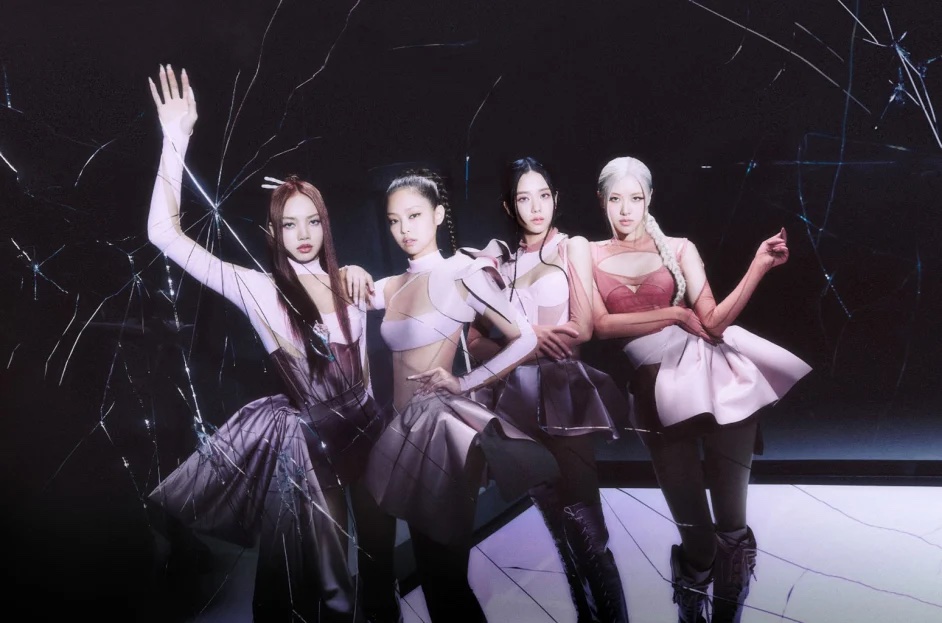 The long anticipated day finally came in July when YG Entertainment announced that Blackpink would be coming out of their almost two-year-long hiatus for a comeback. Blackpink is the biggest K-pop girl group in the world made up of four members: Jennie, Jisoo, Lisa, and Rosé. They debuted in 2016, and in 2017, their ever-growing fanbase received the name Blinks. Blackpink currently has 49 million followers on Instagram, over 25 million monthly listeners on Spotify, and has collabed with big western artists such as Dua Lipa, Lady Gaga, Selena Gomez, and Cardi B.

Although Blackpink, as a group, has been on a long hiatus, each member has been working on solo projects, ranging from releasing their own albums to starring in K-dramas. It was big news to Blinks when the announcement was made that Blackpink would be dropping a pre-release single on August 18th followed by their second studio album, Born Pink, on September 16th. On its release, “Pink Venom” took streaming platforms by storm, making records on both Spotify and YouTube. Although the streams were high, with the music video getting 90.4 million views during the first 24 hours on YouTube, the fans’ reactions wavered.

K-pop fans are known for their dedication to streaming their favorite artists’ new music, and this was no different for “Pink Venom.” Even though the song took off after its release, a mixture of feelings encompassed the fanbase. Some Blinks felt the song was not worth the wait and worried about the rest of the discography for Born Pink. Others hold their hope that the album will live up to the expectations. Plenty of Blinks loved the song, though, and are even more excited for the release of the album and the world tour that will follow.

Amidst all of the commotion, one thought remains in the back of the minds of Blinks: Will Born Pink be Blackpink’s last comeback? K-pop groups normally sign a seven-year contract with their agency, and Blackpink’s is set to end in 2023. Nothing official has been released about what will happen after the end of the contract. There are many possible routes, including a contract renewal, disbandment, and resignation. Among the uncertain future of Blackpink and the excitement surrounding their new album, one factor remains unchanged: the huge impact Blackpink has made on the K-pop industry is undeniable.