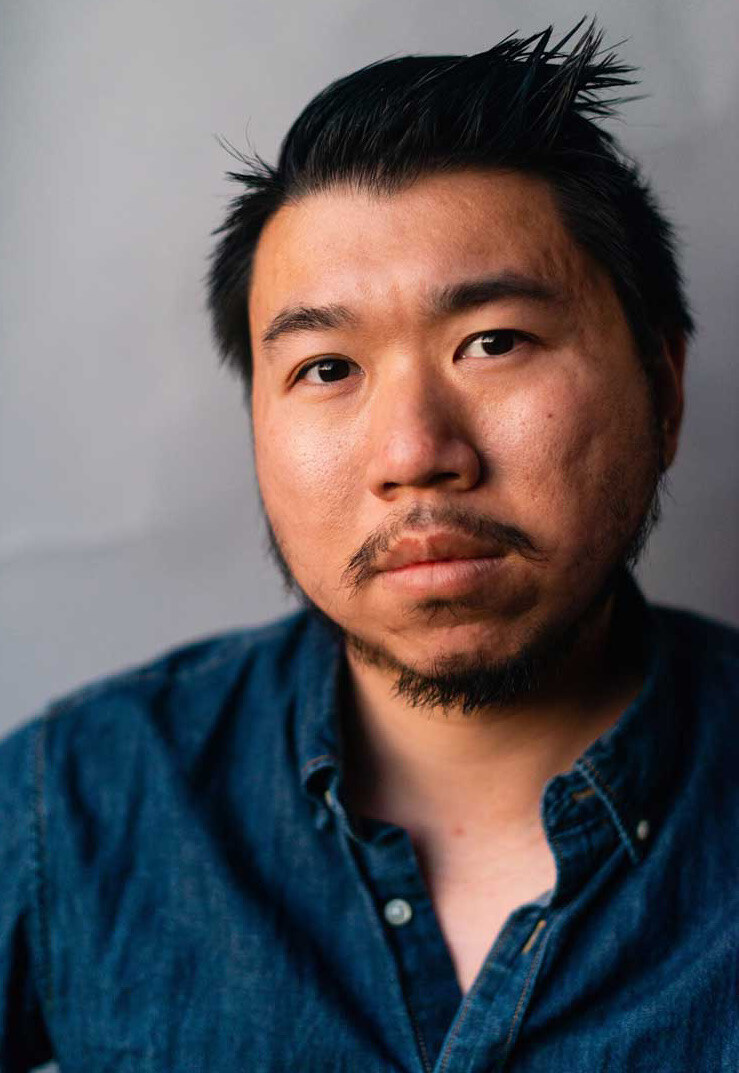 During Peace and Justice Week in late March, Eric Lee ‘15 visited campus to share his experience as a protest photojournalist. Although he had been interested in his field since childhood, his career was shaped by his time studying at Gettysburg College.

Lee’s path to photojournalism was anything but linear: he began his academic career as a Health Sciences major intending to become a physical therapist. He was drawn to physical therapy largely due to having several family members working in healthcare and his experience working in physical therapy in high school, but he found through electives and activities at Gettysburg that his interests lay elsewhere.

“I loved those classes— they were great,” said Lee of his time studying Health Sciences, “but … it didn’t click for me.”

In his junior year, Lee became an Interdisciplinary Studies (IDS) major with a focus on Cinema and Media Studies. Drastic as the shift was, Lee’s new major fit well into his schedule: he had already been in the process of obtaining an East Asian Studies minor and had taken electives and participated in outside activities related to photography before declaring his IDS major. He took independent study courses and internships and, beginning in spring 2012, he photographed for the Communications and Marketing Department.

In his final two years at Gettysburg, he was recruited to be the social media coordinator and the main photographer and videographer at the Eisenhower Institute. At the same time, Lee also worked at the Schmucker Art Gallery as a gallery assistant and photographer.

Reflecting on his dynamic four years, he emphasized the help and influence that his professors had on his career path. Brent Blair, his photography professor who pushed him to pursue the field and attend graduate school, stood out to Lee. When Blair urged Lee to apply to graduate school, Lee voiced his doubts but eventually relented.

“It just ended up being full circle,” said Lee. “Not only pursuing … [photography] full time, but also going to the graduate school that he wanted me to go to.”

After graduating from Gettysburg in 2015, Lee embarked on a GRAB trip to Scotland led by history professor Ian Isherwood, his first year writing professor. During his 60-mile adventure on the West Highland Way, Lee learned the history of the trail by day and camped beneath the stars at night. Afterward, he worked for five months at an advertisement agency in public relations before he moved to Washington, D.C. in 2016 in search of more opportunities. There, he worked at a consulting firm for two and a half years before he felt he had reached an impasse.

Lee eventually was able to obtain an internship at NPR in social media communications. He created content for their blog that showed the behind-the-scenes activities of reporters, such as the topics they covered, the events they held and the way they told stories. During this time, he developed an appreciation for the exploration opportunities in different fields and befriended a photo editing intern who brought him to photographer meetings.

He was amazed by the stories people from around the world told through their pictures. “You don’t even need words to understand … what they’re conveying,” said Lee.

Inspired by the work he saw, he continued to attend meetings and made connections with other photographers whose work he admired. He was especially inspired by Hannah Yoon, a Canadian-Korean photographer who documented the lives of children who grew up in Chinese restaurants in the United States—a situation neither uncommon for immigrant families nor dissimilar to that of his own.

After seeing Yoon’s work, Lee realized that “you can tell Asian stories … and people want to see [them].”

Lee decided to pursue photography again, but this time as a journalist. In March 2018, he received his first photojournalistic assignment when NPR asked him to report on the March for Our Lives. The day after the protest, NPR used one of Lee’s photos as the lead image on their website.

“I couldn’t shake that feeling of pride,” he said.

Lee’s supervisor approached him and suggested that, if he was interested in pursuing photojournalism as a career, he should attend graduate school.

Lee applied to the Corcoran School of the Arts and Design and wrote his personal essay on a project he began while attending Gettysburg. In his senior capstone, he had intended to create a documentary exploring Asian-American masculinity, but he tabled the project due to its scope and his limited time and experience.

“I couldn’t do a project like that justice,” he said.

However, Lee knew that graduate school would provide a unique opportunity to realize the project. Lee was accepted to Corcoran for graduate school and began his thesis project, titled “Where We’re Really From,” in which he documented the daily lives of a family in Washington, D.C. in a coming-of-age story of cross-cultural identity featuring two Asian-American boys. The project, which was eventually featured at a virtual exhibition in Corcoran, as well as on NPR, before he received his degree in new media photojournalism in 2020, was a starting point for Lee, who continues to explore Asian-American identity in his professional work.

Finishing graduate school during the COVID-19 pandemic presented Lee with both fresh challenges and opportunities. During the height of the pandemic, Lee returned to street photography.

“Because I knew it would be such a historic time, I knew I had to go out and photograph as much as I could,” he said.

Lee documented the sense of uncertainty and surreality in the everyday during the early days of COVID: trivial errands became risky and the once-busy streets of Washington, D.C. were left unusually vacant.

Shortly after the beginning of the pandemic, at the end of May, 2020, Washington, D.C. saw a drastic change as the George Floyd protests began. Lee photographed the protests, believing it to be important to capture the story and be part of the dialogue. He eventually became known for his coverage of the protests.

Lee attempted to tell the more nuanced stories of the people behind the social and political issues he covered in his long-form, community-focused photojournalism. Among his many influences are current events, his personal life and his community—anything that inspires him. Lee’s work responds to current social and political issues, such as the anti-Asian attacks in the past couple of years, which, out of the fear he felt for his own family and community, he felt he had a responsibility to cover.

Lee expressed hope that his work will inspire other prospective photojournalists and makes a positive social difference.

“If my photos and my stories can reach one person, … all it takes is that one time seeing someone who looks like you on a news site or in a photo,” said Lee. “I’m a believer that this can really make change. … I’ve seen so many Asian-American youth just … be proud of being seen, one way or another, and it makes me want to keep going.”

This article originally appeared on pages 14–16 of the April 25, 2022 edition of The Gettysburgian’s magazine.