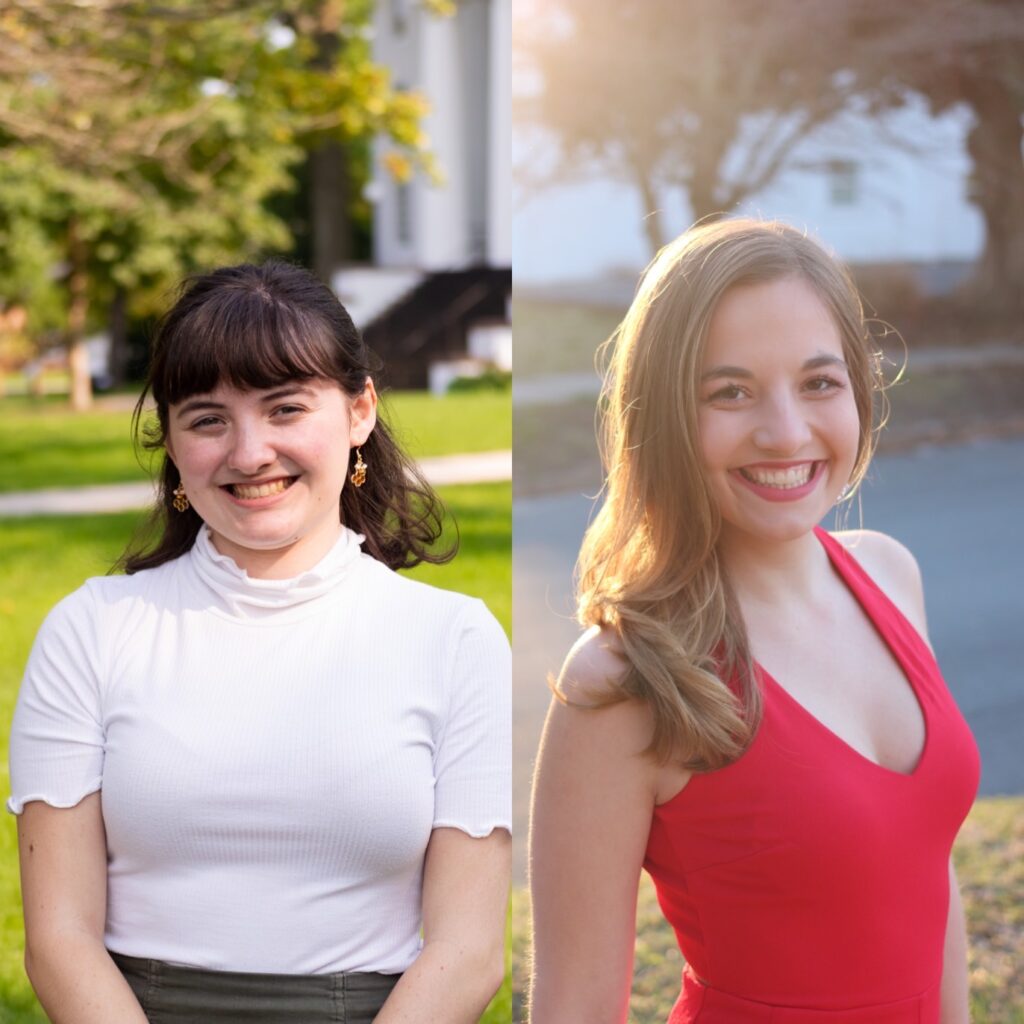 Katie Oglesby ‘23 will serve as editor-in-chief for The Gettysburgian in the 2022-2023 academic year for its 125th volume. Alli Dayton ‘23 will join her as managing editor. The two of them, as well as the rest of the incoming editorial board, were elected by The Gettysburgian’s staff.

Oglesby, who previously served as news editor her sophomore year and magazine editor her junior year, will be succeeding recent graduate Phoebe Doscher ‘22. Oglesby is an English with a writing concentration and political science double major. Outside of The Gettysburgian, she is an Eisenhower Institute Fielding Fellow, secretary for the service fraternity Alpha Phi Omega, and a CUB Information Desk team member. This summer she is interning with the Winston-Salem Journal as a news reporter.

“I am thrilled to see Katie assume the role of editor-in-chief—she has incredible creative intuition and a steadfast determination to delivering honest, high quality news,” said Doscher. “I look forward to seeing where she and the rest of the team take The Gettysburgian in the coming year!”

Dayton, who will concurrently be serving as news editor for the fall semester for the second year in a row, will work second in command to Oglesby. The two have worked together for the past two years; Dayton was a staff writer for the news section when Oglesby served as the news editor. Dayton is a public policy and sociology double major and an Eisenhower Scholar. On campus, she is an Undergraduate Fellow with the Eisenhower Institute, a residential assistant, a peer learning associate for the public policy department, and a member of the mock trial team. She is also a member of Alpha Delta Pi.

Additionally, George Malian ‘23 will head the production of The Gettysburgian’s monthly magazine as Magazine Editor.

“I have complete confidence in George and am looking forward to seeing what he does with the magazine,” Oglesby said. “He was a valuable member of The Gettysburgian as opinions editor last fall, and I have no doubt that he’ll excel in this role, as well.”

The rest of the editorial board is as follows: