Home » A&E » The Greatest Night in the History of Television

The Greatest Night in the History of Television 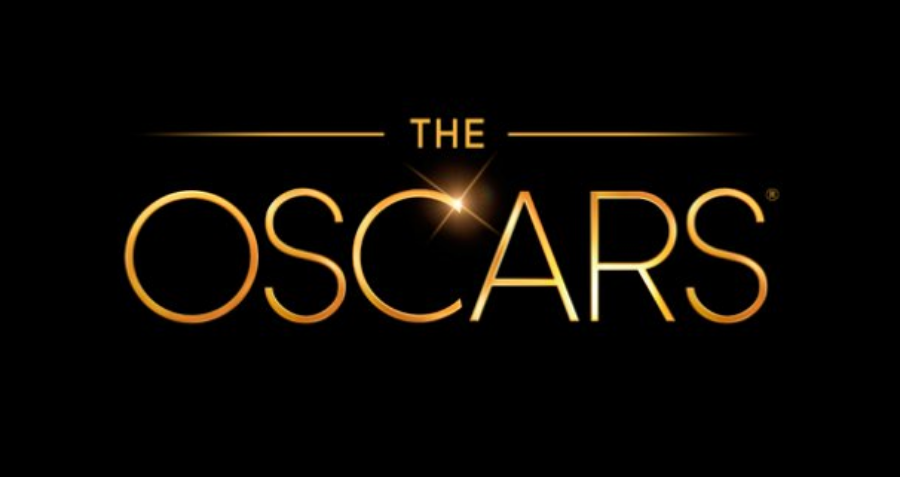 The Academy Awards, or Oscars, are demonstrative of the greatest achievements in film of each year, at least according to the Academy. This year’s awards, which were held on March 27, highlighted numerous important and even controversial films from the past year. Arguably, the most important award of the night is for Best Picture, which deems a film to be the best from the past year. An underdog, “CODA” beat out a crowded field of films that ranged from the inoffensive (“Belfast”) to the inescapable (“Don’t Look Up”) for the top prize.

“CODA” won all three of the awards for which it was nominated. Troy Kotsur was the first ever deaf actor to have won the Oscar for Best Supporting Actor. “CODA’s” wins received enthusiastic rounds of (ASL) applause, demonstrating massive support for and recognition of the deaf community. Furthermore, this was the first ever Best Picture win for a streaming service (Apple TV+), a significant milestone in streaming services’ gradual takeover of the film industry.

Another notable win was eight-time Grammy winners and siblings Billie Eilish and Finneas O’Connell’s for their Best Original Song, “No Time to Die,” from the Bond movie of the same name. In a shocking upset, the film that received the most nominations, “The Power of the Dog,” walked away with only one win (Jane Campion for Best Director). “Dune” won the most Oscars with six wins, mostly in technical fields, including Best Cinematography, Best Visual Effects and Best Score.

However, the most notable parts of the night revolved around the Fresh Prince himself, Will Smith. When comedian Chris Rock joked about Will’s wife Jada Pinkett Smith, Will walked on stage and slapped Chris Rock in the face. Audiences were initially unsure whether the incident was staged, but when the screen froze, it was clear that ABC was doing some damage control. Smith was seen mouthing “keep my wife’s name out of your f***ing mouth” which was quickly confirmed by the unedited versions visible abroad. The incident has been placed under formal review by the Academy.

On top of this already confusing and shocking moment in Oscars history, Will Smith won Best Actor in a Leading Role for “King Richard” just minutes after. His speech lasted over five minutes, during which he apologized to the Academy (not Chris Rock) and frequently mentioned protecting his family. Will Smith, despite being a well-respected actor, had not received an Academy Award before this year’s Oscars.

Smith’s temperament vastly overshadowed his award as well as many of the other awards presented towards the end of the night. Jessica Chastain, the Best Leading Actress winner for “The Eyes of Tammy Faye,” utilized part of her acceptance speech to recognize the “discriminatory and bigoted legislation” affecting the LGBTQ+ community and other minority groups in the United States. Even “CODA’s” Best Picture win was diminished by the absolute chaos caused by Will Smith’s defense of his famously unfaithful wife.

If there is one thing to remember, other than the incredible activism present at this year’s Academy Awards, it’s that while not everybody hates Chris, Will sure does.

“CODA,” which stands for “child of deaf adults,” is a coming-of-age comedy-drama that follows Ruby, the only hearing member of a deaf family. This film depicts Ruby’s attempts to balance her family’s struggling fishing business and her passion for singing. Notably, this film’s cast is composed of deaf actors playing deaf characters.

Sci-fi is a rarity at the Oscars, but “Dune”’s themes of colonialism, environmental degradation and social upheaval resonate across genre. With “Dune,” based on the 1965 novel of the same name by Frank Herbert, Denis Villeneuve (“Arrival” and “Blade Runner 2049”) has created a movie as colossal in its scale and ambition as its source material and has fit a star-studded cast (Timothée Chalamet, Rebecca Ferguson, Oscar Isaac) comfortably into a complex, politically-driven plot.

This biographical sports film follows the life of Richard Williams, the father and coach of tennis legends Venus and Serena. Navigating the tennis game in Compton, CA, “King Richard” maps the Williams sisters’ road to greatness. Will Smith may have won the Best Actor Oscar for his performance as Richard Williams in “King Richard,” but he certainly did not win any awards for kindness this year.

This semi-autobiographical film by director Kenneth Branagh (famous for “Murder on the Orient Express,” “Dunkirk” and being Emma Thompson’s ex-husband) depicts the life of a working-class family and their young son’s childhood during the tumultuous “Troubles” of 1960s Northern Ireland.

This remake of the 1961 Broadway classic depicts a 1950s rendition (with a semi-modern take) of Romeo and Juliet involving street gangs in New York City. The questionable casting of Ansel Elgort, who has recently been under allegations of sexual assult, clearly did not stop the film from receiving an overall positive review. This Spielberg version included an excellent performance by Ariana DeBose, for which she won the Oscar for Best Supporting Actress.

In this Japanese film, actor and director Yusuke Kafuku (played by Hidetoshi Nishijima) meets a young woman, Misaki Watari (played by Tōko Miura), on a trip to a Hiroshima theater festival when she is assigned to chauffeur the actor in his red Saab 900. Yusuke and his driver are forced to confront truths about his past and deceased wife.

The Power of the Dog

The toxic masculinity of the classic Western is put on trial in “The Power of the Dog.” It’s a slow burn, but when the fuse is finally spent, there is a profound thrill to finally putting the big picture together. Set in 1925 rural Montana, “The Power of the Dog” focuses on the cruel rancher Phil Burbank (Benedict Cumberbatch). When his brother brings home his new wife and stepson, Phil torments them until he unexpectedly decides to take his new step-nephew under his wing.

When two astronomers discover a life-ending comet is rapidly approaching Earth, they must navigate media narratives, corporate greed, government inaction and the willful ignorance of the American people to warn the world about its impending demise. This satire is incredibly relevant to today as the comet is symbolic of a climate catastrophe and the government’s reluctance to acknowledge the danger is eerily similar to the U.S. non-response to global warming. “Don’t Look Up’s” star-studded cast (Leonardo DiCaprio, Jennifer Lawrence and Meryl Streep, among many, many others) is definitely impressive, but the lack of wins is unsurprising given its competition.

5. The Worst Person in the World

This article originally appeared on pages 20–21 of the March 31, 2022 edition of The Gettysburgian’s magazine.