Home » Features » Postcard from Abroad: What I Owe to Southern France

Postcard from Abroad: What I Owe to Southern France 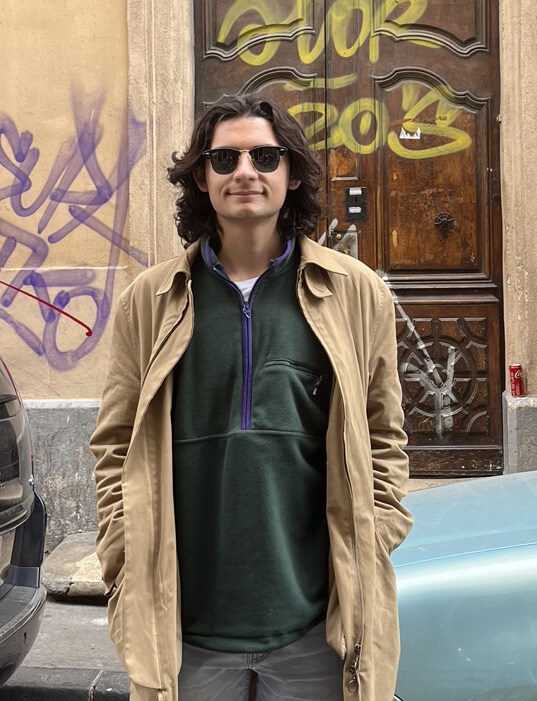 When I arrived in France in January, I spoke no French, had never left the United States before and had never flown on an airplane. On the day of my arrival, I found myself alone at a bus station waiting to be picked up by the family of strangers I’d be living with. It was the first time I grasped the gravity of what I was doing.

What I did not realize during those first few moments is that the next two months would be some of the most vibrant of my life. I’ve relaxed along the Mediterranean, sipped espresso at the Piazza Navona, strolled the canals of Amsterdam and eaten my fair share of Belgian waffles. While I have seen and experienced things that I never expected to, I am most grateful for the people who have made my time in Aix-en-Provence such a formative part of the person I’m becoming.

Like myself, my host family is ethnically Armenian. We have a shared love of the food and culture that has served as a constant in my life. Even though our French and American upbringings took place thousands of miles apart, there is a warmth and familiarity in them that’s made their home feel like my own. Their family, like thousands of other Armenians, arrived in the area as refugees after surviving the Armenian Genocide.

While my own family has lived in the U.S. for nearly a century, our families’ histories share many similarities. My great-grandmother was 12 when the Armenian Genocide began. After witnessing the murder of her brother and father, she and her sisters, in addition to her mother, were placed on a death march to the Syrian desert. While on the march, she was separated from them when she was abducted and enslaved by a Turkish man who impregnated her twice. When the opportunity to escape arose, she fled the harem she was held captive in and eventually found her way to an orphanage in Aleppo, Syria where she tried to discern whether her loved ones had perished. Ultimately, her persistence proved fruitful, and she learned that they had indeed survived and were working at a rug factory in Marseille, France. In Marseille, she reunited with them in a home located only 15 miles from where I now live.

When I shared her story with my host mother, she insisted on personally escorting me to the now-abandoned house. Although it is greatly deteriorated and located in a rough section of the city, I could only think about the joy that was once felt inside it. Marseille had provided refuge to our families, and had my great-grandmother not made her way to the U.S., my presence in the city may have been as a native and not as a tourist.

Sharing that experience with someone who knows its significance is something that I will always be profoundly grateful for. Of the many debts I owe to the South of France, that one is the greatest.