Opinion: Diversity and Inclusion at Gettysburg College: Students Speak Out 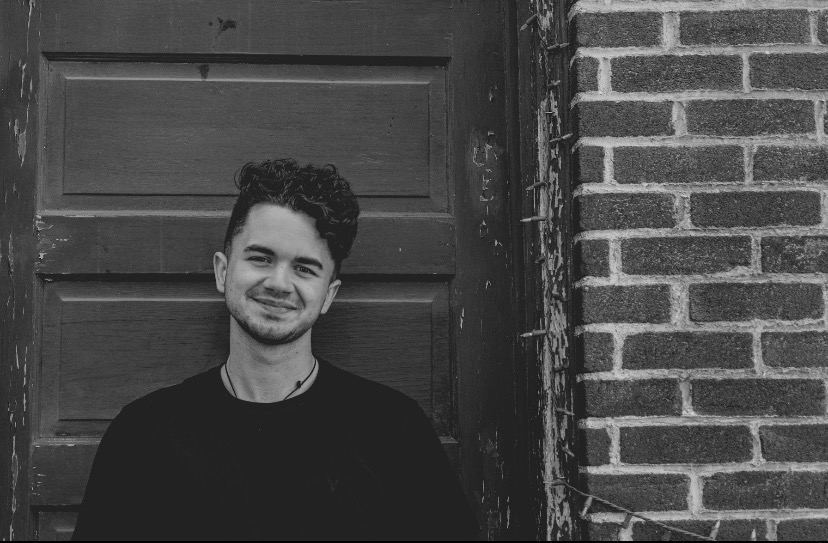 It is incredibly important in higher education to foster and maintain a culture of diversity, equity and inclusion (DEI), across all facets of the institution. In doing so, leaders of the institutions must recognize their inherent responsibility in fostering an open, welcoming environment where students, faculty and staff of all backgrounds can collaboratively learn, work and serve. In the opinion of many students and faculty, and in my opinion, the Gettysburg College administration has failed to do this. However, we are not yet, in a point of no return.

While many are quick to blame COVID, the DEI issues I present can’t all be attributed to the pandemic. Rather, they are the consequences that result from an administration that holds little care for their most marginalized faculty and students. Such a claim can be easily argued when seeing our DI office made up of only two positions.  To accomplish DEI-related goals, there needs to be open and consistent transparency and a continuous dialogue between the administration, faculty, and students, where all parties involved can trust that their feedback, ideas, and grievances are acknowledged, considered and used to inform lasting change; the administration has failed at this. Instead, the administration has created distrust, doubt, and concern, among students, alumni and staff.

This opinion is not meant to serve as  further complaint, and in all honesty, I was even hesitant to write it. While it should not be on me, nor any other student, to further represent faculty grievances to already passive administrators, I still believe that the faculty in many ways, are as victim as their students in this scenario. However, I hope that it can serve as yet another call for simple clarity and answers that employees and students of the college are entitled to.

Starting last semester, a group of faculty began circulating a list of questions regarding administrative transparency with a focus on recent hiring decisions. They did so continuously for months, only to be ignored and turned away. In turn, the request to have the provost and president answer many of these questions in front of the entire faculty, as the faculty is of course entitled to receive, has been ignored. As President Iuliano and other administrators have been given every opportunity to provide the clarity requested, the students have now begun to act in support of the faculty who have in turn supported each of us daily, for upwards of four years.

On Monday, February 7th, a group of about 15 student leaders representing multiple clubs created and sent out a survey to other students and alumni; it is entitled The ‘Real’ Campus Climate Survey.  After only two weeks, this survey now represents the thoughts and the anger of over 500 current students and alumni. It is pertinent to understand that this survey was the product of many students, both former and current, with the basic (read again: basic) inclusion of questions previously written and discussed publicly by many faculty members. It was created, and exists, for education and education only.

Gettysburg College students pay too much to attend an institution that will go through hell to keep such crucial questions under the carpet. The results are being spread around now, but were not the reasoning in its creation. Rather, it was meant to answer the simple question of, “Do students know about the college’s recent hiring decisions?” Nothing more. As a student who has taken enough courses at Gettysburg to understand effective research methodology, and gone through the IRB multiple times, I know and openly acknowledge that this survey cannot be used to produce empirical results on a basis of research. However, that does not mean the survey is meaningless. In less than two weeks, over 500 students engaged with the survey to learn about the recent DEI updates. The most telling outcome of the survey is the individual student responses, in which over 130 students openly shared their various concerns with the administration. Multiple clubs are now holding discussions with independent media outlets, who have shown great and continued interest in an article on Gettysburg, with a heavy emphasis on how administrations are pursuing increasingly sexist and racist practices (within hiring and other areas) under the distraction of COVID.

Despite the claims that such efforts were made in an ill-informed and unethical process, these efforts are the result of  months of interviews, focus groups, meetings, and intensive research. The Board of Trustees and other college administrators have been sent the list of questions and demands, and thus have a part of what they need to move forward. I hope that the Board of Trustees will take this seriously since these issues can have a dampening effect on the current student body as well as prospective students. Moreover, I hope that the Gettysburg College student body will embrace their inherent power for great change on campus, that comes with clear, and direct goals.

We can not continue to promote the Gettysburg College administered the official “Campus Climate Survey,” when such a survey did not even receive the amount of student responses needed to complete the analysis. We can not continue to promote the possibility of a new Provost, when no students have been included on the search committee. We can not publicize a shiny new Land Acknowledgment Statement, when such a statement has been made with little to no administrative support nor backing action. We can not advertise administrative DEI measures, when we are witnessing a mass and continuous exodus of non-majority faculty and staff members, with four more faculty lost within this semester alone. We can not promote a transparent administration, when our administrators have found it impossible to address their own faculty’s questions on the hiring processes. These circumstances are not created within a vacuum, nor will they be solved within one. I am, as we all are, aware that the college has a major deficit; now is not the time for the college to receive bad press.

This can, and should be addressed, with the public consideration of students, faculty, and others.  It was done similarly before, and such a process led by students was able to lead to the very creation of the Office of Multicultural Engagement. Add your voices to the call for more transparency and accountability. May we all rise to the occasion. The time is right and the cause is now. This is all written in the hopes that we, as Gettysburgians, may remain proud of our four-year, now forever home, that is Gettysburg College.