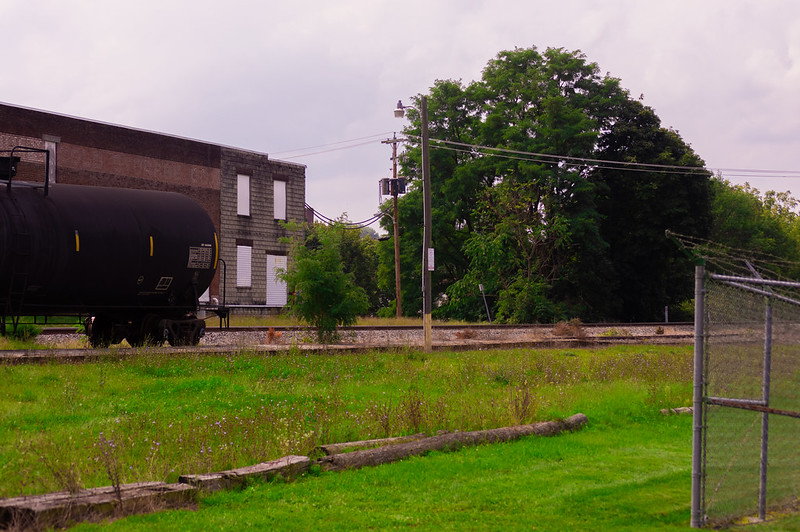 Yesterday, Michael James Melnyk ‘25 attempted to rob the M&T Bank near the Ice House Complex and according to the Gettysburg Borough Police, was charged with one felony count of robbery.

The first-year student from Oakton, VA, entered the bank on March 2, around 1:00 p.m., and after demanding $4,000, ran out the door down the railroad tracks. Witnesses at the bank described him as a Hispanic or white male around 5’7” and with a lanky build. When police arrived at the scene, they promptly mistook Professor Rudd Platt for the suspect. Three officers pointed their guns at him, made him lie on the ground, and handcuffed him on the side of the tracks.

“The officers then chased after someone who was running down the tracks toward Ice House. It was pretty clear at this point that I was not their man,” said Platt, recalling yesterday’s incident. “An officer returned and checked my ID while I was still face down on the grass. He said that he couldn’t unlock the handcuffs because he had left the keys in the car.” Platt was released in time before his afternoon class.

According to Executive Director of Public Service Alex Wiltz, the borough police notified campus security during the nine minutes that they caught the suspect. DPS informed students via email 32 minutes later and explained that the campus was no longer in danger.

“It was disheartening that the police’s first impulse was to use force. I can’t help but think of all the ways the situation could have gone sideways,” said Platt. “When the police takedown bystanders at gunpoint, something is wrong with our system of policing in Gettysburg.”