Opinion: What Should the Role of Greek Life Be On Campus?

Home » Magazine » Opinion: What Should the Role of Greek Life Be On Campus? 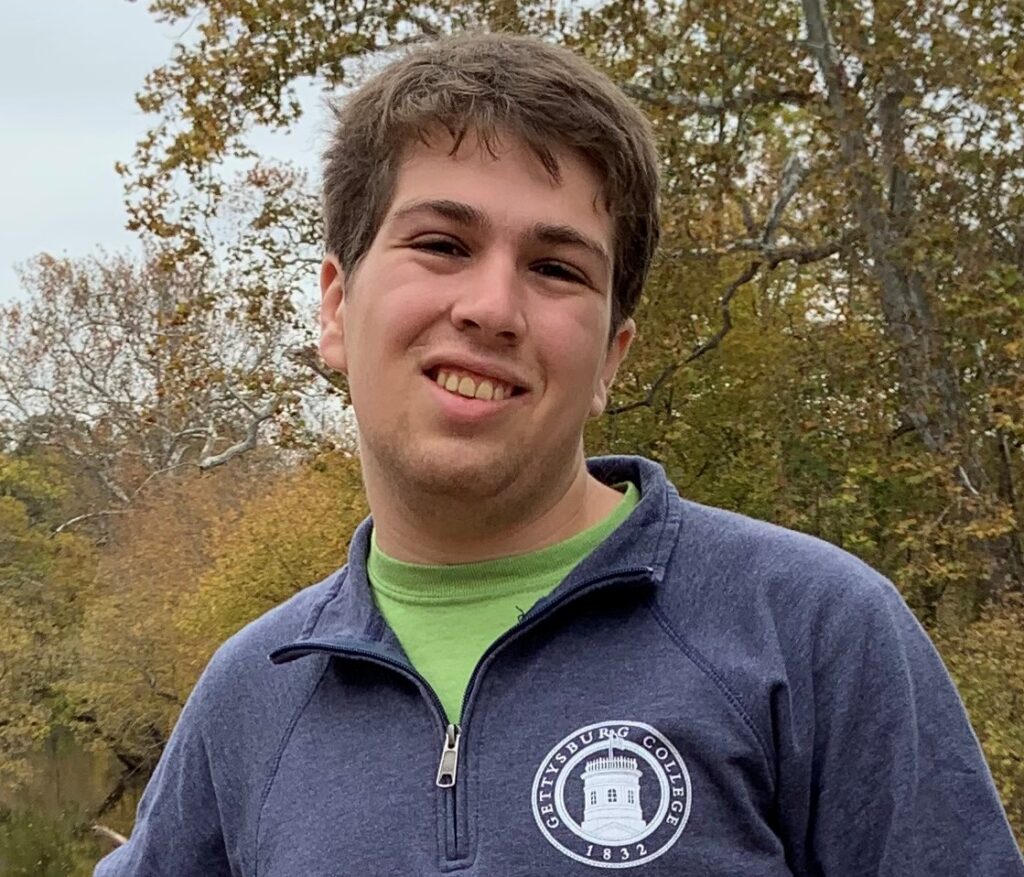 “While the ubiquitous Greek life and party culture seems to be an establishment of Gettysburg College, it is a part of the college’s social structure that should not exist. Besides the inherent health and legal risks arising from these parties, Greek life deeply divides us; many of us who choose not to participate within the Greek life-party complex are ostracized, ridiculed, and generally made to feel second class to those who do. Between the social division, health risks, and other various negative effects of Greek life on campus culture (the controversy at [a recent] Student Senate meeting, for example), it is clear that there should be no place for it at Gettysburg College.” 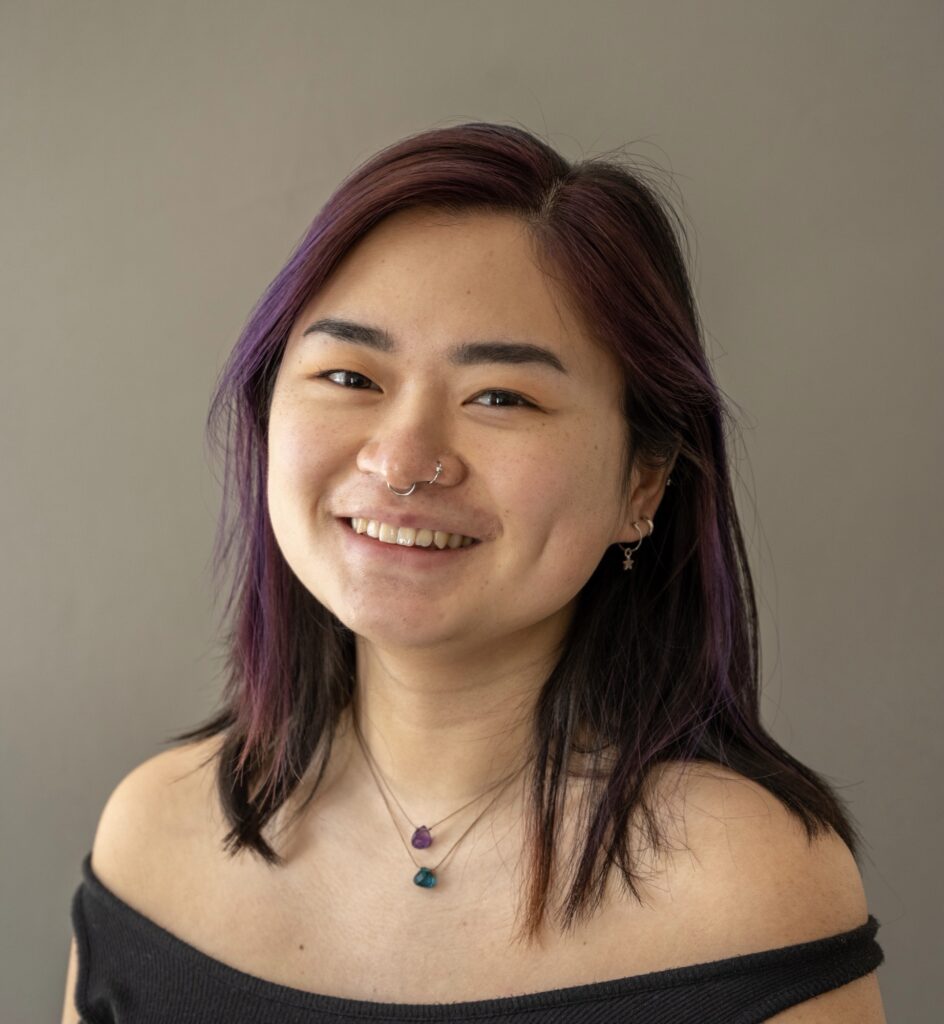 “Coming from a sorority standpoint, I think that Greek life should be used to empower individuals to create and engage with community in order to form lasting connections, support philanthropic goals, and challenge the individual to be the best version of themself, uplifted by the people in their organization.”

“I don’t think Greek life should have a significant role on campus because we should put more energy in diversifying the school curriculum and making sure cultural and service clubs have more participation. Instead of putting pressure on Greek life to improve, Greek life can work to make campus better for other organizations.” 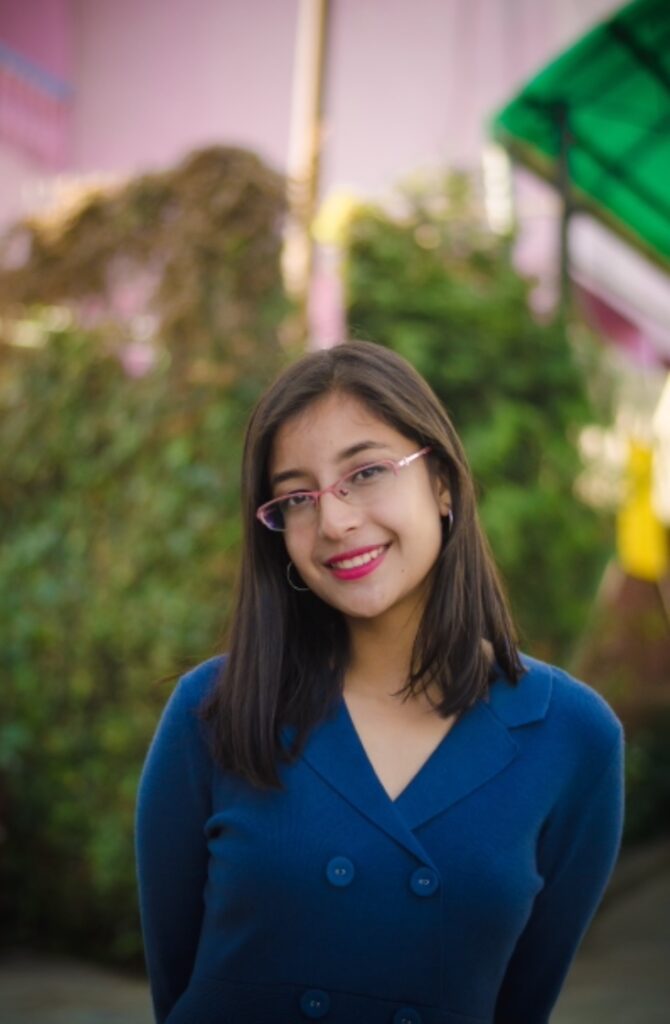 “More often than not, Greek life becomes the epicenter of rape culture on campus. Parties and other social events organized by Greek life become almost a “venue” for sexual assault and rape, making it a space that is of great threat to the safety of (mostly female) students. Greek life should not be synonymous with sexual misconduct in the way that it is. Instead, it should be about organizing networking spaces that are open and safe for all. Many look towards Greek life as a way to enjoy life amidst the pressures of being a student, and in many ways Greek life fulfills this premise. However, this in no way should result in a tradeoff for the safety of students­—it is simply unacceptable in today’s day and age.” 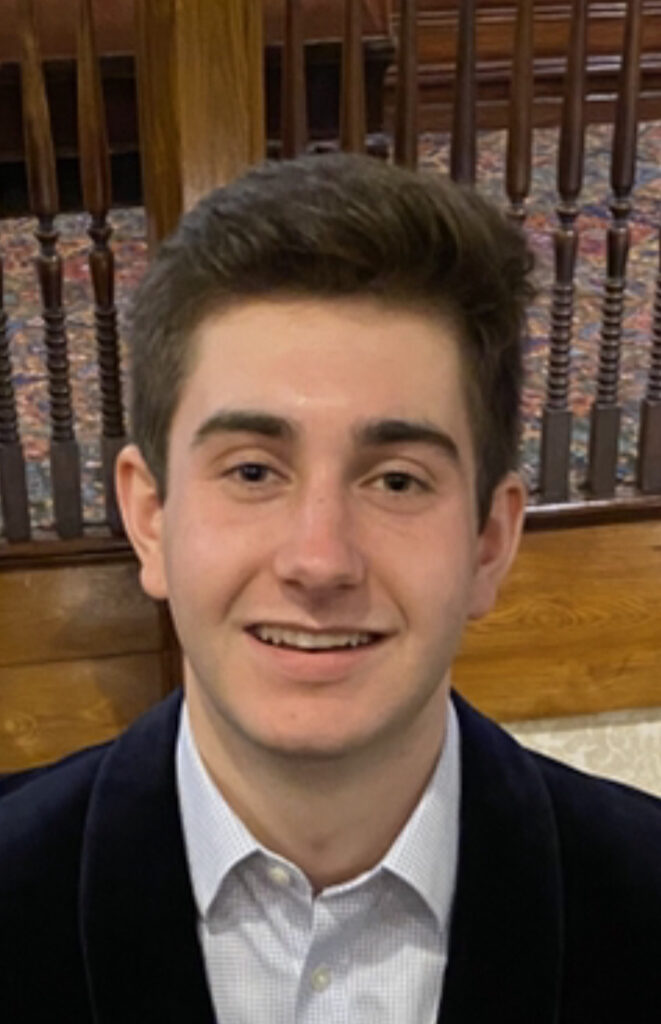 “The Greek system plays unique and important roles on campus. Fraternities and sororities provide varied leadership opportunities and develop leaders for service on campus and after college. Greek organizations provide a support system and family for students who may not have supportive family members. And importantly, Greeks raise and contribute money and time to charity.” 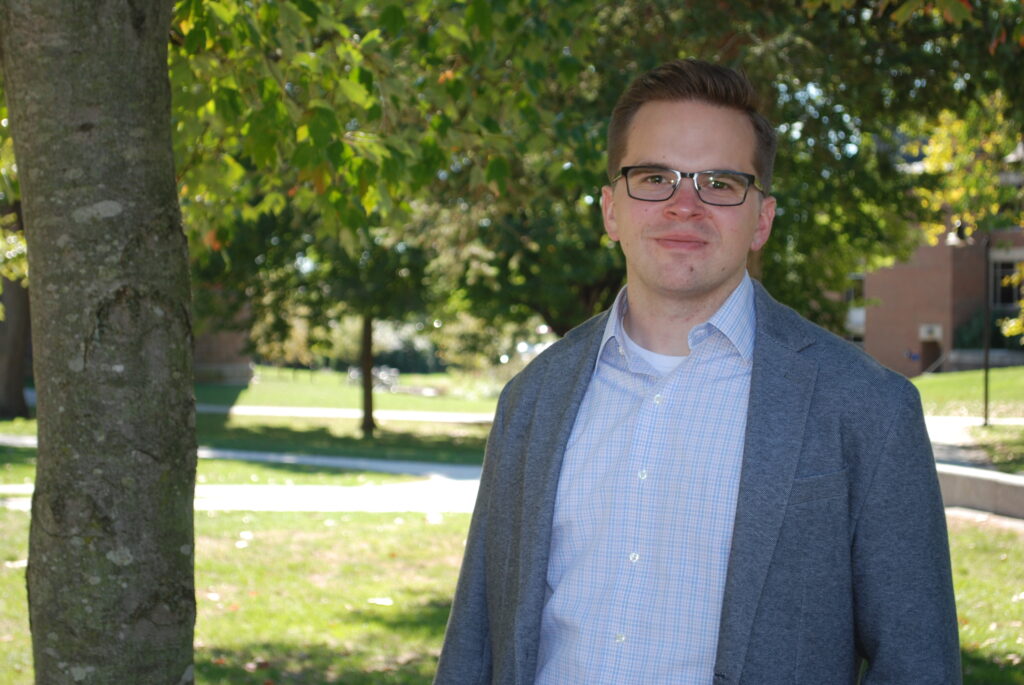 “I believe the role of fraternities and sororities should continue to be to build community while providing students opportunities to learn and develop through leadership and community engagement opportunities. I think these roles can be expanded in the coming years by building more connections between the organizations and other student groups on campus in an effort to create a more interconnected and inclusive community, an initiative that I know many of our fraternity and sorority leaders want to be a part of.” 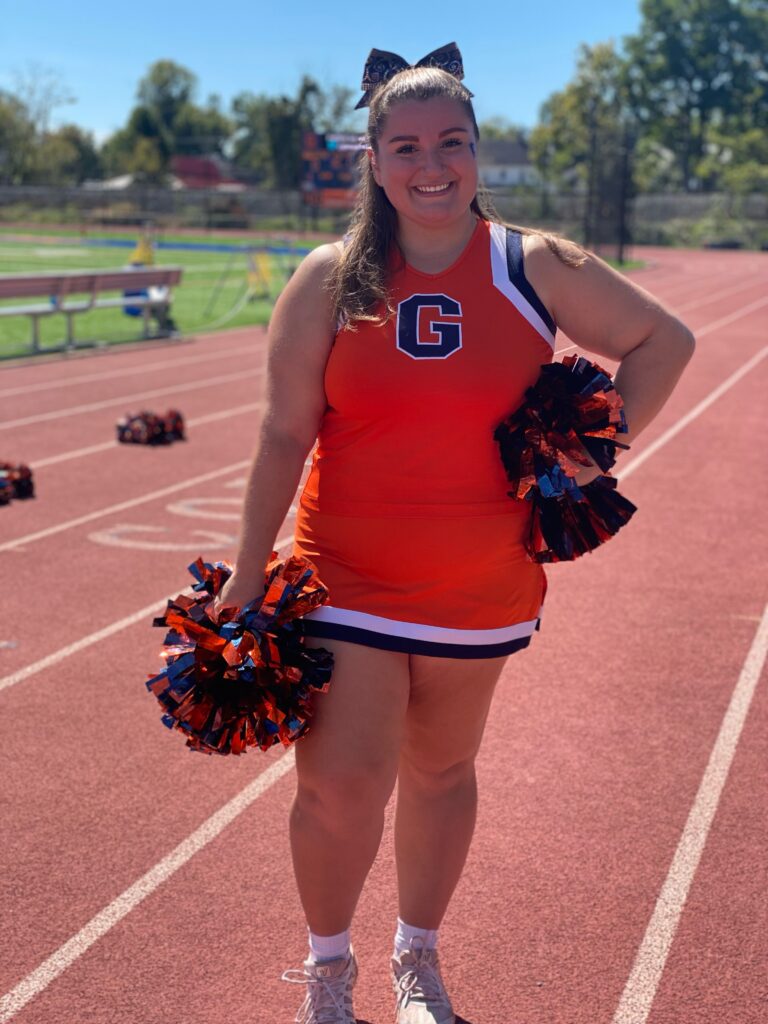 “While Greek life at Gettysburg College is a great place to embrace common values between students, it should also aim to accept differences too. Greek life has the potential to be a place that facilitates conversation about our differences. This will require that Greek leaders accept students that deviate from their organization’s particular stereotype. We all have so much to learn from each other, we just have to find ways that empower each other to do so.”

This article originally appeared on pages 14-15 of the November 1, 2021 edition of The Gettysburgian’s magazine.