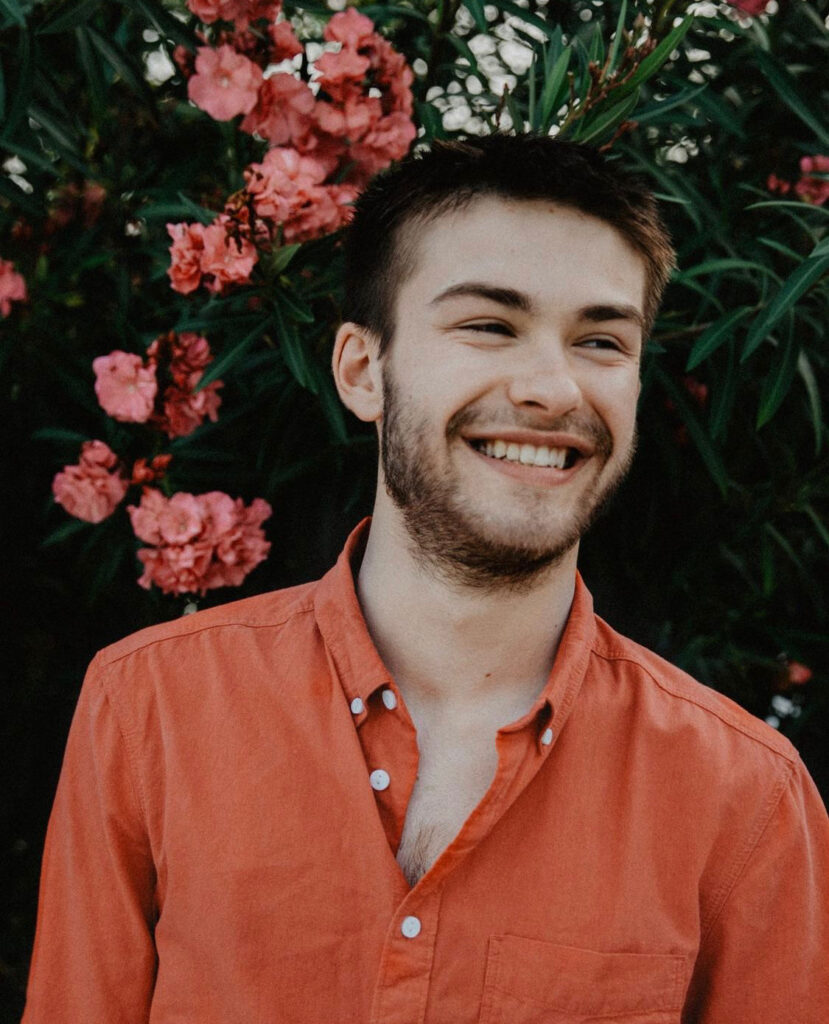 Since being elected as Student Senate Vice President, I have been working alongside fellow students inside and outside of the Senate to implement a platform of change that I promised during my campaign.

Yet, the goal of protecting the status quo is so strong among many Senators that they have been attempting to kick me out of my position. About two weeks ago, in a closed Executive Board meeting, I said no to the idea of appointing a member of a commonly represented club within Senate, at the expense of a potential member from an underrepresented club, to an open Senate seat as I found it contradictory to the Exec’s mandate of diversity and empowerment for all. However, my no was misinterpreted as politically discriminatory. Despite my apologizing for not gently saying no and before I had the chance to explain my full intentions at our next Exec meeting, I was accused on the Senate floor of being politically discriminatory by a non-Exec member and asked to recuse myself from helping appoint the open Senate seat.

This incident is only one example of a concentrated campaign by the Executive Board (with the exception of the newly appointed Parliamentarian) to kick me out of office for pursuing comprehensive change at Gettysburg College by purposefully misrepresenting my words. This campaign has also included pressure for my resignation and threats of impeachment. I do not believe that protecting the safety of our student body through access to universal Plan B and a DPS Taser Ban are the “pet projects” that members of the Executive Board have called them. I believe that the Executive Board should be a vehicle for change by leading the Senate to implement the policies supported by the Senate’s constituents. In a supposed environment of tolerance, no one should be silenced for pursuing their beliefs, especially if they were elected to do so.

Too many within Senate think that working behind closed doors (on the administration’s terms) on issues that often put the administration in an uncomfortable position is actually going to bring about comprehensive change. Without people knowing about it, let alone mobilizing over it, what incentive is there for the college to do something that would be controversial or hard for them but ultimately just? For example, the University of California Berkeley did not change its regulations limiting free speech by politely asking the Dean.

The Executive Board’s unwillingness to use itself as an agent for change undermines the very point of the Senate in the first place. As a result, they allow the administration to engage in its delay tactics with students when they ask for change and transparency in secret decisions, such as the College’s deal with Wellspan.

Finally, the main reason why the Senate is feeble is that the administration does not train any Senate members, especially the leadership, to properly advocate for change or be able to administer even the tiny bureaucracy that we have; students have to figure it out on their own. Other college-level student governments at least have their leadership sent to conferences on developing leadership, advocacy, and administrative skills for effective student governance. The Gettysburg College Student Senate is set up for failure because the administration does not care about the voice of the student body. The Student Senate is just another token for the Gettysburg College Administration to boost its image, which is why many students on campus do not take the Student Senate seriously. Our maximum voter turnout is during our presidential and vice-presidential elections. However, only about 200-250 students participate. Likewise, if the Senate was taken seriously on our campus, the Senate would currently not be debating removing the mandatory attendance requirement for Club Representatives because the Executive Board is aware of how most students do not want to be engaged with the Senate. Additionally, this is why non-voting members usually leave Senate meetings as soon as they are no longer required to be there (for reference: non-voting members are dismissed earlier than voting members).

The way to strengthen the Student Senate is to give it the tools and leadership to strongly fight for student beliefs. Until then, do not be surprised when the Executive Board will continue to protect the status quo and tow the administration’s line.