Opinion: An End to the Western Occupation in Afghanistan

Home » Magazine » Opinion: An End to the Western Occupation in Afghanistan 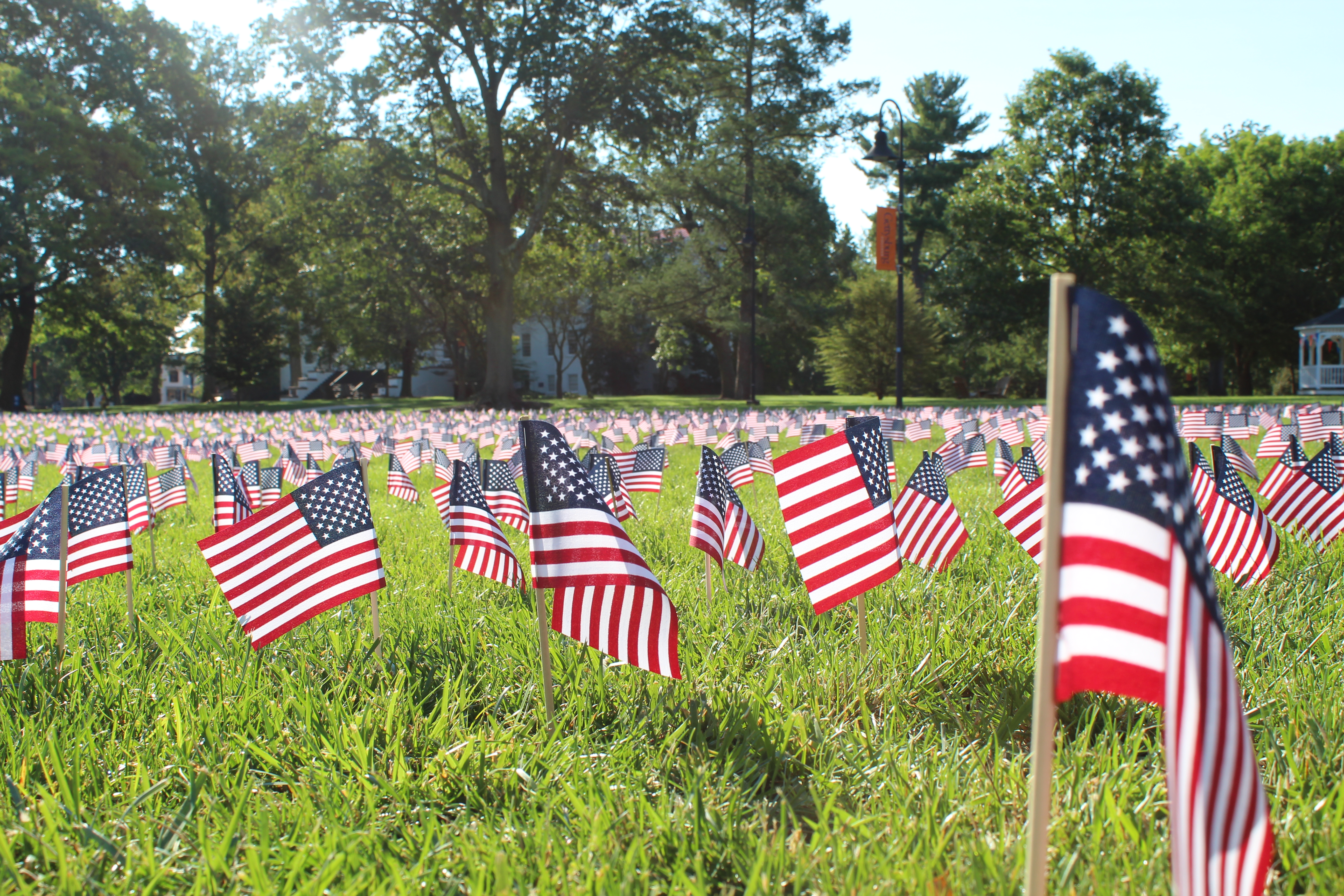 Twenty years and two trillion dollars later, Afghan citizens are left with an overthrown government and a splintered Afghanistan, all in the American spirit of enforcing Western-style democracy and keeping terrorist organizations at a theoretical bay. This 20-year tragedy has exposed America’s false sense of ideological superiority among the East. The truth is, the United States did not set realistic goals in Afghanistan. Its nation-building objective was beyond the American capability, not because the U.S. lacks the military authority to enforce a rule of law but rather because it does not know how to suspend its Eurocentrist values. What can the United States learn in this retrospective period?

Foreign-imposed regime change rarely leads to effective governance, especially in poor, mostly illiterate, ethnically divided, and conflict-ridden societies. We see this to be true in Central American countries but also now, in Afghanistan and Iraq. Afghan society is not meant to fit the standard of American governance. In adopting this goal, the U.S. had taken on nation-building in a country it barely understood. Historically, Afghanistan has long endured as a patchwork of ethnic factions; it was never meant to act as one whole nation-state, and so the presumption that one could be imposed by American force was terribly misguided.

Nevertheless, U.S. policymakers assumed that by using the “top-down” approach, which establishes overwhelming military dominance over a region, that the Afghan people would comply. The fact is, however, U.S. leaders should have known better. This situation was not unprecedented; America adopted a similar top-down strategy in Vietnam, and it backfired spectacularly.

Poppy eradication programs left Arghan farmers impoverished and even aided the Taliban’s recruitment of locals. In an attempt to train Afghans to fight alongside the U.S. military, Afghan forces became dependent on U.S. contractors for technical advice, maintenance, and logistical advisers. And in spending billions to prop up a central government that turned out to be fueled by corruption, the government’s frail legitimacy was undermined. During the Obama administration, the U.S. tried to micromanage Afghanistan’s internal politics in supporting Western-educated technocrats while leaving the locally influential politicians to fend for themselves.

The Eurocentric take on Afghan institutions compromised the foundation of building a government that reflected Afghanistan’s ethnic and tribal realities. The United States should have worked more closely with different local groups rather than pouring resources into a corrupt and non-representative regime.

To clarify, I believe it is essential to be critical of America’s false sense of ideological superiority, however in arguing that I am not taking away from the detriment of 9/11. The fundamental strike back on Al-Qaeda is not what went wrong. Twenty years and two trillion dollars later, both Afghans and United States forces suffered tremendous losses in the name of nation-building. It is not a surprise that the United States failed to leave behind a stable, law-based society given its strong need to impose Western-style democracy and customs.

It is now up to educational institutions to adequately teach students about America’s longest war and properly criticize what went wrong. The next generation of government officials can benefit greatly from learning the techniques of cultural relativism. Had U.S. officials taken the time to look at Afghanistan in the light of its customs and norms, it is evident that beyond the success of nation-building, Afghanistan would not be left back in the hands of the same extremists the U.S. went in to fight.

This article originally appeared on page 8 of the September 24, 2021 edition of The Gettysburgian’s magazine. It appeared alongside Ziv Carmi’s piece “Afghanistan: Biden’s Foreign Policy Disaster.”