Home » Opinions » Opinion: Abortion Bans: PA Could Be Next

Opinion: Abortion Bans: PA Could Be Next 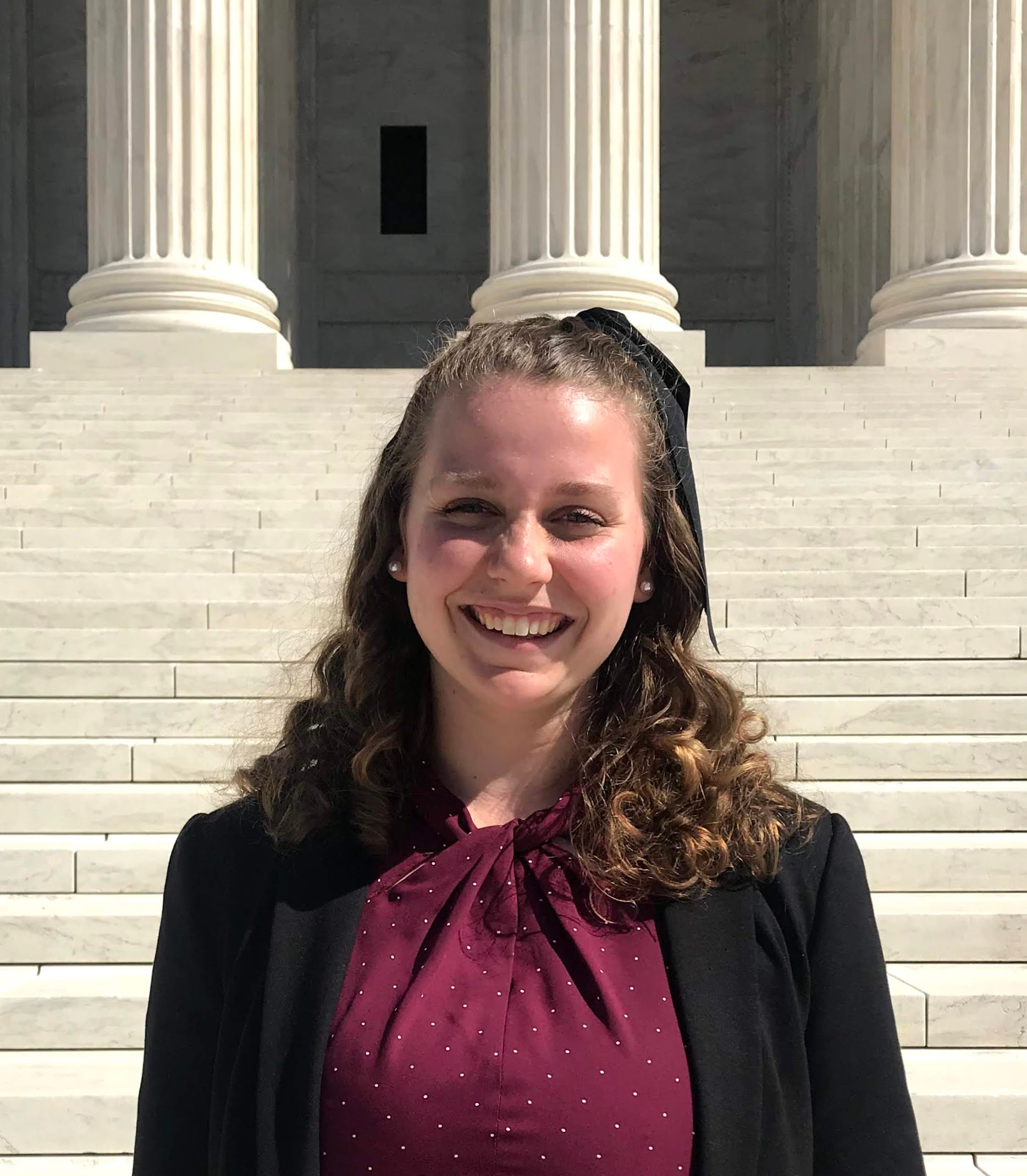 By Emily Dalgleish, Editorial Board Manager

We have been holding our breath for this moment: a test of Roe v. Wade with the conservative Supreme Court. On Tuesday, the Court did fulfill an emergency request to block an abortion ban in Texas that prevents abortions after a heartbeat is detected, around six weeks of pregnancy. The ban goes against the precedent of Roe v. Wade that protects a person’s right to an abortion before fetal viability, around 22 to 24 weeks.

This is why people rushed to get an IUD after the election of Trump, why people were terrified by the appointments of Kavanaugh and Amy Coney Barrett, and why reproductive rights activists have been ringing alarm bells for years.

Banning abortions will not stop abortions. It will stop safe abortions for vulnerable communities. At six weeks, many people may not even know that they are pregnant, meaning a six-week ban is in effect a total ban. Abortion bans have a disproportionate impact on low-income people and people of color. Wealthy people can leave the state to access abortions if needed. That is not economically viable for many, leaving the most marginalized populations to seek illegal abortions, which could put them at risk for legal action, or worse, put their lives at risk.

Many policies can decrease abortions. Increasing access to affordable contraceptives, comprehensive sex education that includes pregnancy prevention beyond abstinence, and funding family planning services all have been effective at decreasing abortions. Even broader, increased access to healthcare, a higher minimum wage, paid family leave, and universal childcare can create better social and economic conditions in which someone could choose to have and raise a child. Many anti-abortion advocates support none of these policies.

With a Republican-controlled state senate and house, we are dependent on Governor Wolf to veto these bills – one moderate cisgender man is standing between Pennsylvania and laws as extreme as the Texas abortion ban. Pennsylvania is deeply purple and there will be an open seat for governor in 2022. Having a governor that protects reproductive rights is far from a guarantee.

If you believe that these extreme bans on abortion could not happen here or could affect someone you care about, educate yourself on the political landscape and the community around you.

It is now clear that we cannot depend on the Supreme Court to uphold the right to an abortion. We need to continue to fight abortion bans in our state governments while pushing for a federal law to protect safe and legal access to abortion throughout the United States. Vote out our state representatives Sen, Mastriano and Rep. Dan Moul who have consistently voted to restrict reproductive rights. Vote for a governor in the primary and general election that is clear and strong in their support for abortion access. Call your federal representatives and tell them to support the Women’s Health Protection Act that would create federal legislation to protect abortion access.

Geography and income level should not determine your access to reproductive health care, and until we have federal legislation protecting abortion, they do. Bodily autonomy is a human right, and the continuation of abortion bans will be destructive to the health, safety, and livelihood of people across the country.