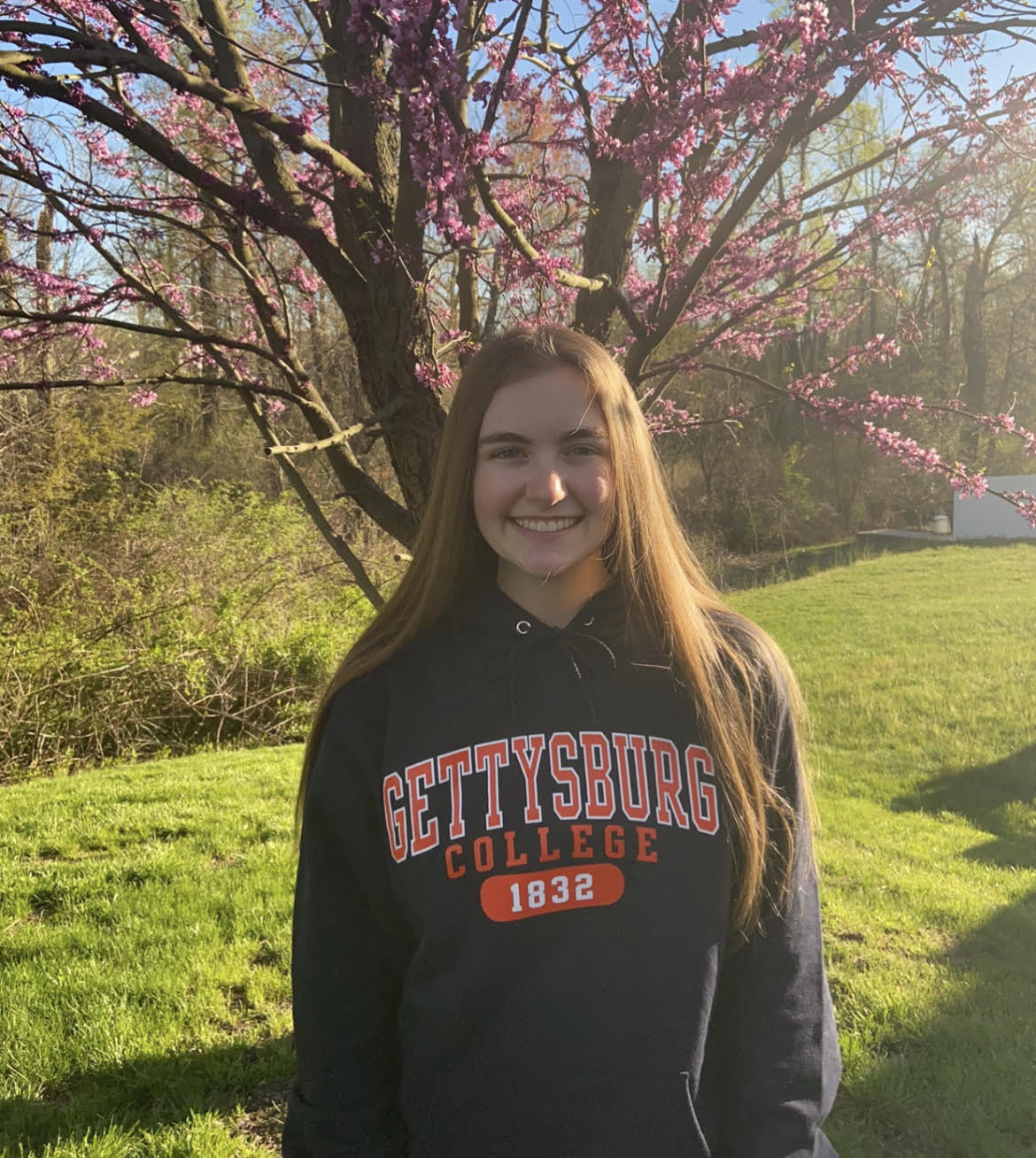 I applied to Gettysburg College because my grandfather had attended. I had never toured the campus, and I conducted very minimal research into the college’s activities, clubs, and academic standing. Shortly after applying, I made a trip to Gettysburg in order to take an official tour of the campus, which did include numerous understandable restrictions due to the coronavirus. In all honesty, after having the tour, the college was still not at the top of my list. Maybe that was due to the restrictions in place or for other reasons, but that was only my first tour.

After receiving my acceptance to Gettysburg College, I decided to take a second tour of the school in order to ensure whether I could cross it off my list or not. Upon arriving at the Admissions Office, I got an informative and enthusiastic senior who walked my parents and I around campus in a way that made it look completely different than before. Additionally, some coronavirus restrictions had been lifted since my last visit, allowing us to go inside buildings and see more students on campus. The tour guide explained further all of the opportunities that Gettysburg College created for its students through internships, externships, studying abroad, and more. After an hour-long tour, my parents and I were meant to drive to another college tour that I had scheduled, yet immediately after getting in the car, I told my parents that I could truly see myself at Gettysburg College for the upcoming years. My mom ended up calling the other school and saying that we could not make it to their tour.

After my second tour, the decision as to where I would be going to college became clear. I never had a “dream school” growing up that I knew I wanted to attend, and that made the application process both easier and more difficult. On one hand, I did not have the looming threat of not getting into a school I had been dreaming about forever. On the other hand, I did not have an immediate answer as to what school I would be attending after receiving my acceptance letters; however, after that second tour, I had my answer. As an incoming first-year to Gettysburg College, I am excited to see where all of the school’s opportunities lead me while as a student and after graduation.

Editor’s Note: This article is part of the 2021-22 edition of our series “Getty, Set, Go: The First Year Journal” (formerly “Dodging the Bullet”), in which The Gettysburgian’s staff members from the Class of 2025 share stories, reflections, and perspective on their first-year experience. (-P. Doscher)