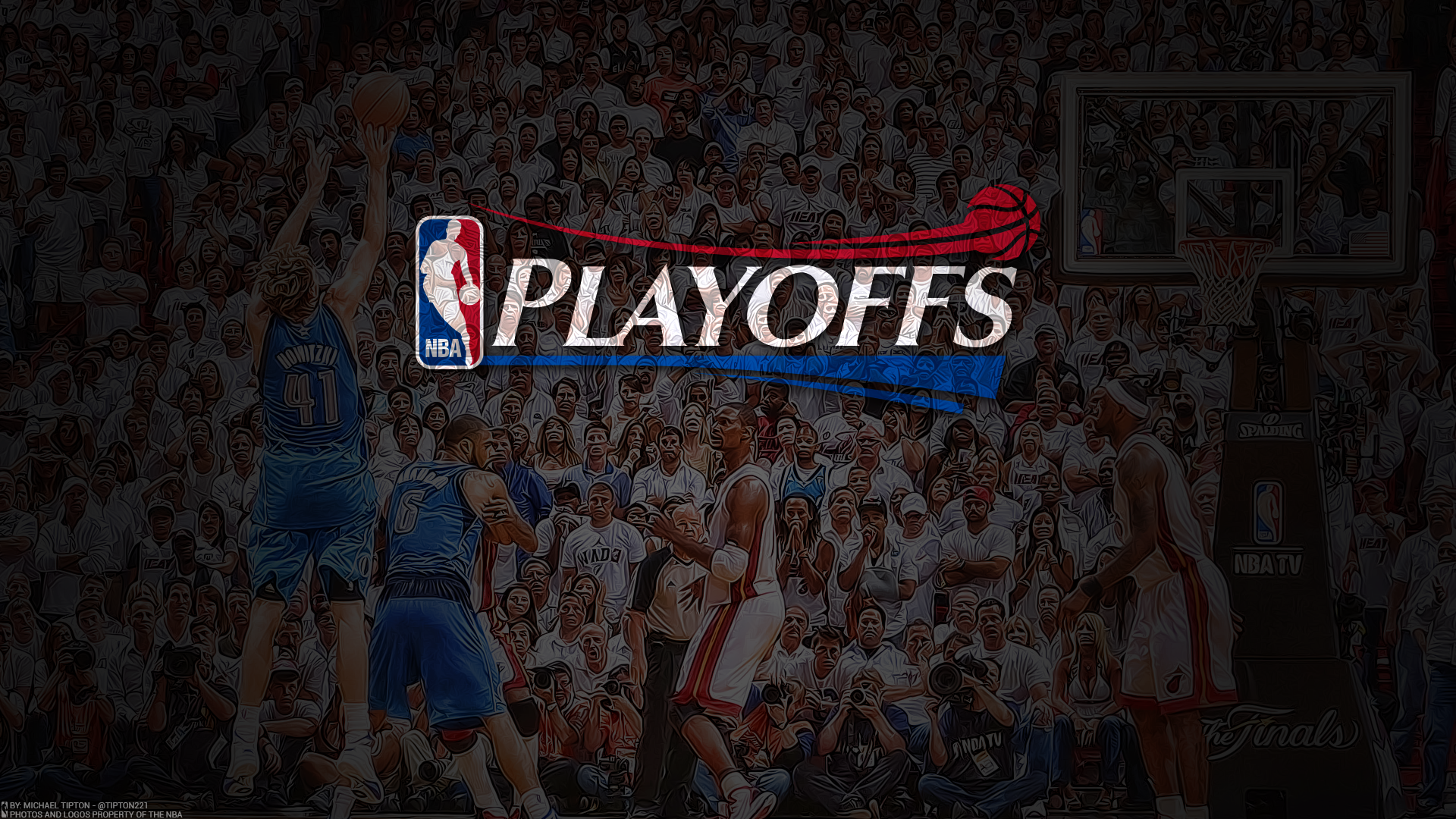 Photo courtesy of Michael Tipton/@Tipton221 on Flickr, photos and logos property of the NBA

This year’s NBA playoffs meant the return of the ever important fans of the league. After a long year made up of close calls and bubble experiments, fans supported their favorite teams in person right as the postseason began after the rollout of COVID-19 vaccines. Fans returned to the stadiums at just the right time. This year’s playoffs were a breath of fresh air, with two favorites going out earlier than expected, setting the stage for a Finals with two teams extremely new to the challenge. It was an exceedingly fun show, concluding with an appropriate final act.

The biggest surprise of this year’s playoffs, besides the attendance of the New York Knicks for the first time since the 2012–13 season, was the Atlanta Hawks. Led by superstar Trae Young, they knocked off the Knicks in five games, before going on to end first-seed Philadelphia’s hopes of a process-fulfilling season in seven games. They lost in six games to Milwaukee in the conference finals, but Trae Young likely earned himself a super-max contract, in addition to showing the world that Atlanta may very well be back.

The Milwaukee Bucks were the last ones standing in the East after knocking off the Hawks. However, it was their conference semi-finals victory over Brooklyn that will be remembered. Milwaukee, led by Giannis Antetokounmpo and Khris Middleton, clawed back from being down two games to none to beat the Nets in seven games. An extremely inspired Kevin Durant dropped a remarkable 49 points on 23 shots, 17 rebounds, and 10 assists in the Nets’ Game 5 win, and was about half an inch away from winning it all for his team in Game 7 as his would-be game winning three was ruled a two due to his toe landing on the line. Milwaukee got through, but it is safe to say that Kevin Durant is back.

The West was also home to some surprises: The first of which was LeBron James and the Lakers’ first round exit after six games courtesy of the Phoenix Suns. This meant that LeBron James would not be in the Finals for only the second time since 2011. LA’s other team, the Clippers, looked like they might overcome last season’s meltdown at the end, but were unable to overcome the Suns, who had swept the Denver Nuggets in the round prior. They beat the Clippers in 6 games before heading to their first Finals since 1993.

The Finals matchup of the Milwaukee Bucks vs. the Phoenix Suns was home to a group of players with no Finals experience. Only Jae Crowder of the Suns has had any Finals experience, which came by way of the six games he took part in last fall when he was a member of the Miami Heat. He and his old team lost to the Lakers in the conclusion to the largely successful NBA Bubble experiment. Even with such a lack of familiarity on both sides, these Finals did not disappoint.

The Suns jumped out to a quick 2-0 lead due to great performances from Devin Booker and DeAndre Ayton. This was a situation that the Bucks were very familiar with, and they went at it from that point on masterfully. After winning the next two games to tie the series at two apiece, this quickly became a situation where whoever blinks at home will struggle to get their ring. Phoenix blinked. Milwaukee won Game 5 in Phoenix before taking it back home to close the Suns out in Game 6. Giannis secured his first championship with a performance for the ages. He dropped 50 points, 14 rebounds, 5 blocks, and most impressively, shot 17/19 from the line on his way to winning his first ring along with Finals MVP. He joined Michael Jordan as the only other player in NBA history to win multiple MVPs, Defensive Player of the Year, and Finals MVP—pretty elite company.

The end to the 2020-21 NBA season did not disappoint, as it saw one of the game’s best finally live up to his potential and get his ring, all while doing it the “right way.” No super teams, no blockbuster trades, just the team he started it all with. It’s a nice change of pace from the super-team dominated era that we’ve lived in for the last decade, and it makes for an extremely interesting next few years for the NBA.