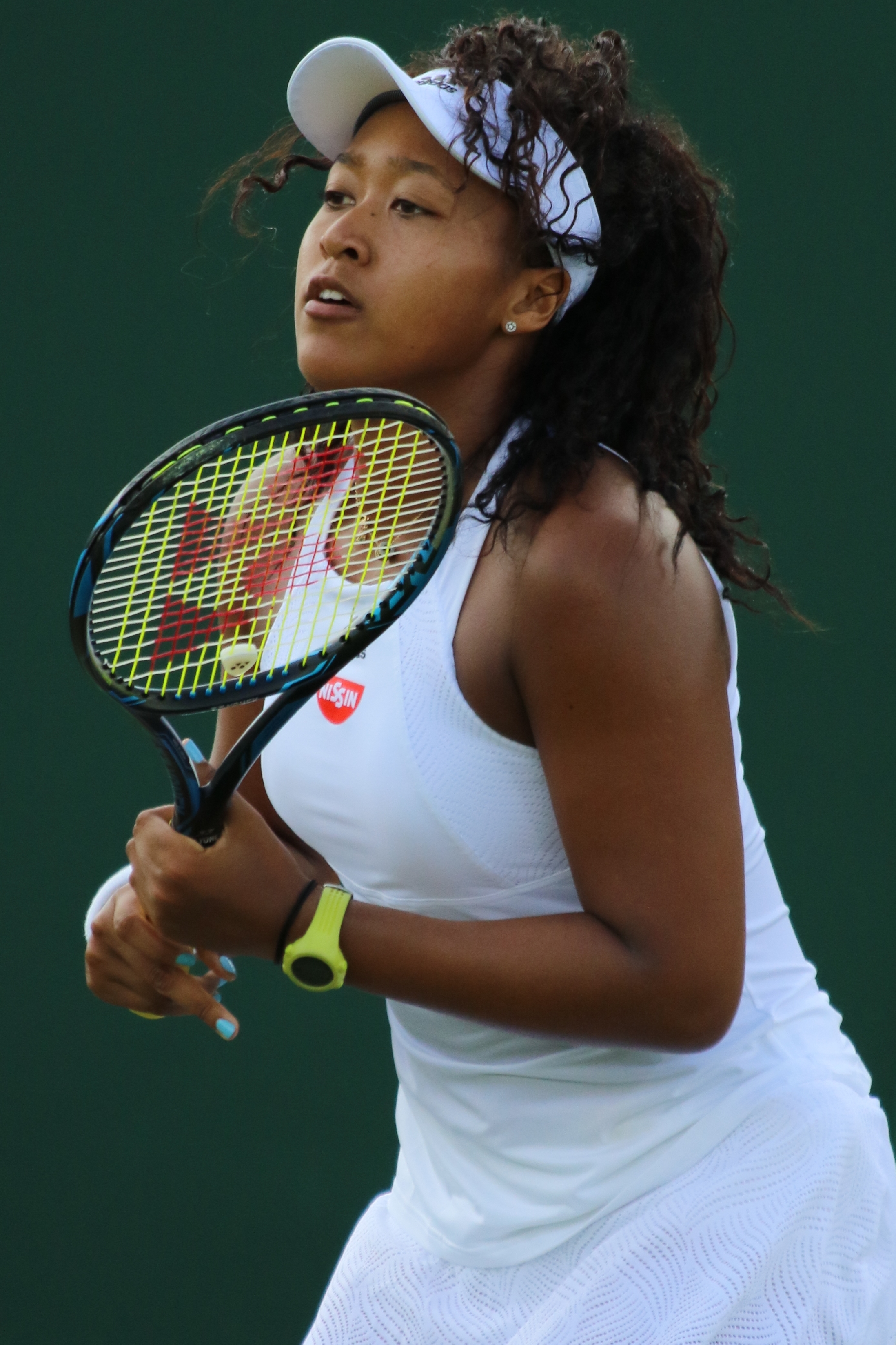 Tennis star Naomi Osaka recently withdrew from the French Open, citing mental health reasons, which sparked a conversation about the pressure on professional and collegiate athletes.

The French Open is one of the four Grand Slam tournaments, which are the most prestigious events in the tennis universe. While her departure may seem sudden, Osaka revealed that this was a calculated decision meant to ensure her mental wellbeing. Her choice has rejuvenated the discussion around the mental health issues athletes face across all sports.

Osaka’s controversy began when she announced that she would skip the required post-match media conferences, citing mental health concerns. After her first-round win, Osaka stayed true to her word and intentionally missed the mandatory press conference, bringing her a $15,000 fine. The leaders of the French Open threatened to expel her from the tournament along with additional punitive measures.

Osaka, via an Instagram post, then withdrew from the French Open, explaining that she had no intention of being a “distraction” and that her decision came after rumination on how her life as a professional athlete had been negatively affecting her mental health.

“The truth is that I have suffered long bouts of depression since the US Open in 2018 and I have had a really hard time coping with that,” Osaka said. “I am not a natural public speaker and get huge waves of anxiety before I speak to the world’s media.”

Osaka continued her Instagram post by saying that she was already feeling “vulnerable and anxious” while in Paris and made the decision to skip press conferences to “exercise self-care.” Additionally, Osaka wanted to highlight the “outdated” nature of the rules requiring press conferences, a routine that, as an “introverted” person, stimulated her social anxiety. Athletes in all professional sports leagues are obligated to speak with the press.

The tennis star said that she wrote to the leaders of the French Open and committed herself to a continued dialogue once the tournament is over with a goal of “making things better for the players, press and fans.” According to her post, Osaka will be taking a break from tennis.

While Osaka bravely shared her personal struggles with her mental health to the world, many of her supporters argued that she did not need to explain nor apologize for her actions that were based on legitimate mental health concerns. On the other hand, the leaders of the Grand Slam tournaments welcomed further conversation with Osaka but reinforced the importance of mandatory press interaction, saying that “professional athletes have a responsibility to their sport and their fans” to give their perspective.

Osaka is one of many athletes that have publicly shared their mental health struggles. Olympian swimmer Michael Phelps, basketball star Kevin Love, and many more have revealed their mental health struggles. The life of a professional athlete can be glorified, but in reality, they are humans too, and face a rigorous, exhausting, and extraordinarily public lifestyle. Naomi Osaka and other athletes are starting to convey a necessary message about the utmost importance of mental health even in such a physically-focused career.

The importance of mental health is not limited to professional athletes, though. Collegiate student-athletes, while not subject to required press conferences and widespread, daily public scrutiny like Osaka, have their own set of demands to meet. Student-athletes must juggle attending classes and doing homework with their numerous athletic commitments, a challenging task that can take its toll.

Shane Manieri ’22, a member of Gettysburg College’s baseball team, said that the two largest concerns regarding the mental health of student-athletes are “time management and anxiety.” The former refers to balancing academics and athletics, which often requires “making sacrifices when necessary,” and the latter references performance during competition. The COVID-19 pandemic has been an additional hindrance to the mental health of student-athletes, cancelling their seasons and physically separating tightly knit communities of players, coaches, and staff.

Manieri underwent a traumatic elbow injury years ago, an injury especially inhibiting in a sport like baseball, and he dealt with anxiety-related issues during his recovery. “I had to try many different methods and techniques in order to throw with confidence again,” Manieri explained.

He found different coping mechanisms that worked well for him, such as repeating short phrases on the field and doing breathing exercises to slow his heart rate. Manieri still practices these kinds of strategies to ebb anxiety, including listening to an audio tape on hitting before each game.

“I don’t believe that I’d be the person I am today without the competitive athletic environment at the school,” Manieri said. He has an overall positive outlook on his mental health during his time as a student-athlete at Gettysburg, a life that has kept him “active, motivated, and goal oriented.” While he recognizes  that everyone has different experiences, Manieri wants to help other student-athletes understand that it is possible to “push through” mental health issues and “still find a way to enjoy the sport.”

Gettysburg’s Executive Director of Intercollegiate Athletics and Campus Recreation Mike Mattia put Manieri’s personal experiences into context, saying that there has been an uptick in mental health issues among student-athletes within his last five years on the job.

“This is something that we are definitely committed to in the athletic department,” Mattia said, outlining multiple steps the group has taken to combat the issue. For example, the athletic department has recently completed the second year of their “well-being program,” a program designed to “educate student-athletes on how to live a life of well-being” and “reach their fullest potential both in and out of the classroom.”

Manieri echoed Mattia’s statements, highlighting Gettysburg’s “excellent counseling center” that aids both student-athletes and regular students. Manieri also discussed the Student-Athlete Impact Leader (SAIL) program that he is a part of, which gives student-athletes an opportunity to seek the unconditional support of their coaches and peers. “There are many avenues for seeking help,” he said.

Maintaining proper physical health is key for an athlete’s success and longevity. Equally as important though, is keeping an athlete’s mental health in check. While there are ways to address mental health concerns, and the awareness of these concerns is increasing, these issues will never disappear for both professional and collegiate athletes. The conversation about the importance of mental health in athletics has humanized athletes to their audience and created a more supportive community.