Opinion: Those Who Don’t Know History 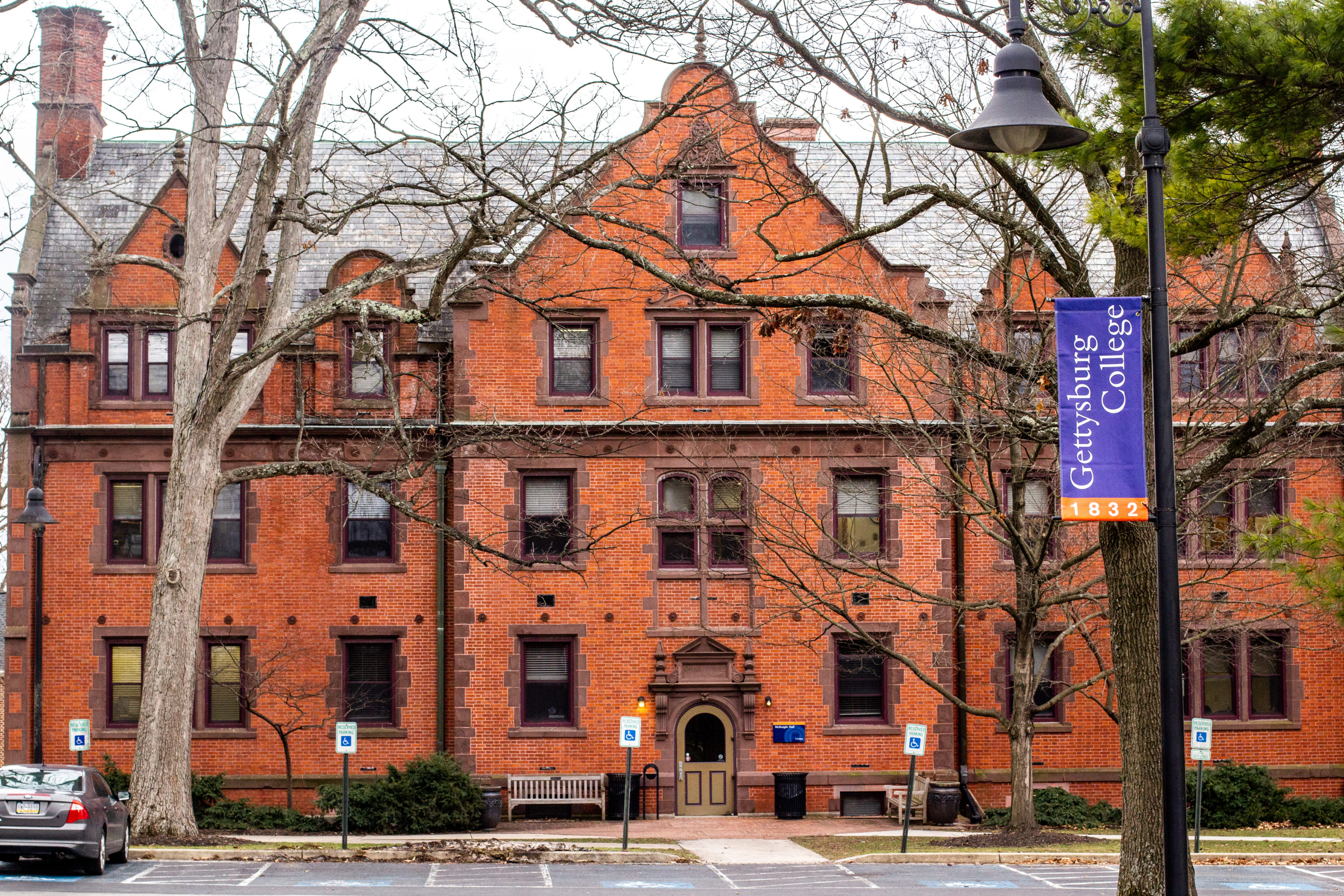 The study of history has always been steeped in politics. Today, however, reading the news makes it appear that the once-venerable discipline has morphed into a series of hyperbolic and controversial conflicts. As an unwilling participant in the ongoing culture war, history is being manipulated to fit certain narratives, pulling the field in a direction it should not go.

The most notable example of politicized history is the New York Times’s controversial 1619 Project. As Dr. Allen Guelzo, a former Gettysburg professor, has written, this project has “aimed at nothing less than a revolutionary re-interpretation of the entirety of U.S. history.”

This collection of essays has been criticized by several other notable historians, including Pulitzer Prize-winning historians James McPherson and Gordon Wood, who, along with three other academics, wrote an open letter to the New York Times detailing their concerns towards some of the “factual errors in the project.” The letter outlined flaws which “cannot be described as interpretation,” but are rather “matters of verifiable fact,” which “suggest[s] a displacement of historical understanding by ideology.” One flaw was the claim that the founders declared independence from Britain “in order to ensure slavery would continue.”

Twelve other historians wrote a separate letter expressing their worries. Of notable mention was their concern that the 1619 Project offers a very limited perspective on American history and does not capture the full complexities of the past and, more importantly, the proper historical context. The latter is particularly outstanding as historical context is critical to an accurate interpretation and understanding of the past.

Another article written by Leslie Harris details some of the project’s flawed methodology. Harris, a history professor at Northwestern University, claimed that the Times had consulted with her while conducting research for the essays and that she had “vigorously disputed” the controversial claim about the American Revolution—to no avail. As she noted, the debates about this controversial section and the 1619 Project as a whole “misrepresent both the historical record and the historical profession.”

Following Harris’ article and criticism from several other historians, the New York Times Magazine editor-in-chief eventually updated the controversial sentence about the American Revolution to clarify that “protecting slavery was a primary motivation for some of the colonists.” The altered assertion remains controversial despite its change in wording.

While the 1619 Project has achieved its goal of “expand[ing] the reader’s sense of the American past” by “reframing American history” and creating a dialogue through its controversy, it has become clear that this project is flawed. Equally controversial and equally fallacious is the report of the 1776 Commission, formed by President Trump as a response to left-wing political rhetoric and revisionist reinterpretations like the 1619 Project.

Released only a few days prior to President Trump’s departure from office, the 1776 Report drew significant controversy. Historian Sean Wilentz, one of the historians who collaborated with McPherson and Wood on their prior letter, called the report a “political document, not history.” Kevin Levin, a Civil War historian, criticized the report for “view[ing] history as set in stone rather than something that needs to be analyzed and interpreted by students.” James Grossman, the executive director of the American Historical Association, called the report a work of “cynical politics” rather than history, and claimed that the supporters of the 1776 Report were “using something they call history to stoke culture wars.”

Grossman is completely correct in his description of the 1776 Report. Unfortunately, this description applies to much of what seems to have become “mainstream history.” The Pulitzer Center has made a curriculum based on the 1619 Project that is now taught in more than 4,000 schools nationwide, including those in the Chicago Public School District, where every high school received 200–400 copies of the essay collection.

Conversely, the 1776 Commission was established to create what President Trump called a “pro-American curriculum” to counter the “decades of left-wing indoctrination in our schools.” Rather than teaching an accurate portrayal of the past or critical thinking skills, both the 1619 Project and the 1776 Report offer political ideology disguised as history to schoolchildren, resulting in a deficiency of important historical knowledge.

As someone who plans to spend the rest of my life studying and sharing our history, I am very concerned with the direction history is headed in within the American school system. I love studying the complexities of the past. I love reading over primary sources and creating my own understanding and conclusions. The best thing about the History Department here at Gettysburg is that, in my experience, the professors teach us how to think, rather than what to think.

Our knowledge of history is a valuable tool that should be used to learn from our past mistakes, rather than a weapon to gain political and cultural control. Indeed, interpreting history so we can learn from it while viewing the parallels between the past and the present allow us to determine the path our society is on. The true shame is that if history remains politicized and is not properly taught in schools, we are—as the cliché goes—doomed to repeat it.