Review: Judas and the Black Messiah 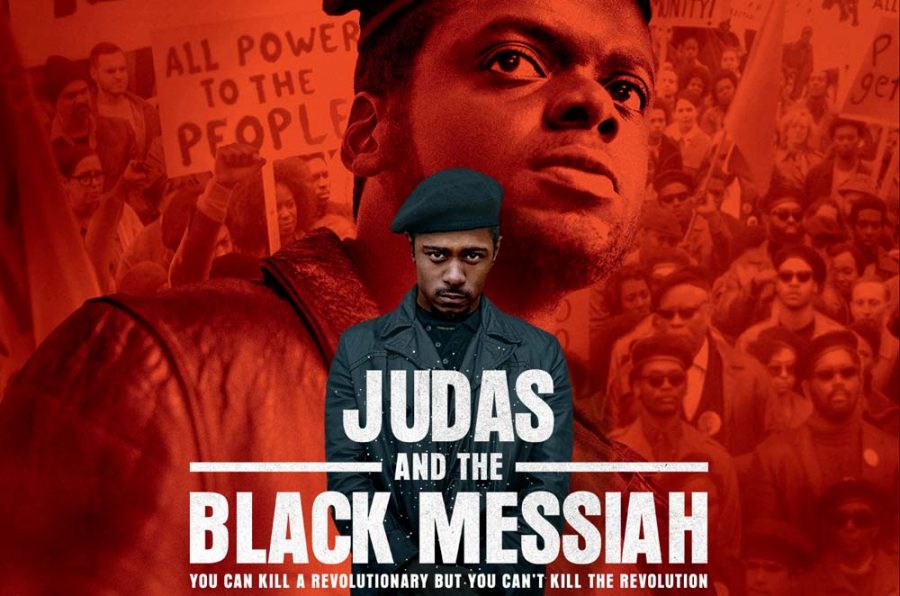 In the middle of Black History Month, HBO Max released the film Judas and the Black Messiah. This title provides an incredible summary of this historically-based film as long as you’re familiar with the Biblical story of Judas’s betrayal of Jesus, the messiah. In this film, William “Wild Bill” O’Neal, played by LaKeith Stanfield, is arrested and given an ultimatum as to how he can serve his time: either 5+ years in jail or infiltrating the Illinois chapter of the Black Panther Party in late-1960s Chicago. Logically, he chooses infiltration. His job is to gather intelligence on Fred Hampton, the Chairman of the Illinois Black Panther Party, who is played by Daniel Kaluuya. Director and co-screenwriter Shaka King tells the dramatic story of O’Neal’s role in providing the federal government information on Chairman Fred’s operation.

This film is incredibly informational, moving, and relevant. It provides insight into the Chicago Black Panther Party and its goals from their perspective, one that is not tainted by the American education system. The Black Panther Party has historically been controversial, but this film’s perspective is successful in empathizing with the party’s cause and struggles. In fact, Daniel Kaluuya’s performance was so moving and convincing that he won a Golden Globe for best-supporting actor just 16 days after the film’s US release date.

This past year has drawn many parallels to the Civil Rights Movement of the 1960s, and many of the wishes of the Black Panther Party still have yet to be achieved. It is evident through the film that their fight was one of equality for all oppressed voices in America, and now, 50 years later, their voices are still kept quiet. Fred Hampton was a powerful voice — a voice that was silenced by the United States government. This is the same government that is still fearful to express support for black lives, and the parallels between the struggles portrayed in Judas and the Black Messiah and the current unrestful climate are incredibly telling and deeply frightening.