Netflix Shows You Should Be Watching: Midnight Diner

Home » A&E » Netflix Shows You Should Be Watching: Midnight Diner

When people finish their day and hurry home, my day starts. My diner is open from midnight to seven in the morning. They call it “Midnight Diner.” That’s all I have on my menu. But I make whatever customers request as long as I have the ingredients for it. That’s my policy. Do I even have customers? More than you would expect. 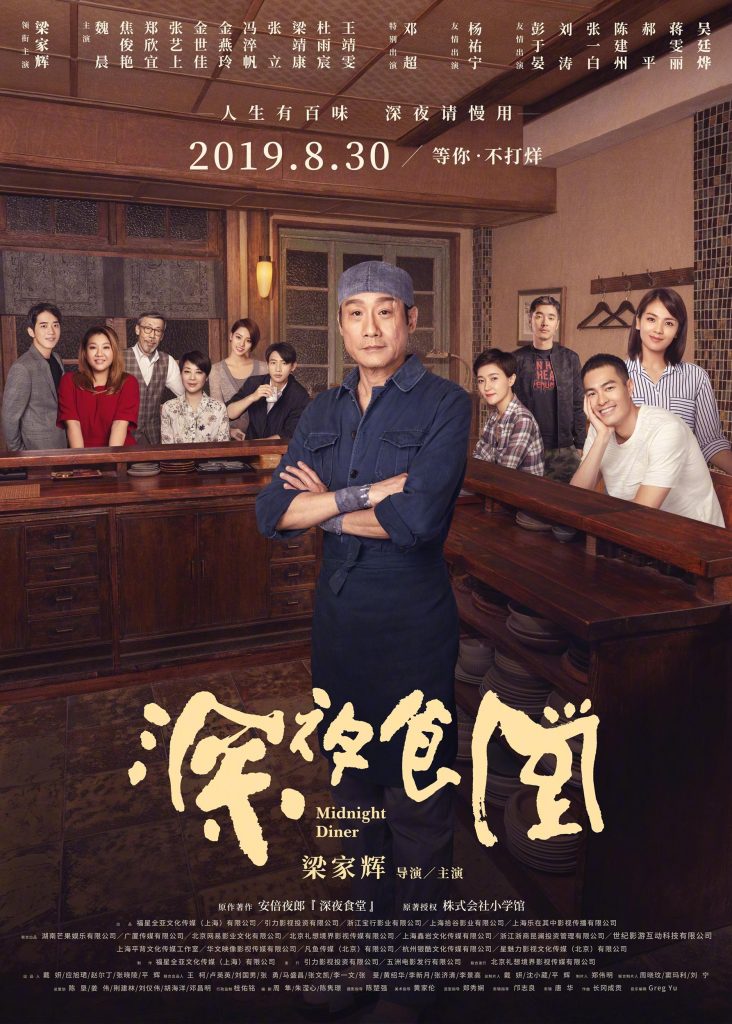 Midnight Diner, a Japanese television series directed by Joji Matsuoka, takes us to an establishment where everyone can find what they need from a soothing meal to a lost love. Tokyo’s Shinjuku district is a bustling nightlife hub, and the eponymous Midnight Diner is open from midnight to 7 a.m. The restaurant’s enigmatic owner — a scarred chef dubbed “Master” by his clientele — runs a short menu consisting of a few small items, beer, and pork miso soup. He will, however, make any patron any food they desire — so long as he has the ingredients.

Appropriately, in each episode someone new or familiar appears with their own signature dish. The first season alone features a gay bar owner who loves rolled omelets, an ex-pornstar craving potato salad,  an idol who eats yakisoba (stir-fried noodles), and a food critic getting his fix for butter rice — steamed rice with a dab of melted better and “just a drop” of soy sauce.

The food is only one joy of the show. Midnight Diner runs on an episodic basis — each patron has personal baggage and their own issues to work out. An unemployed singer comes in after hitting the karaoke bars, unable to find her big break. Three gossipy bachelorettes, obsessed with finding true love, begin to bicker after one goes on a surprise blind date. Two Yakuza men run into trouble during a turf war. The Master observes while they solve their dilemmas, providing the perfect spectator into every sort of nightlife madness. Midnight Diner treads a careful line, showing its customers’ faults without painting them unfairly or romanticizing them, weaving deep sensitivity without becoming maudlin.

If there’s a central virtue in Midnight Diner, it comes in its capacity to make us care about the Diner’s visitors. The restaurant attracts many of the quirky and sometimes seedy patrons one would expect, but the show is so honest and even-handed that every cast member gets a fair shake and a time to shine. The Master is the one unifying element behind the show and the only character who appears in every episode. There’s little known about him, and he doesn’t talk much, but one can’t help but like him; it’s a strange power to make one of the show’s likable characters one of the most enigmatic. It’s easy to be drawn to the wandering nightlife of Tokyo because of the hectic college life in a world still restricted by COVID.