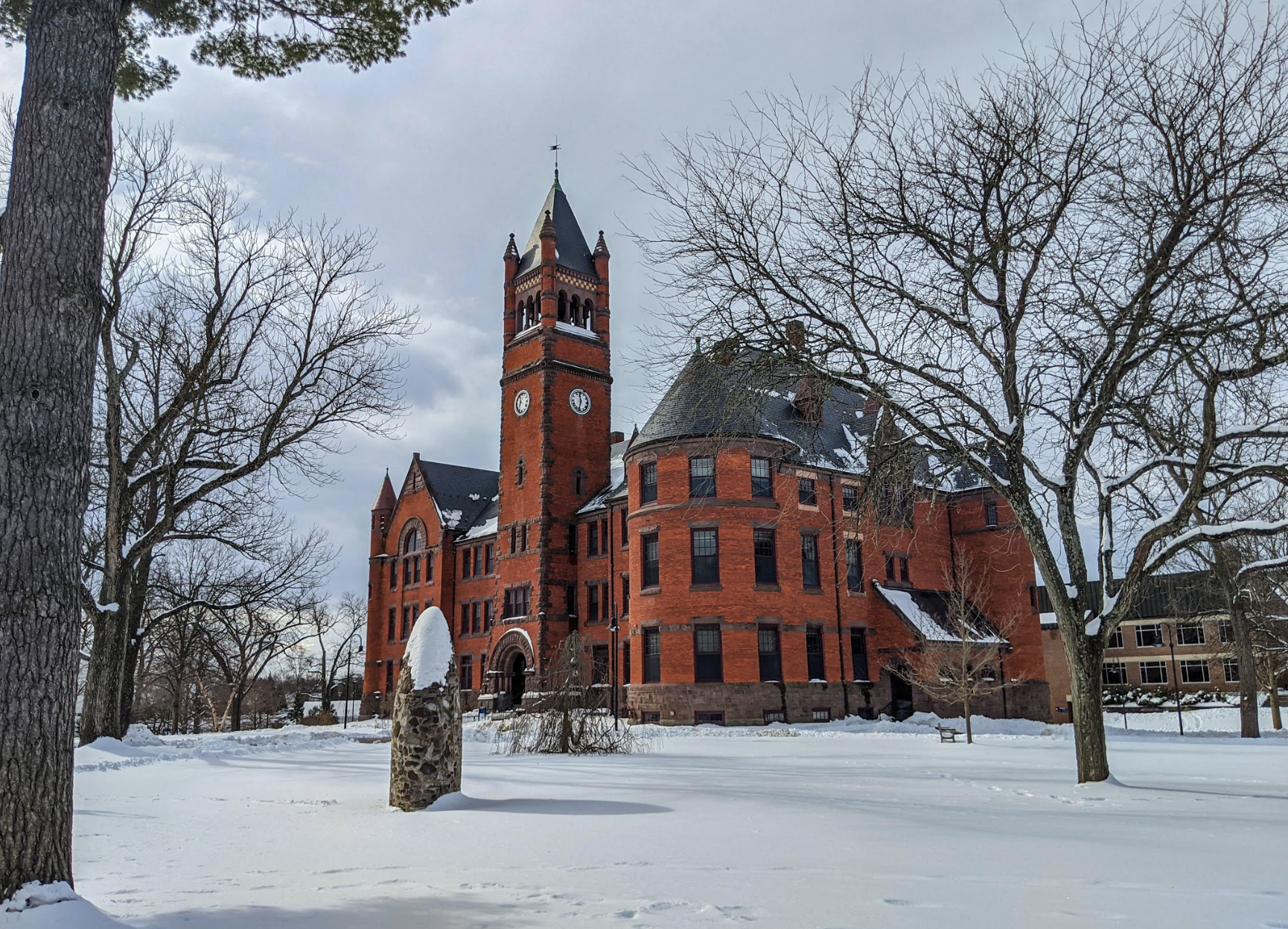 This week in 1996, the college decided to cut the Russian language program as student interest declined. They decided to phase out the program within the next year. Students who were in Russian 102 during Spring 1996 were able to enroll in Russian 201 or 202 the next year, and those would be the last Russian courses taught on campus. Students could not sign up for the 100-level classes in the 1996-97 academic year. Any students who came to Gettysburg to study Russian would be able to take classes at Dickinson and Franklin and Marshall Colleges once all the courses were removed at Gettysburg. Russian was first offered in Fall 1993, but the program did not attract as many students as the college hoped it would.