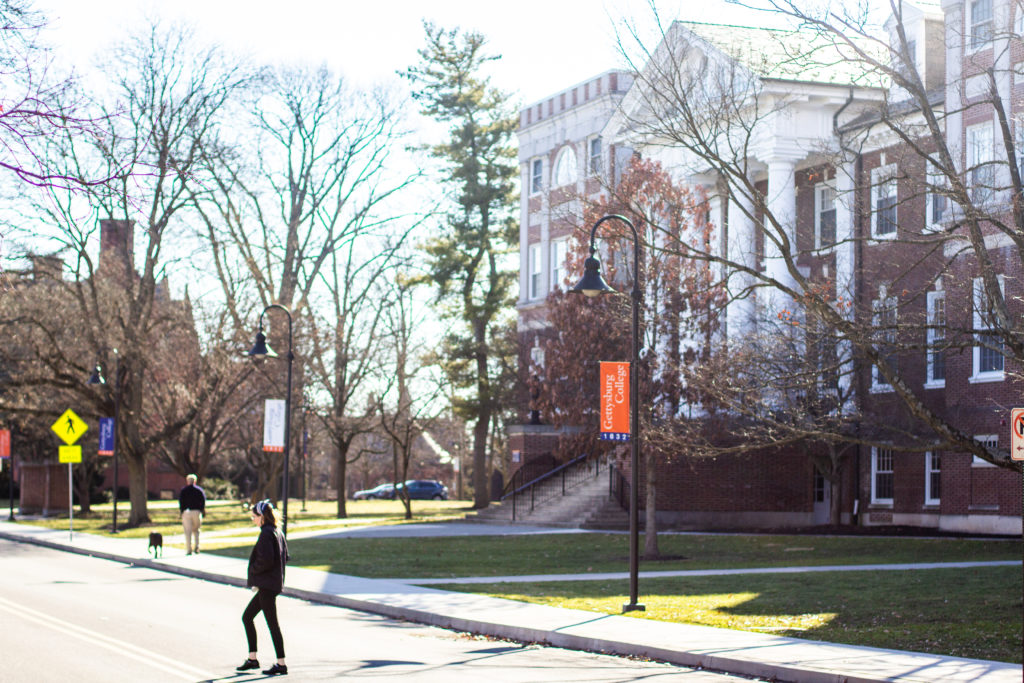 This week in 1961, an ad was in The Gettysburgian for a Table Fashion contest, which the Prince of Peace Episcopal Church in Gettysburg was holding at their Table Fashions Tea event. Students could enter as a team and set their tables in mid-April to be judged. There was a general first, second, and third place prizes, as well as ribbons for the most beautiful table, the most original table, the most pleasing table to children, the most seasonal table, and the best holiday table.

This week in 1968, one Gettysburg graduate of the class of 1968, Stephen Warner, died while in Vietnam. He was a combat correspondent for the army, and a mortar round struck a vehicle he was in near the Laotian border. He majored in History and was part of Alpha Phi Omega and Phi Alpha Theta, and a feature editor for The Gettysburgian. He opposed the Vietnam War, but was quickly drafted into the army.

These articles and more from The Gettysburgian (1897-2010 issues) can be found on The Gettysburgian digital archives, provided by the Special Collections & College Archives: http://digital.olivesoftware.com/Olive/APA/Gettysburg/default.aspx#panel=home