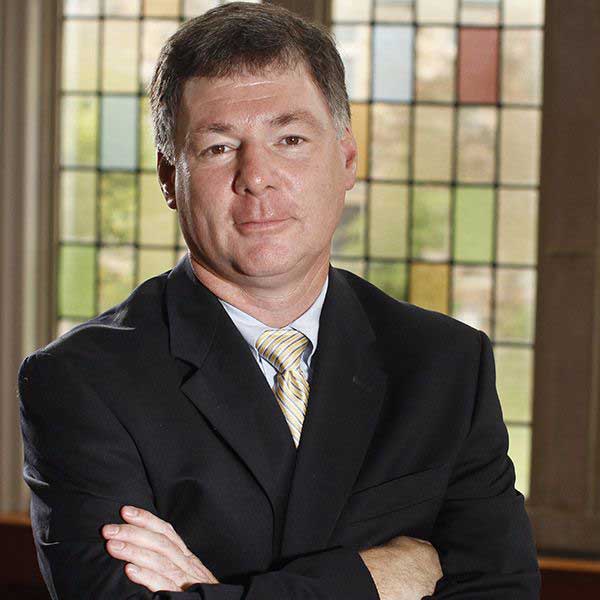 On Monday afternoon, President Bob Iuliano announced that J. Carey Thompson would serve as the next Vice President for Enrollment and Educational Services beginning July 1. Thompson, formerly Vice President for Enrollment and Communications and Dean of Admission at Rhodes College, replaces Barbara Fritze, who assumed the position in 2001 and announced her forthcoming retirement in June of 2019.

Thompson will assume responsibility over Admissions, Financial Aid, Athletics, Institutional Analysis, and the Student Success and Wellbeing Program at the college.

“In my discussions with Carey over the past several months, I have been impressed with his transformative initiatives at three liberal arts colleges; his deep commitment to diversity and accessibility; and his ability to steer institutional enrollment strategies in the face of dramatic change and still achieve remarkable results,” Iuliano said in an email to the college community.

According to Iuliano, Thompson was also responsible for “overseeing admissions, career services, and student financial planning at Centre College” and led the admissions team at his alma mater, Furman University, where he received a bachelor’s degree in psychology. He attended Vanderbilt University while earning his M.Ed.

Iuliano thanked the Search Committee, comprised of Gettysburg College administration, faculty, staff, and students, for their efforts. Search consultants at Isaacson Miller are also among those responsible for conducting the search.

Fritze will continue to serve in the role into the summer until her retirement, at which Thompson will assume the position.