The Eisenhower Institute’s Civil Discourse Series: Democracy in America: Past, Present, and Future 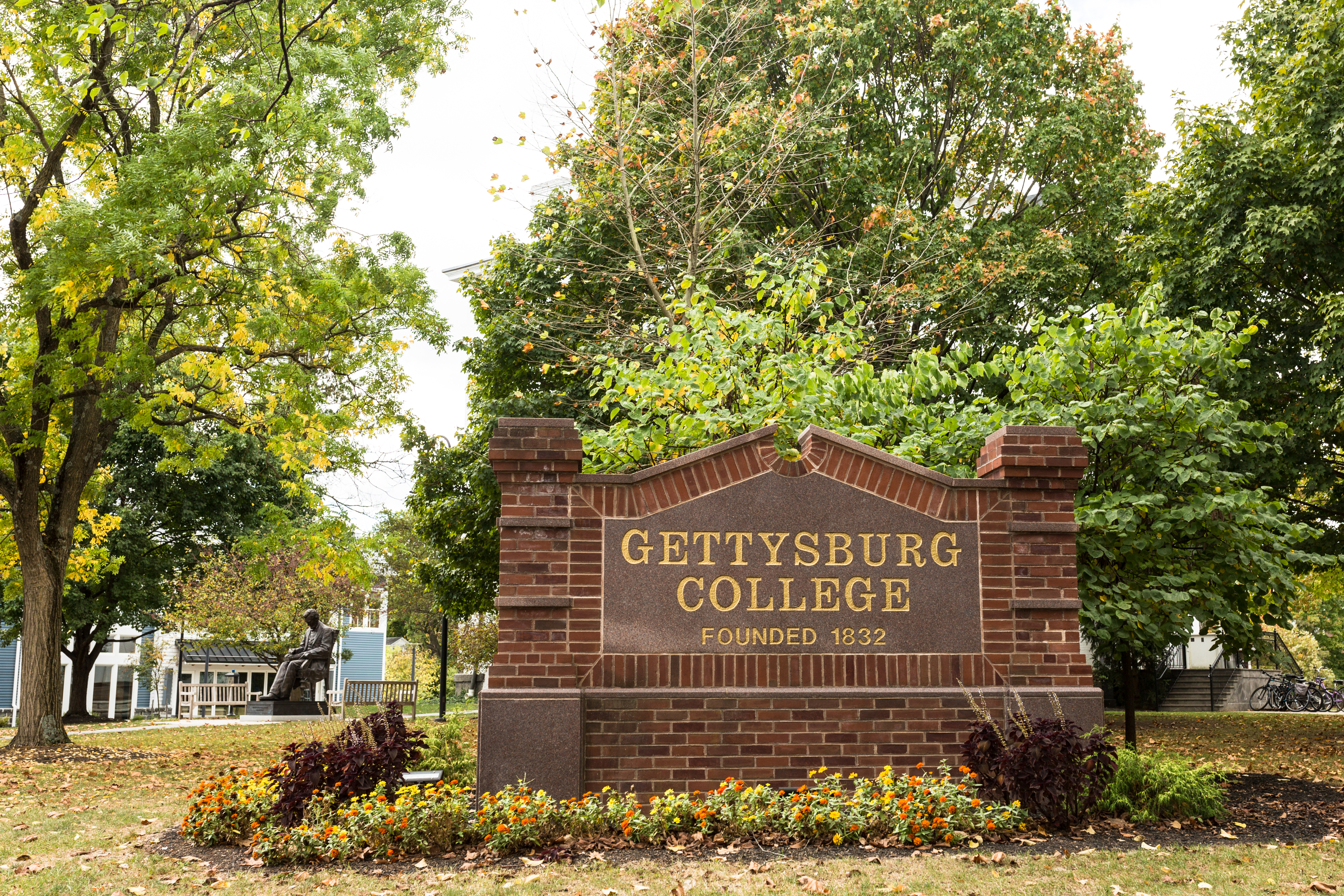 On Wednesday, Nov. 11th, viewers tuned in to the new webinar series, Civil Discourse, hosted by the Eisenhower Institute. Brendan Cushing-Daniels, Professor of Economics at Gettysburg College and the current Harold G. Evans Chair of the Eisenhower Leadership Studies, moderated this week’s discussion regarding the state of U.S democracy. Keynote speaker, William Hitchcock, is a Professor of History at the University of Virginia and has written and edited numerous books on the politics and diplomacy of the 20th Century.

The coalition of politicians, foreign governments, large corporations, and even social media platforms have contributed to the spread of disinformation and its effects. This week’s dialogue touched on these forces’ long-term origins and how they might erode democratic norms and practices.

Is democracy in danger? Professor Hitchcock said, “unfortunately, that answer is yes.”

Hitchcock described the “euphoric moment in 1989, with the end of the Cold War and the collapse of the Soviet Union when democracy took root not just in Eastern Europe but around the world.”

However, Hitchcock stated that “since 2005, the world has grown sharply less democratic, and many countries show signs of slipping into illiberal or authoritarian forms of rule.”

“Democracy in America is hard; it’s way harder than it should be,” Hitchcock said. “It does work when citizens mobilize, when they speak up, when they vote, and when they build coalitions of a like-minded majority.”

There may be a lot to celebrate, explained Hitchcock, but “if we look hard at the past and the present of democracy in America, we’d find a lot of countervailing evidence to this optimistic narrative.”

Participation in our democracy was strictly limited at the founding of our nation, and Hitchcock stated that “congress was designed in essence to both reflect the will of the people while keeping the people at arm’s length. It was designed with two houses, one in which the people voted directly for their representatives, and another in which state legislatures would elect members to the Senate. This was a way of making sure that elite men, of talent and influence, and no doubt of wealth, would be able to direct the machinery of government and keep the voter mob from having too much influence.”

Hitchcock said these bodies have always functioned as a way to maintain political power in the hands of elite men, and if it seems undemocratic, that’s because it is.

Hitchcock stated that, in the end, there are three main structural challenges our nation faces in the struggle to become a more inclusive, tolerant, and fairer democracy: “First, the mechanics of our governing system are fundamentally antidemocratic. We face the unwillingness to allow full voting rights to minorities through voter suppression, and we face the power of white supremacy which permeates our political discourse in shaping our national identity.”

These structural problems described by Hitchcock are hindering our progress as a nation; “we have the basic framework to build a more fair and effective democracy if we want to, but we are going to need leaders who are willing to stand up, point out the faults and willing to chart the path forward.”