Recruiting in a Pandemic: Securing the Future of Gettysburg College Athletics

Home » Magazine » Recruiting in a Pandemic: Securing the Future of Gettysburg College Athletics 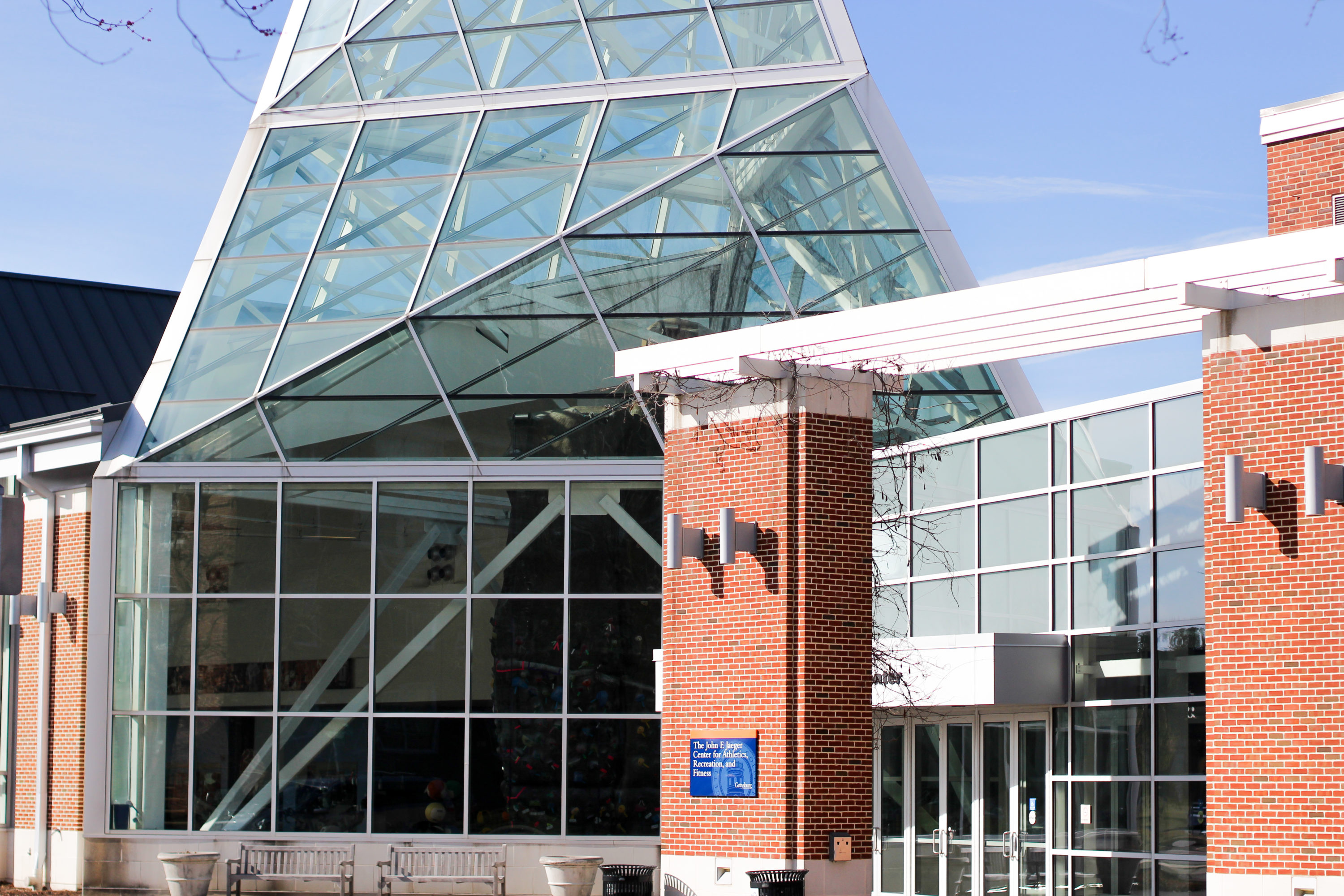 The coronavirus pandemic has made life in the sports world difficult and tumultuous. While Gettysburg’s move to de-densify the student body in September changed the state of athletics for the fall, the future of the program relies on forthcoming and current adjustments to planning and recruitment for teams across the board.

For collegiate-level athletics, the recruitment process is a crucial part of a college or university’s athletic program, as it attracts talent with the hope of bettering the teams. In the case of a Division III school like Gettysburg, recruiting advertises both the scholastic and athletic experiences of students. Recruiting usually involves face-to-face interactions, such as interviews, visits, and traveling to see a prospective athlete compete, all of which are logistically difficult and generally unsafe during a pandemic.

The choice to postpone the fall athletic season proved disappointing for those involved in Gettysburg Athletics, but sports will return to normal operations at some point in the future, mandating the need for continuous recruitment in this uncertain landscape.

The Gettysburgian spoke to Men’s Lacrosse Coach Hank Jancyzk and Women’s Volleyball Coach Leah Bernier to get a sense of the recruitment process for some of Gettysburg’s teams. Jancyzc and Bernier shared insights on the ways that two of the Bullets’ best programs are adapting their recruiting approach during the pandemic. Both coaches, even under the circumstances, remain very optimistic about their recruits and the state of their teams.

The men’s lacrosse team was able to use this particularly difficult time to their advantage, and essentially stayed on schedule. When asked how the pandemic hurt the program or their ability to recruit, Coach Jancyzk said that “it really didn’t,” in a departure from recent athletic announcements—and reactions thereof—detailing less than rosy news.

Coach Jancyzk was truly content with how his recruiting has gone since March. Both Jancyzk and his assistants were able to get to a lot of summer tournaments, as COVID restrictions had loosened to the point where athletics could resume by early to mid June on the East Coast. On top of being able to see tournaments in person, Coach Janczyk also watched a lot of film—as has always been the case—and had potential commits come to campus for a visit in July and August. This made for a pretty normal recruiting window and led him to be confident that he has brought in a good class of recruits for next year.

This year’s recruitment, however, has not been as straightforward as it was pre-pandemic. Coach Janczyk highlighted the fact that recruiting was a bit more challenging than it had been in the past, as there were not as many places to go watch. Recruitment became more regionalized than before due to reasons including COVID travel restrictions and a lack of tournaments. Coach Jancyzk and his assistants were essentially limited to tournaments in New Jersey, Maryland, and Pennsylvania, in addition to a few other states in the Northeast.

Although recruits were unable to attend tournaments in the same way as previous years, the team did not suffer, as the majority of the lacrosse recruits are from the Northeast. The team and its leadership made the most of the situation, and ultimately felt confident about new recruits.

For the women’s volleyball team, coached by Bernier, the recruiting scene has remained mostly optimistic, as well. While there has been a noticeable delay compared to other years—considering the team has usually finished the process by this time of year—Coach Bernier explained that many relationships with the recruits were established before the pandemic hit, allowing them to have a smoother transition to a remote process.

The lacrosse team is still waiting on one to two players to commit, but they are hopeful for their 2025 class. In terms of challenges that the pandemic brought to recruiting, Bernier highlights that things are “tougher on the recruits more than on us.” Recruits missed out on the opportunity to come and visit Gettysburg’s campus, their potential home for the next four years. The team’s staff has had to get “creative” in the process of getting to know their recruits. Bernier also noted that “every school in the country has had the same problem, so no one is really losing an edge.”

Despite these challenges, Coach Bernier is extremely confident in her staff’s ability to build a competent squad, underscoring their recruitment abilities as one thing “that hasn’t changed.” The team already has a talented group of players committed for 2025 and is looking forward to their next opportunity to compete with other schools.

The coronavirus, however, will continue to impact the athletics and recruitment landscape. When asked how the pandemic has augmented recruitment, Bernier implied that the challenges they face now will extend for a couple of years, even if the pandemic is contained before then. The staff is “struggling to identify future talent” at the moment due to the lack of games or tournaments being played; for the incoming class of 2026, they are relying on outdated film from players who have contacted them instead of attending large venues to scope out and identify talent.

Additionally, the NCAA has given an extra year of eligibility to all athletes who missed a season due to the pandemic, allowing them to stay on the roster and play for another year in college beyond their typical four. Coach Bernier emphasized that this will “greatly affect the recruiting classes coming up and how many spots are available for new players in a given year,” a variable that will be felt in all divisions and all sports.

Bernier and Jancyzc are both content with the talent they are bringing in for the 2025 class and were able to finalize that group of next year’s freshmen semi-smoothly. The future recruitment of classes beyond the class of 2025 is still in the air, and the pandemic will likely have a lasting effect. That said, Gettysburg athletics programs have been and will continue to be able to adjust to any and every variable of this pandemic.