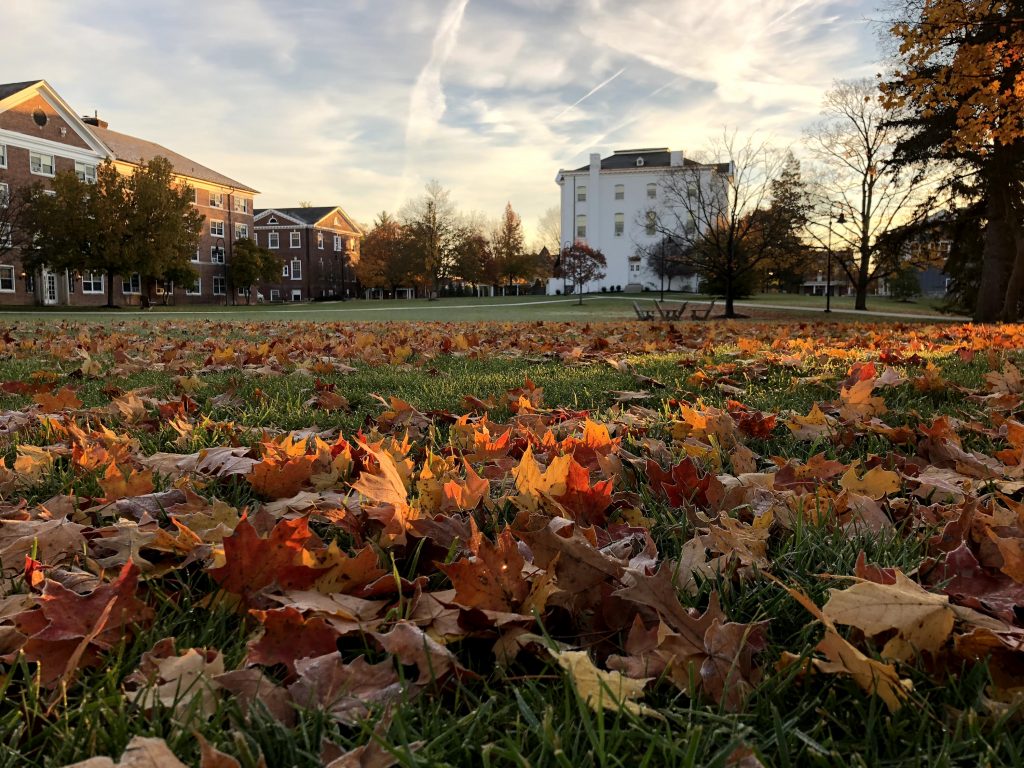 FIJI’s suspension resulted from a series of discussions between the college, the Chapter’s Graduate Trustees, and Phi Gamma Delta International Headquarters staff throughout the fall. All three parties involved in the conversations made a mutual decision to suspend the chapter for the next two years.

In September, FIJI hosted a house party after the college announced a campus-wide quarantine due to a spike in the number of COVID-19 cases on campus. The severity of this health and safety protocol violation, according to Foster, Moran, and Allen, “is what ultimately led to the suspension of the chapter.”

For FIJI, this health and safety violation incident comes at the heels of years of conduct issues, ranging from hazing and risk management violations between 2015 and 2020 to “the chapter being placed on the highest form of probation by the fraternity’s headquarters after conduct incidents in the fall of 2018.”

The release of the 2019 Greek Evaluation Reports in early 2020 revealed that the vast majority of Greek organizations received scores deemed ‘satisfactory’ by the Greek Evaluation panel. Phi Gamma Delta, however, was the only Greek organization to score in the ‘underachieving’ range at Gettysburg, receiving a 19.8 out of 100 on a weighted scale. The Alpha Tau Omega chapter, with the second lowest score, received a 34.5 out of 100.

During the presentation portion of the 2019 Greek Evaluation, members of the panel reported that FIJI chapter leaders  “regularly referred to the membership as ‘kids’” and underscored how “this use of language mirrors the mindset that the chapter’s members are kids [and] boys to manage and not adults [and] men hold to a higher expectation.” Furthermore, the panel highlighted FIJI’s decision to use “punitive measures to incentivize members.”

Thus, prior to the suspension resulting from COVID-19 protocol violations, the college was aware of “indicators that showed [Phi Gamma Delta] moving in a negative direction,” including a lack of inclusion efforts and a brand that was characterized by the chapter president as “not great,” according to Greek Evaluation panelists.

In their email communication with FIJI alumni, Foster, Moran, and Allen explained that the re-establishment process may begin in the spring of 2023.“Once the fraternity is in a strong position to resume normal operations they will be able to re-occupy the chapter house, which could be as early as the fall of 2023,” they said.