Blast from the Past—December 4, 2020 Edition 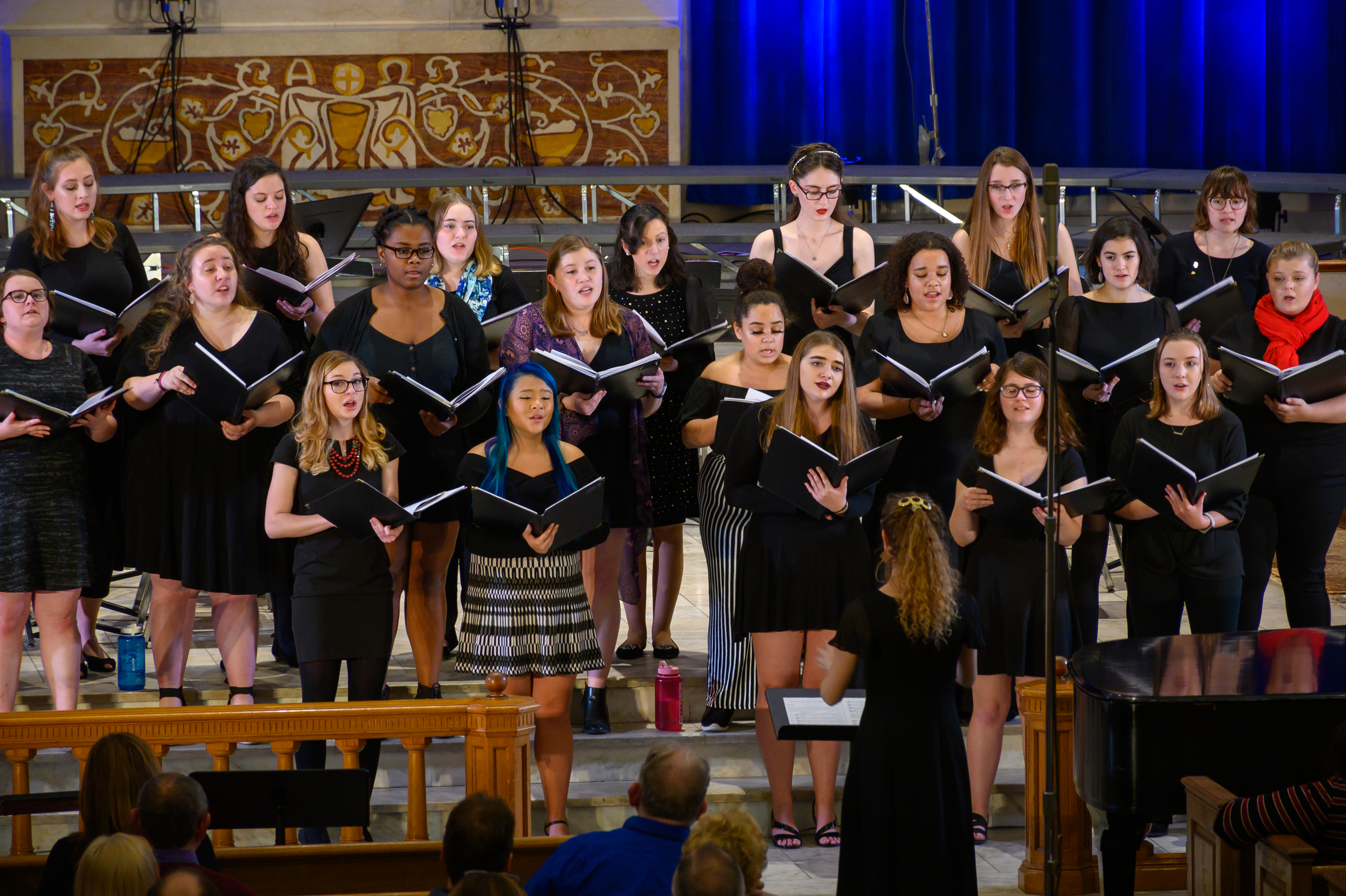 This week in 1950, the girls’ chorus and the Gettysburg College Choir put on their annual Christmas Concert before the end of the semester. It took place in the Plank Gym. There were three songs to be sung by the Choraliers and the College Choir sang six songs. There was also a prelude to the singing, by an organist playing several Christmas songs, and President Hanson gave a Christmas message at the concert.

This week in 2000, students could take a break from all their studying for finals and look at the student artwork on the first floor of the library. It exhibited artwork from the new “Intro to Ceramics” class, in which they made self-portraits. They began their sculptures by researching how various artists imitated the surface of an object through sculpture. Then they had to describe a scene in ten distinct words, which then they parred down to just one. Using that word, they had to create these sculptures. Once they were finished, they were put in the library, where students could take a break to look at the newly created artwork.