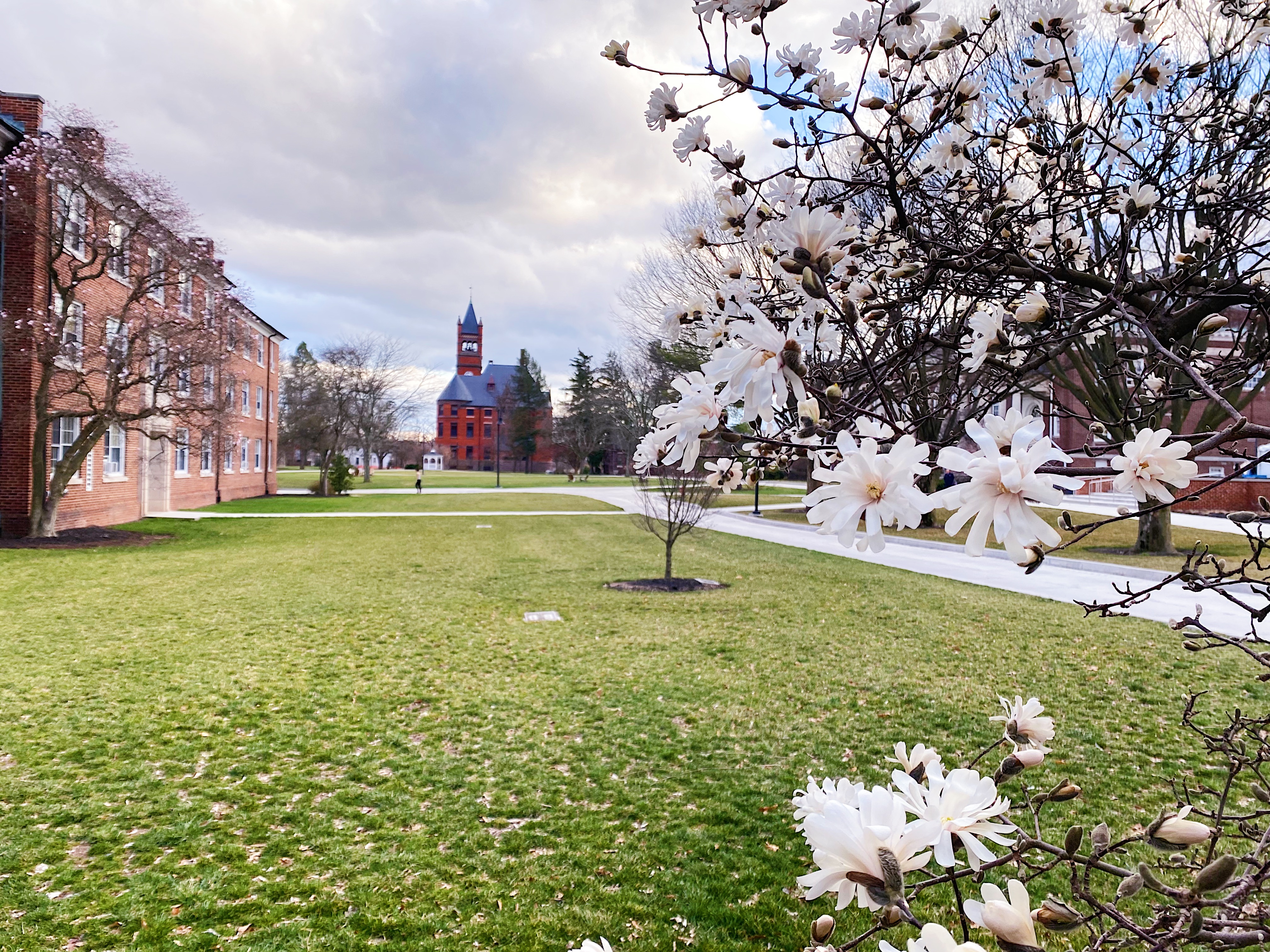 With the focus on how gender and identity played a crucial role in both the 2016 and 2018 elections, Stauffer stressed similar importance of this years’ election cycle.

Stauffer described 2020 as a year filled to the brim with issues relating to gender — from the historic primary field of the Democratic party to the first Black and Indian-American woman to be on the vice-presidential ballot.

“We have more [women] candidates [running in the U.S. House of Representatives] than we did in 2018,” Stauffer stated, “what’s really striking is that this is true for Democratic women running for congress as well as Republican.”

By just taking a look at headlines, anyone can sense that women voters are a hot topic in this election, Stauffer stated. She also discussed the strong rhetoric among the media that has illustrated the wrongful idea of the impact women voters have in this election. With that said, Stauffer took this time to debunk a common myth and to describe how gender is shaping the behaviors of women in the electorate.

Stauffer stated that according to political science research “women voters are not especially likely to vote for other women candidates. Hilary Clinton, although she wins the women vote overall, she loses among white women.”

Stauffer argued that the idea that women voters only vote for female candidates has been proven to be an idea that is outdated and fundamentally wrong.

There is a simple reason for the fact that women won’t simply vote for female candidates and that is because women are partisans. “Women, just as men, have parties that they choose to align themselves with,” she said. “That party identification is what ultimately determines how a woman will vote, more than anything else.”

According to Stauffer, this idea of a “woman’s vote” simply does not exist. More women align themselves with the Democratic party. “What you are seeing when these polls come out about gendered support is simply a play on party support,” Stauffer explained.