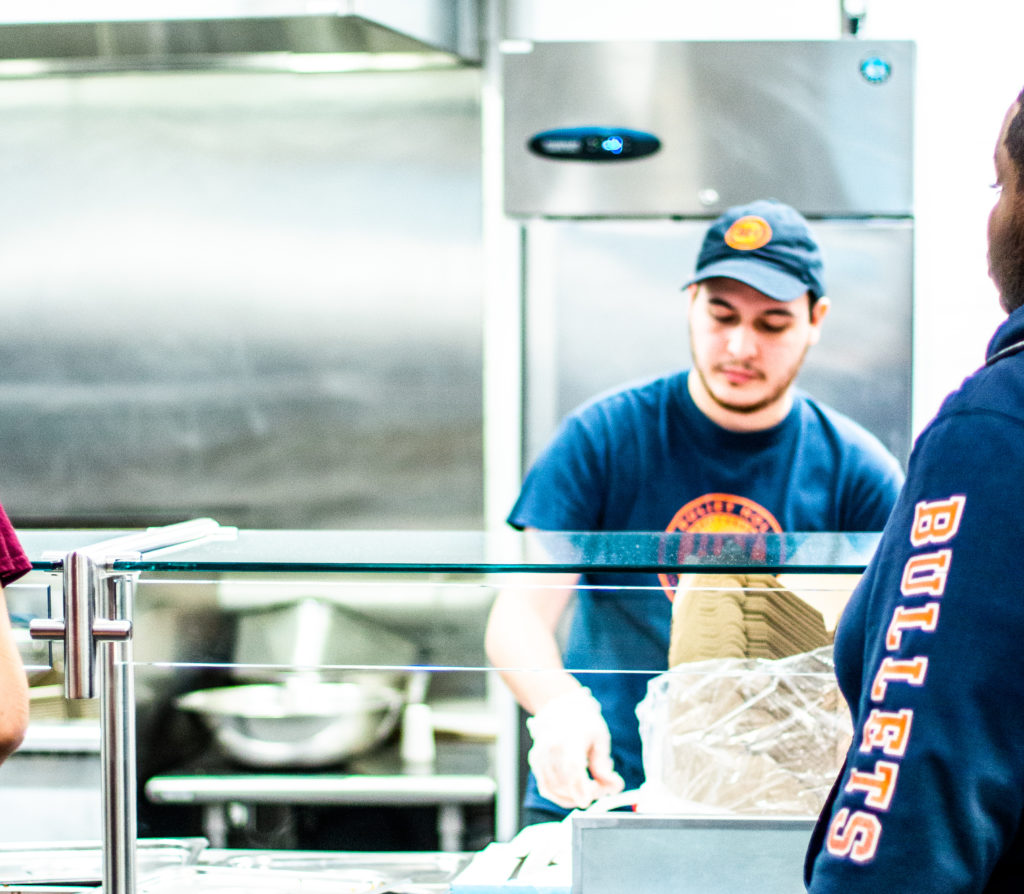 The Senate Meeting of Nov. 2 began with Giacomo Coppola ‘22 introducing an opinion on behalf of the sustainability committee to introduce reusable containers in The Bullet Hole. The opinion was passed.

Lauren Browning ‘22 also reintroduced the tabled amendment from the previous meeting regarding affinity groups, which would require club representatives to meet with their affinity group leaders weekly. It would also disband those who failed to meet three times. The clause that proposed disbanding clubs that failed to meet the requirement was struck down.

John Comegno ‘24 objected to striking down this clause. “My question to everyone is … what point does this amendment really have without what we just struck [down]? And also, how are we going to hold people accountable to the jobs that they are taking if we have nothing to hold them accountable?”

Despite Comegno’s words, the amendment was struck down in its entirety.

Treasurer Connor Heath ‘23 then brought up the budget requests before the Budget Management Committee. Prism requested $1,000 for a Bingo Night that would cover the cost of the bingo company, and Peace and Justice Studies requested $4,000 to cover cost and compensation for speakers and volunteer panelists. Both were approved.

Browning brought forth an amendment to reduce at large senators to six from the current amount of seven; this would be effective next election cycle or, in the case of a vacancy, the place would not be filled by a new senator. The amendment was proposed to bring the number of voting members to an odd number in order to avoid ties in elections, which occurred in the inclusion officer election this semester. The amendment was tabled for the next meeting.

Senate will reconvene next Monday, Nov. 9.