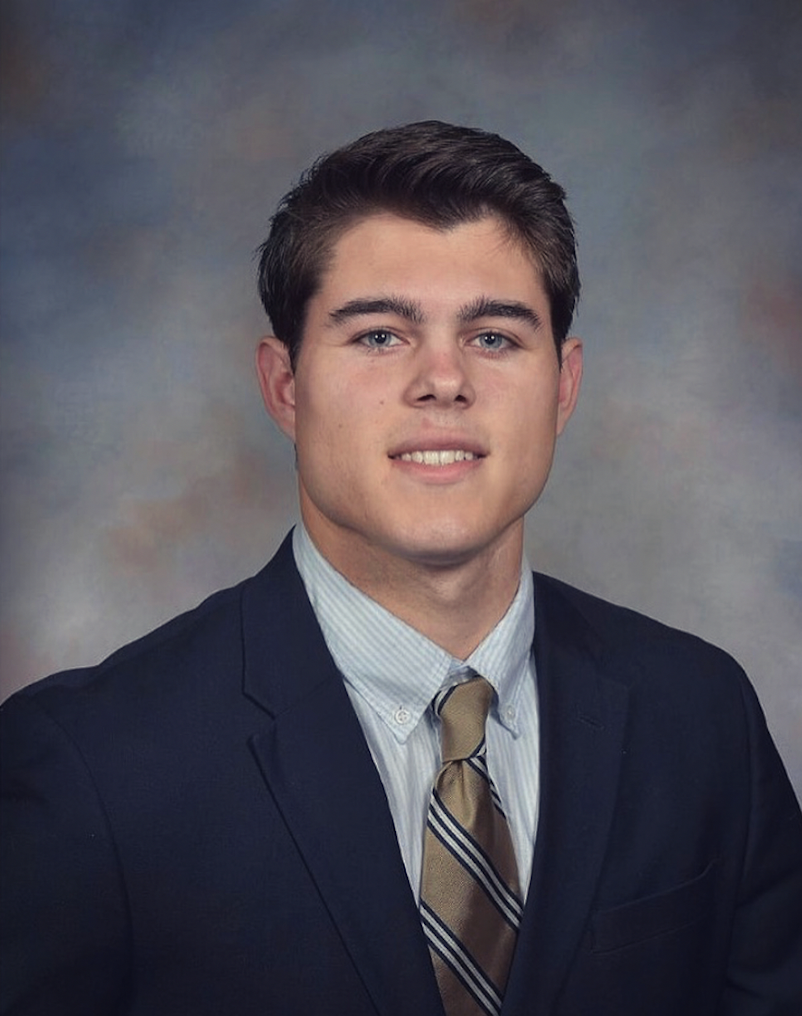 On Sept. 26, Senate Republicans (minus the unneeded vote of Maine Senator Susan Collins) voted to confirm Amy Coney Barrett to the Supreme Court — just eight days before the election. This was a blatant reversal of Republican logic in 2016, when Merrick Garland was refused even a hearing eight months before the election. Barrett marks the finishing touches on a Republican campaign to fundamentally reshape the Court, becoming the record fifth justice of this Court to be nominated by a president who lost the majority of the popular vote in a general election. The now 6-3 Republican-dominated court will have control over interpreting the nation’s laws for the foreseeable future, despite its differences with actual public opinion. Some believe this to be a Trump problem, based on his utter disregard for the Constitution, governmental norms, and legal precedent. Others blame Republicans in office, who have sold their souls to create a governance solely based on protecting their own political interests through hypocritical power plays orchestrated in the Senate. But when considering the total scope of how we got here, it is not the sole fault of either Trump or those who enable him. The problem is with the American democratic system itself.

Our democracy was built on assumptions. The Founders assumed that the Constitution would be malleable to changing times; that the pull of factions would hopefully be reigned in by our supposed checks and balances; that the Chief Executive would govern fairly for all Americans and not just those who voted for him; that governmental norms adhered to out of respect for our democracy would never be manipulated or disregarded by actors indifferent to our country’s fragile history; that the Supreme Court would stand solid as an apolitical bastion of fairness, indifferent to partisan politics.

And yet, these assumptions ignore the legitimate mistakes written in the Constitution itself: the original government created by the Founders was one in which powerful, rich elites held power and made decisions as dictated by the Electoral College and which had to be changed the second a new President other than George Washington was elected. That the Senate, created out of a compromise largely agreed upon so that smaller slave states would still be able to wield power even though they were in the minority, would one day seat two senators from a state (Wyoming) representing 580,000 people, that would have the same voting power as two senators of another state (California) wielding the collective power of forty million people. What are we doing here?

The Republican Party’s recent actions have shown they are willing to use these system failures to cement their minority governance over the rest of the country. Their agenda revolves around uprooting old norms and making up new ones as they see fit, like the Garland decision. It revolves around using the inherent counter-majoritarian aspects of our democracy to pander to white conservatives, who hold disproportionate power in our system.

To say Republicans today are anti-voting is not hyperbole. They have launched a crusade against Constitutional voting rights to ensure that Republican votes can outweigh the will of the majority, through Supreme Court decisions like Bush v. Gore (which handed the election to Bush in an opinion that the Court said should never be used as precedent), Shelby County v. Holder (which repealed parts of the Voting Rights Act, in which Justice Roberts opined that racism was basically over and that Republican states would never think to begin disenfranchising minority voters again) and the Citizens United decision (which opened the floodgates for corporations to dump money into largely Republican political campaigns). At the state level, gerrymandering has prevented legitimate democratic governance by forcing Democratic voters to be boxed into uniform districts or spread out thinly enough among districts to not matter, with no one seeming to ponder the implications of allowing political parties to choose their own voters. And all of this is happening while the President of the United States pushes unsubstantiated conspiracies around voter fraud to create doubt in the election results. He has stated that his purpose for confirming Barrett is so that she can provide a finger on the scale for when he sues to contest the election results based off of these conspiracies, and has said votes tallied after election day shouldn’t count, ignoring that the total vote tally has never been fully counted on election night. It was already happening without Barrett: the Court prevented Alabama from allowing drive up voting, along with blocking Wisconsin from accepting late ballots up until six days after the election. This is all occurring in the midst of the worst global pandemic in a century.

Being born in 1999 means that in my lifetime, I have witnessed only one election under which a Republican has won the majority of votes for president (Bush in 2004). Those same Republican Presidents started a war in the Middle East that we are still involved in 20 years later, cultivated banking conditions leading to the Great Recession in 2008, and allowed a literal plague to run roughshod over the United States, killing over 200,000 Americans and culminating in the largest job losses in American history. These same Republicans will keep a Senate majority while only representing 44 percent of the U.S. population, and this disparity will only get worse: studies show that by 2040, two thirds of the country will be represented by just 30 percent of the Senate. In practice, this means minority dominated states like California effectively have a vote worth up to 3 times less than a vote in a less populated, majority white state like Wyoming.

Republicans have used this unequal, minority-ignoring system to block the last Democratic president’s court appointments to over one hundred open judicial seats, which Trump and McConnell gleefully filled with young ideological, Republican judges to ensure conservative jurisprudence for decades. This culminated with Merrick Garland’s Supreme Court seat being held open for eight months based on the rationale that we should refuse to confirm justices in an election year. Of course, this was revealed to be a blatantly political power play on a supposedly apolitical institution when Republicans hypocritically pushed through Amy Coney Barrett weeks before our current election.

The reason for pointing all of this out is this: there is an urgent need for a reckoning with American democracy. The Founders put in place mechanisms to change the system if it gets too corrupt, and illegitimate minority governance for decades would squarely fit that bill. There are solutions to this: abolish the Electoral College, re-establish a bipartisan Senate that will fairly represent its constituents, and return the Supreme Court to something resembling a legitimate, nonpartisan institution, either through term limits or yes, even adding seats, which has been done constitutionally during U.S. history. Voter suppression should not be a normal political strategy in a free democracy; norms cannot be relied on anymore, and disproportionate minority governance cannot be allowed to become legitimate governance. Get politically involved, educate yourselves on how these governmental institutions impact you, and vote. America may depend on it.