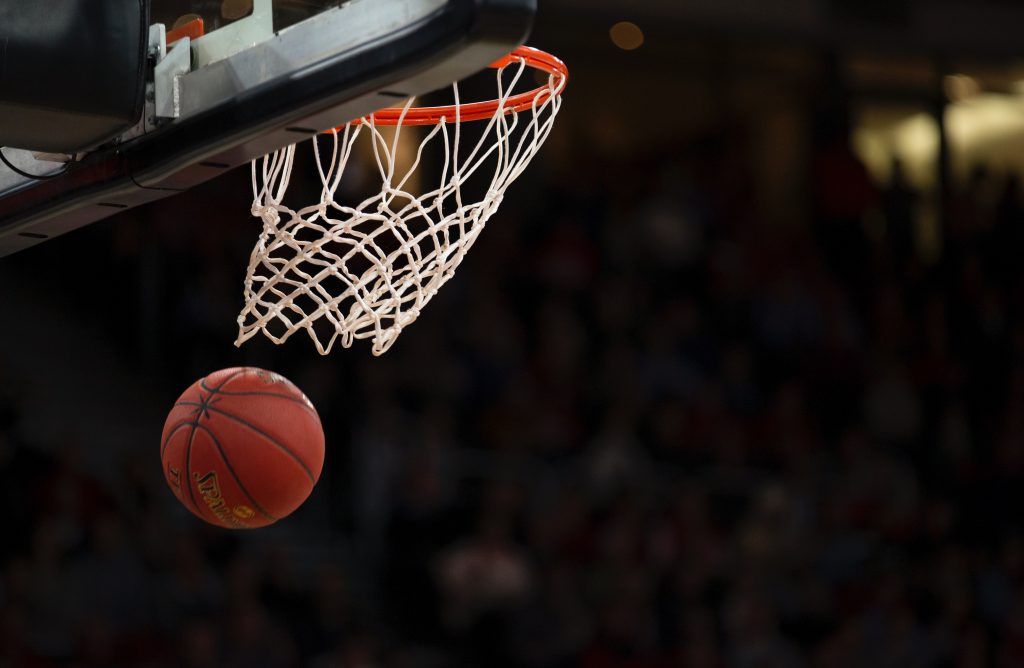 About a month ago, I wrote an article that predicted that the Lakers would win this year’s NBA Finals, against my personal wishes. While, if I was a gambler, I probably should have put more money on that prediction, I would’ve lost money on the rest of the predictions I made. With that being said, this NBA postseason was unlike any prior postseason, due to COVID-19, and it definitely delivered for those who were missing basketball throughout quarantine.

This postseason was home to many incredible series. In the East, we learned that quarantine may not have been helpful for everyone. The first seed Bucks and the second seed Raptors both had second-round exits, which wasn’t heavily predicted prior to the playoffs. After the Bucks beat the Magic in the first round, they were beaten in five games by the 5th seed Heat.

The Heat eventually made it to the Finals, but this series was shocking and made many question whether or not Bucks frontman and league MVP Giannis Antetokounmpo needs more help after a second straight disappointing postseason run.

On the other side of the conference, the Celtics took a commanding 2-0 lead against the Raptors in the Conference Semis but were maybe a bit lucky as they were taken to 7 games before closing it out. The 5th seed Heat beat the 3rd seed Celtics in 6 games in the Conference Finals, in a great series that showcased Jimmy Butler’s intensity and leadership and the importance of young guys like Tyler Herro and Duncan Robinson. The Heat made their first Finals since Lebron James led them there in 2014.

Out west, we had some more great series. The Rockets beat the Thunder in 7 games in the first round. After that, however, the spotlight in the West belonged to the Nuggets. After going down 3-1 in both the first and second round, to the Jazz and Clippers respectively, they won 3 straight games both times to win both series. The Conference Semis against the Clippers was especially impressive, as they were favorites to come out of the West alongside the Lakers.

Highlight performances from Jamal Murray and Nikola Jokic made for an inspiring and entertaining run that now forces many questions about the Clippers. It came to an end against the Lakers in the Conference Finals, but the Nuggets certainly sent a message to the rest of the league. The Lakers comfortably made their way to the Finals, for the first time in a decade, by winning all three series leading up in 5 games.

The Finals we received was certainly no disappointment. The Lakers won pretty comfortably in 6 games, but there were plenty of great moments. The peak of Tyler Herro’s rise, by way of a dagger followed by a now-signature snarl, Jimmy Butler’s several standout performances, and incredible performances from both Lebron James and Anthony Davis all made for a very fun series. Lebron and the Brow also had significant help from the likes of Alex Caruso, Kentavious Caldwell-Pope, and Rajon Rondo down the stretch, and I think this series would’ve gone to 7 games without them.

Miami is now looked at as the premier free-agency spot ahead of next season, and the West will look much different from a healthy Golden State Warriors. This season was a season like no other, and the NBA is stronger than ever coming out of it.