The Gettysburg College chapter of Phi Beta Kappa inducted 10 new members into the Iota of Pennsylvania chapter on Thursday, November 12. The ceremony took place on Zoom with resident members and guests.

Students are elected to Phi Beta Kappa by the resident PBK members on campus. In addition to high academic achievement, members consider evidence of intellectual curiosity and academic integrity. 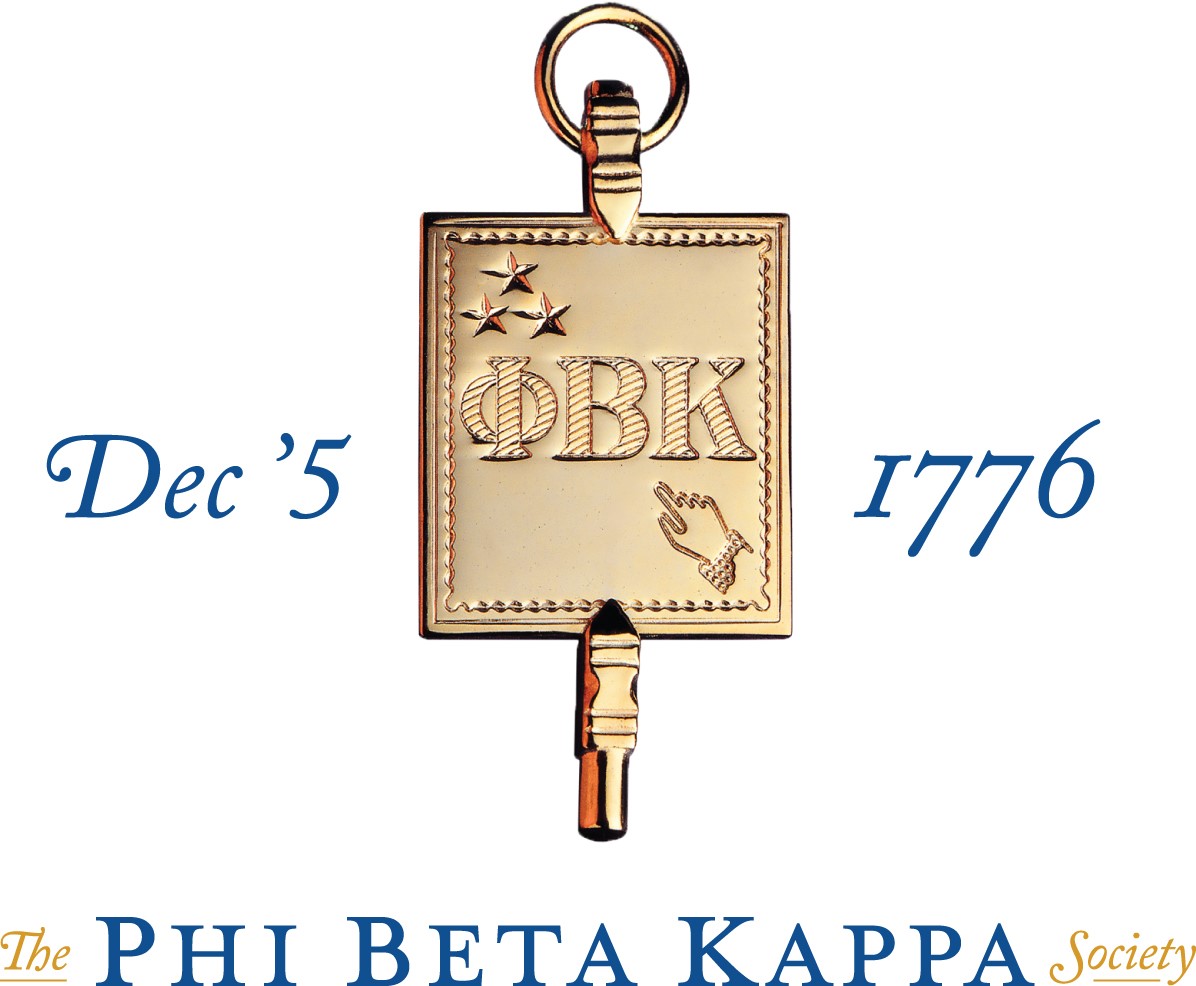 Additional members will be inducted into Phi Beta Kappa in April and before graduation in May. The Iota of PA chapter typically elects around 60 students per year, selecting from the top 10% of the class.

Phi Beta Kappa, founded in 1776, is the oldest and most prestigious academic honor society in the United States. Gettysburg College has sheltered a chapter of Phi Beta Kappa since 1923 and has inducted over 3,200 members. Phi Beta Kappa currently includes 290 chapters at American colleges and universities