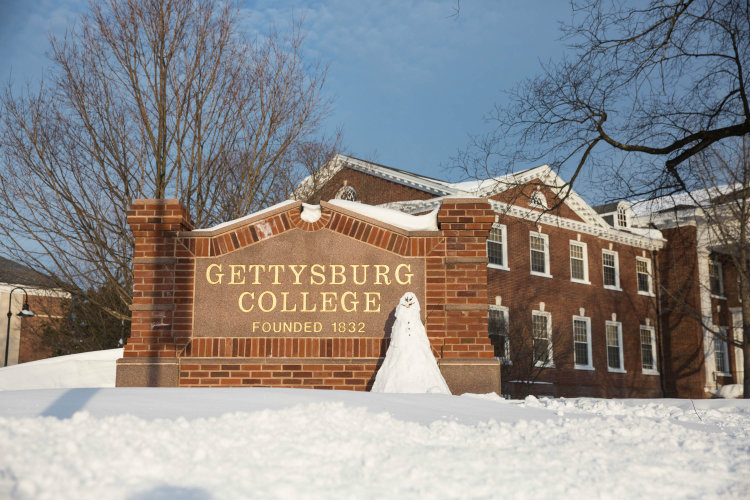 This week in 1960, students protested President Paul’s announcement after Homecoming. He felt many students did not give their full support for campus athletics, so students would not have a day off from classes on Monday as they did in years past during Homecoming Weekend. The administration decided to add an extra day to Christmas vacation to compensate for the loss of this day off. Students began demonstrating against this on Thursday morning, putting signs around campus asking for students to show their spirit. Then on Saturday night after the football game, over 1,200 students stood on the football field with a bonfire in the middle of the field. They then walked around campus and were soon stopped by one of the Deans telling the students they would discuss the extra day off again.

This week in 1975, the faculty committee on the January term met to discuss making the term more academically challenging like a normal semester. The January term was something where students took a class or two during the month of January, between the fall and spring semesters. The committee was created in 1974, to deal with the “serious weaknesses” in the January term. Many students wanted to continue having a January term, so the college created this committee to make it better. The committee hoped to show faculty the seriousness of the semester when creating classes.

This week in 1980, the Faculty approved students having minors. They would have to meet some of the same requirements as majors within a field. At the time, students could not declare a minor in the same department as their major was in, for example, if they majored in Spanish, they could not be a French minor. The college also created a committee to approve minors that was which did not have a current major. Students had to take a maximum of six courses to fulfill their minor, with a maximum of two 100-level courses. Otherwise, minors had many of the same requirements as majors do.