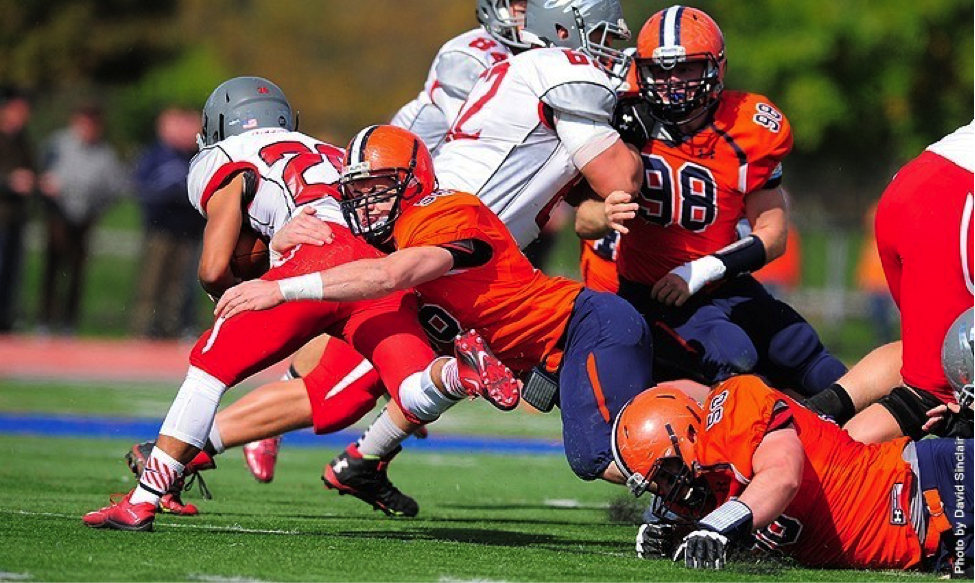 This week in 1930, about 2,000 alumni returned to the college that weekend for the Homecoming football game against Dickinson. The Gettysburg team won 33-0. The alumni also had a golf tournament that day, which eight alumni participated in. S. S. Lehman, part of the class of 1912, won the tournament. There was a talk which a hundred alumni and four hundred students attended, which focused on how teams need support through cheering. There were several other events that took place, with a speech by the president, Henry Hanson, given at the end.

This week in 1935, the library saw a 70% increase in book use. About 1,565 more books were used during October 1935 compared to the year prior. There was also an increase of reserved books being used, which was 1,756 more from the year prior. It is mainly due to an increase in the collection, new training for the library staff, and an increase “seriousness” from students concerning the use of books and libraries in general. The library also increased the number of magazines and newspapers over the past year. This all took place as the library received the Carnegie grant in 1930, which was supposed to help college libraries to purchase books and other necessities they required. Only sixty colleges received this grant out of the seven hundred schools who applied.