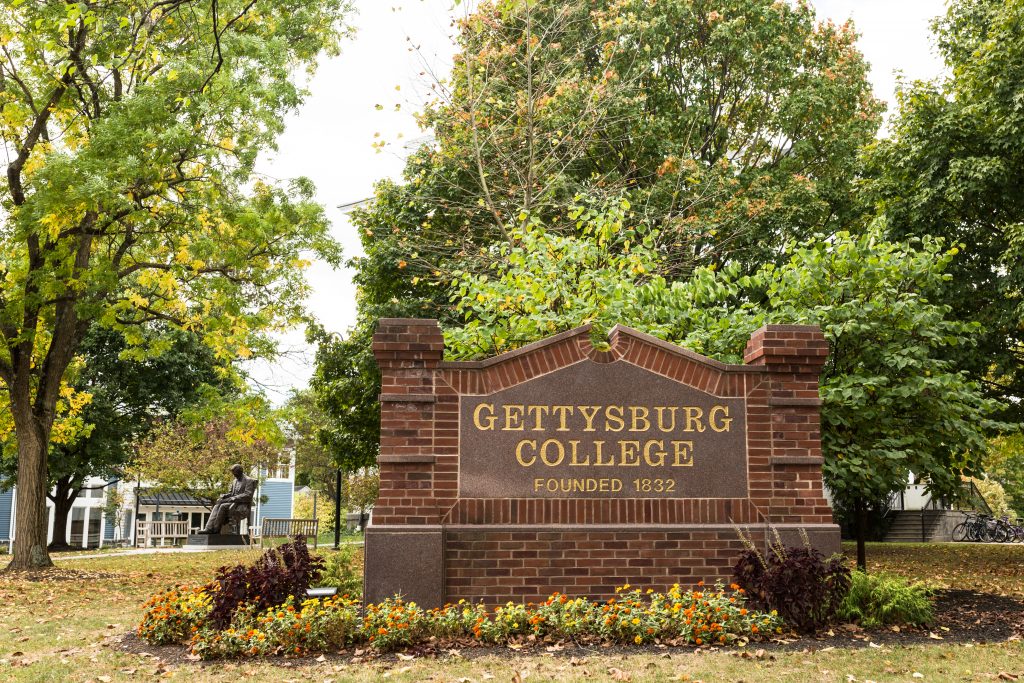 The purpose of the week-long event was to “[focus] on education in sexual assault prevention,” according to the organizer, Kristin Haugen ’21.

When Haugen initially began designing the Sexual Assault Prevention Fair in February, she envisioned it in the style of the activity fair, with tables representing each group in attendance. In her original plan, students could have approached the tables to discuss the numerous topics she researched. However, after the college closed due to the COVID-19 pandemic, Haugen’s plans for an in-person fair halted.

Nevertheless, Haugen prevailed and spent her summer conceptualizing a virtual version of her event. Following conversations with students there was an evaluation of Gettysburg College’s resources, and research through the Rape, Abuse, & Incest National Network (RAINN), the Sexual Assault Prevention Fair came to fruition.

These posts showed definitions, examples, and statistics of each term, and resources to contact.

Haugen explained that the consent posts from Student Senate and Panhellenic presented the most relevant information, especially for first-year students in the residential cohort.

Panhellenic’s post was about consent, which the organization defines as “an agreement between participants to engage in sexual activity” that cannot be given under intoxication, fear, manipulation, pressure, or threats.

Haugen hoped that students would gain meaningful information to make them more comfortable talking about the topic of sexual misconduct, given that her research showed how “rape culture is [significant] on college campuses everywhere.”

The Sexual Assault Prevention Fair officially ended on Sunday, October 25th, but students can continue to retrieve the information presented during the event by viewing the Instagram posts from the aforementioned organizations.