Opinion: The Predicament of COVID-19: Tales from My Family’s Local Small Business 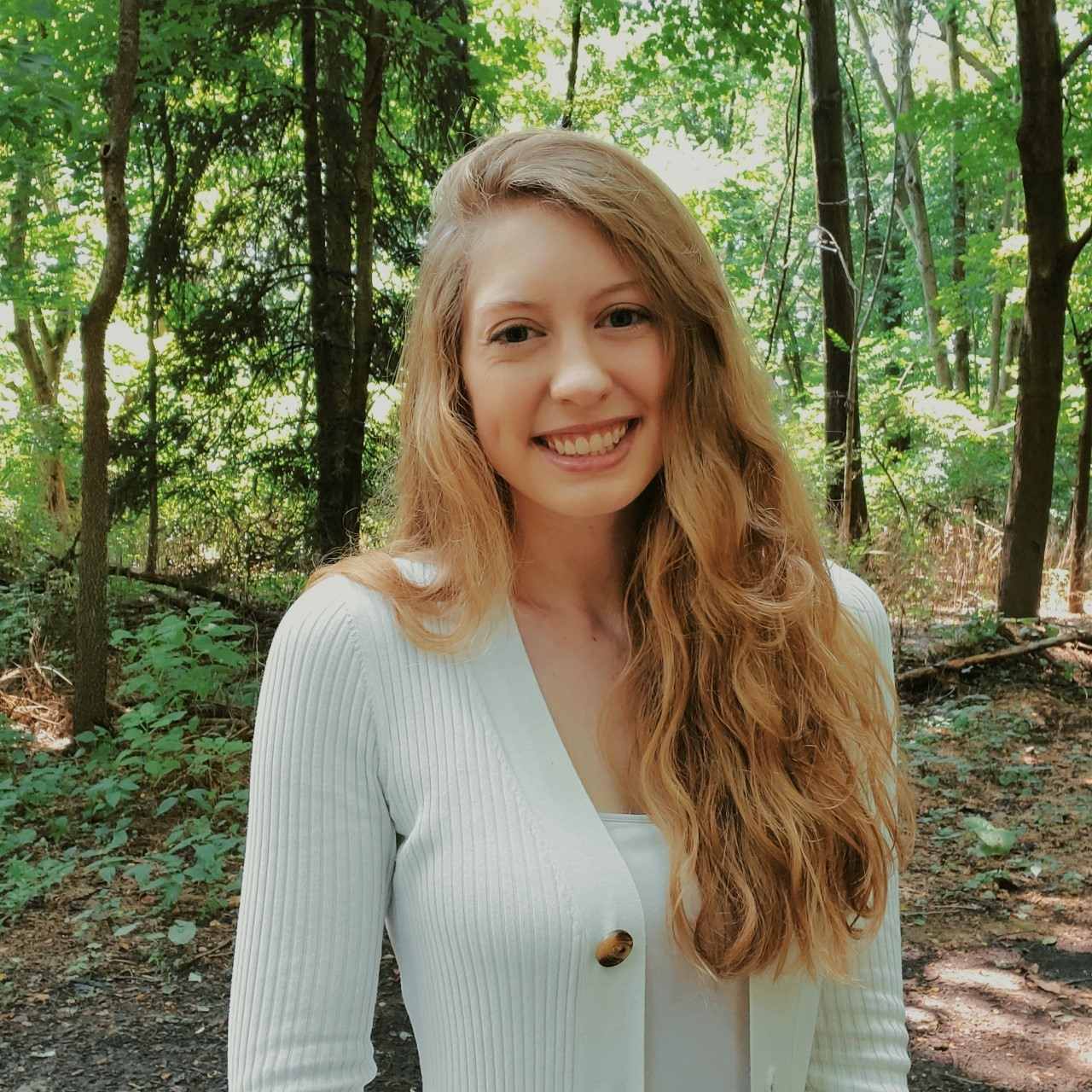 My family owns a deli, and it is quite literally the epitome of a ma-and-pa shop. Grandpa Marconi started the family business in 1982. These days, we typically have 15 employees working with us to serve the community of Hagerstown, Md. our homemade soups and subs.

Small businesses have always struggled to stay afloat, but the lockdowns and restrictions implemented to fight COVID-19 put unprecedented strain on their likelihood of survival. The U.S. federal government established the CARES Act to directly mitigate the economic effects of the pandemic. At the top of its website, it greets the reader with the proposition that it “Works for All Americans” in bold letters. However, the CARES Act (as well as more recent proposals for additional federal aid to unemployed workers), has caused numerous unintended consequences for small businesses.

This past May, my mom stood speechless as an employee asked her a seemingly bewildering question: “Can you fire me, please?” Our shop was one of the few lucky small businesses allowed to stay open during the pandemic. We were already short-handed at the time of this bizarre request, so my mom had to apologetically explain that, while firing employees was simply not an option, employees could always quit anytime they like. A curious phenomenon began to occur around that time as well–no one was applying for jobs. Our shop was handing out applications and seeking new hires as fervently as ever, but no one responded. Considering the unemployment rate skyrocketed to 14.7% in April, one would imagine finding and hiring workers would be an easier task.

Small businesses that are struggling to find workers have begun to recognize that both the CARES Act and increases in federal aid to unemployed workers have played a large role in creating this labor shortage. The Act provided an additional $600 a week in unemployment benefits (on top of what states already provide) to people whose jobs were affected by COVID-19. For minimum wage workers who often work less than 40 hours a week, making over $600 a week is usually twice their normal salary, or more. As a result, if unemployment insurance is larger than someone’s salary, it creates a strong incentive to be unemployed. Though the $600 a week insurance supplements ended in late July, President Trump nonetheless launched the Lost Wages Assistance Program in August to provide an additional $400 a week. This incentivizes a wide swath of currently unemployed people to not look for jobs that desperately need to be filled, and those who are employed to leave their positions. For small businesses at risk of closing down for good, this man-made labor shortage is distressing.

I will grant that encouraging people not to work was perhaps one of the intents of the CARES Act. People are fearful of being in public spaces that put themselves and their loved ones at risk, so naturally we want to motivate people to stay home and make safe choices for their families. The CARES Act anticipated small businesses struggling with this challenge, so it made loans available under the Paycheck Protection Program (PPP). The PPP is meant to incentivize businesses to keep their employees on the payroll, and the loan is only forgiven if at least 60% of it is used for payroll purposes and furloughed employees are rehired.

Quite a conundrum is created when the government gives businesses loans (with the condition that they use the funds to sustain their current employees and rehire fired employees) while simultaneously giving current employees higher additional unemployment benefits that incentivize them to stay home. These two federal programs, in many cases, work against each other and ultimately generate confusion and distortion in the labor market. It would be beneficial if these programs were reworked so that both small businesses and employees were better able to benefit in the long-run.

For instance, the PPP loan stipulations could be altered to allow businesses to use a smaller percentage of it for payroll purposes. Small businesses struggle to achieve loan forgiveness when they are unable to compete with those same unemployment programs that make it difficult to hire back employees who refuse to return to work. By changing these forgiveness requirements, more small businesses would be willing to take out PPP loans and use the money towards other critical costs, like utilities or rent. Additionally, designing unemployment supplements so they closely match the salaries of workers, rather than far exceeding them, is worth considering. Reworking this program could encourage employees who are comfortable returning to work amidst a pandemic to do so.

This complicated issue deserves careful thought, because small businesses—like my family’s deli—depend on it. Of course, economic aid must come quickly in order to be effective. However, swift action should not come at the cost of negligence and a blindness to oft-ignored unintended consequences. Small businesses are a vital part of the economy of the United States. They support the very communities you live in. They deserve policies that do not infringe upon their survival, but allow them to flourish. When they succeed, our country succeeds.