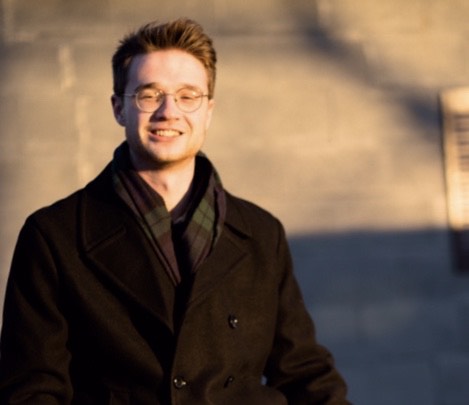 The Editorial Board of the Wall Street Journal wrote in reaction to Tuesday night’s debate that professional wrestlers would act “more presidential than either Donald Trump or Joe Biden sounded in their first debate Tuesday night”. The Wall Street Journal Editorial Board has a duty to give its subscribers what they subscribe to, conservative commentary on American politics. However, the refusal to place the blame where it is due for the absolute mockery of democracy that occurred Tuesday, which is solely on the shoulders of President Trump, illustrates a larger problem.

Prior to the election of President Trump, Democrats and Republicans both took turns nibbling around the edges of norms that held up our democracy. As a registered Democrat, I would argue the evidence points to the Republican Party being a far worse instigator and accelerator of this back and forth. I am, however, willing to admit that my understanding of the facts is colored by my preconceived biases to my party.

The fact is, though, that President Trump, from the day he announced his candidacy in 2015, looked at the fires in American politics and took a can of gasoline and set our body politic ablaze. Everything from his gleeful encouragement of chants of “lock her up” at his rallies in 2016, to levying America’s foreign policy capital to secure political dirt on his domestic opponents, to shouting over Vice President Biden nearly every time he spoke served simply to help himself at our republic’s expense.

Polarization preceded President Trump and will exist when he leaves office, but the Trump presidency has been polarization on steroids. Politics are ugly. We cannot always get what we want. When we do, it is frequently not nearly as much as we wanted. We may feel ill will toward our political opponents, unable to understand why they do not see things the way we see them. But the lack of politics, well that is much worse. The lack of politics is a descent into a human’s worst impulses, violence and cruelty. President Trump is leading us away from politics. He is encouraging us not to see each other as fellow countrymen with differences but as two warring sides unable to come to terms. It is long past time to call a spade a spade, President Trump does not believe in democracy for its own sake, he believes in it to the extent that it supports his own pursuits. His refusal once again to say he would accept the results of the election, when Vice President Biden had no issue doing so, shows us this.

More than judges, more than healthcare, more than foreign policy is at stake in November. When we go to the ballot box, which we all must do, we will be deciding if we wish to live in a community, faults and all, or if want to permanently entrench these barriers set between us in this house. The choice is clear.