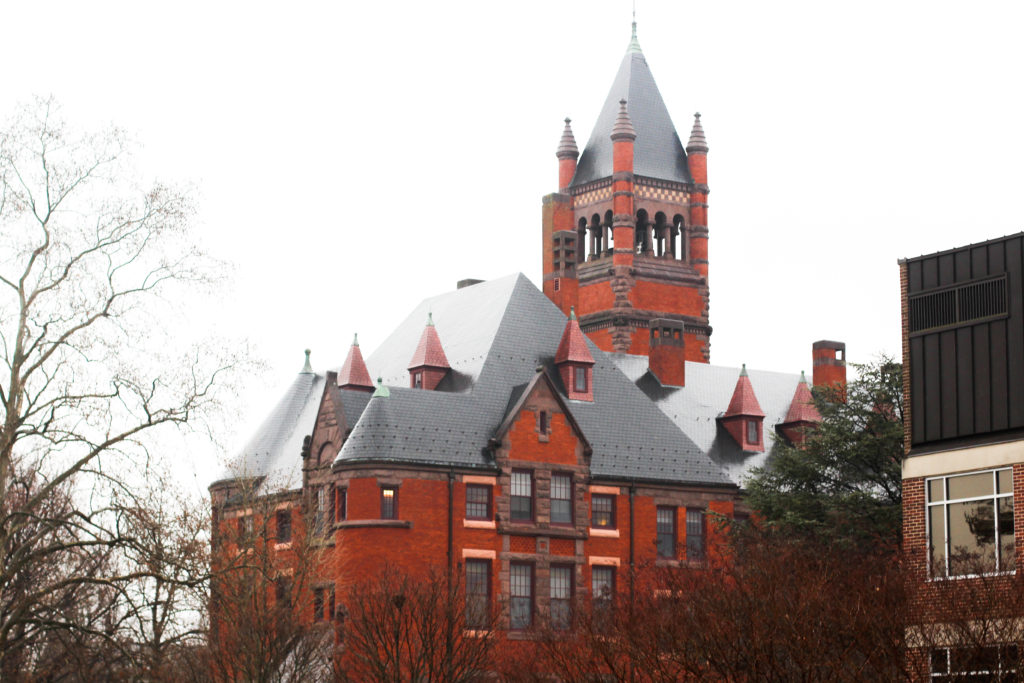 On Tuesday, Sept 29, Professor Sarah Principato led the conversation in asking crucial questions about elections and science during a pandemic. Caitlin Bergstrom was the first keynote speaker who joined that evening. She works as the Public Affairs Analyst at the American Geophysical Union (AGU), where she researches policy, analyzes issues, and monitors legislative and regulatory developments related to Earth and space science. The second speaker was Toby S. James, a professor of political science and public policy at the University of East Anglia in the United Kingdom.

Bergstrom posed the question, “Why do we engage in science policy outreach, and why is this such a huge priority for an organization such as AGU?”

With the implications of this year’s pandemic, the speakers explained how science and policy are greatly intertwined. They continued to say that it is incredibly important to have scientists as key stakeholders in policy decisions. Bergstrom mentioned the fact that scientists and students typically don’t engage in elections. Specifically, STEM voter turnout, among students, is one of the lowest categories.

With the staggering low percentage of voter turnout among the STEM community, AGU launched a campaign called “Science Votes the Future.” This campaign helps engage STEM students in the electoral process and helps them learn about certain races in the house and senate. Another goal of this campaign is to connect scientists to government officials on the local level. Bergstrom stated that from a governmental perspective, this campaign also provides talking points for candidates with the goal of making science more accessible. These talking points don’t focus on just one thing but rather encompass a variety of issues: from climate change to even national security. With the ultimate goal of engaging STEM students in the election process, Bergstrom stressed the importance of voting in this particular election.

The conversation took in a different direction once listeners joined Professor Toby S. James in discussing the major implications of COVID-19 on elections—not only in the United States but around the world. James emphasized this question: in what ways has an election of integrity been challenged?

One of the major effects of this unruly pandemic has been the postponement of elections. In fact, 71 countries have postponed some kind of election. However, these postponements have been short in nature.

James analyzed the South Korean elections: this event was a trailblazer given no other country held major national elections in this pandemic. South Korea took certain measures to keep the integrity of this election alongside prioritizing the health of its people. South Korea measured each individual’s temperatures and extended voting over several days.

Together with this, Professor James concluded that there are key steps to holding a successful election in the midst of pandemic. Countries have been able to hold safe elections where they provided safety mechanisms in polling stations. Extended voting over several days permitted for a dedensified election. An expansion in postal voting has been crucial for many countries. Lastly, the cross-party consensus was another key aspect of the success factor of holding elections during a pandemic.

The discussion concluded on the note that there have been successful implications of new mechanisms when discussing the voting and electoral process during a pandemic. Nevertheless, Professor James stressed the significance of this year’s elections, especially during these historical times.