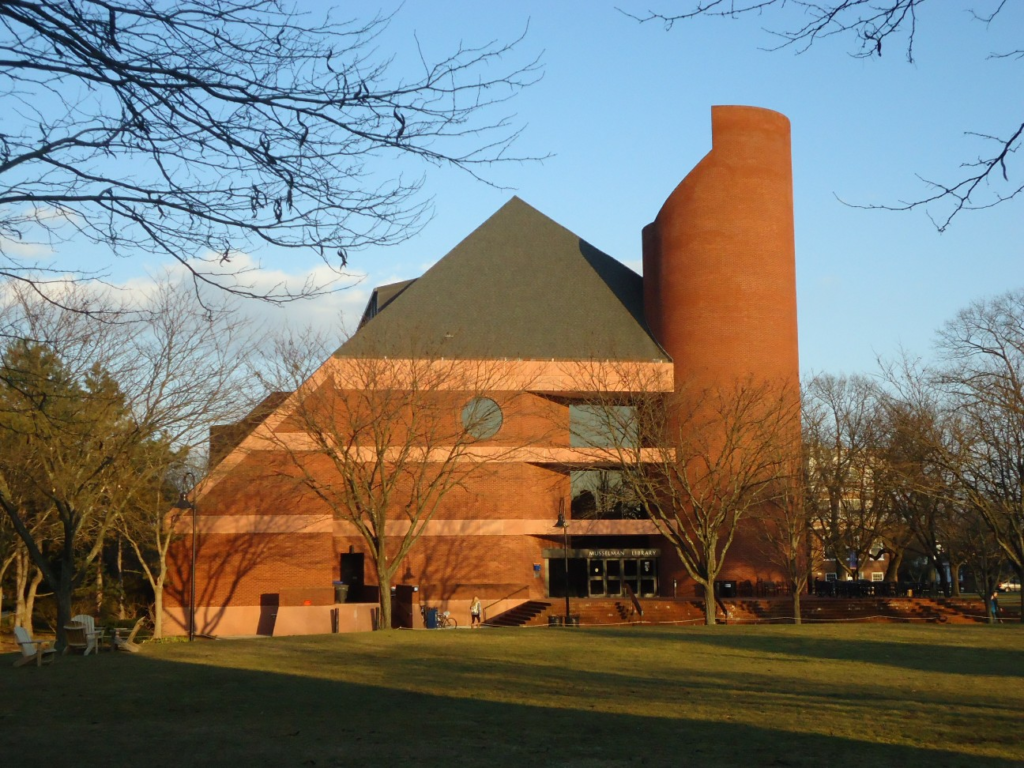 This week in 1970, there was heated debate about having a modern-style observation tower on Cemetery Ridge. Many locals did not want the tower to be put in. Some gave environmental reasons for not wanting the tower, while others pointed out that the aesthetic was too modern for Gettysburg. The town told local citizens that they had already given their approval of the tower and that the project was being federally funded. However, this observation tower was never built.

This week in 1990, a survey was done of the students and faculty to see if they wanted an Easter break, which most students wanted. Prior to this, the college normally gave students off on Good Friday and Easter Monday. Easter in 1991 was just one week after spring break, so the college was not sure if it was necessary to have two breaks so close together, as it disrupted classes. 91 percent of the students who completed the survey wanted to keep Easter break, one student writing that most students would prefer to have two breaks, instead of having only one. About 60 percent of the faculty was also in favor of having an Easter break. Most Lutheran colleges during this time had an Easter Break for students. The college would still discuss this until they came to a decision.

This week in 2005, one student took his microscopy course and decided he saw great beauty in microscopic organisms. He created an exhibit in the stairwell of Musselman Library, showing off some of the images of these microscopic beauties. He felt that most people do not view microscopic images as works of art, but he wanted to inspire people that these are works of art. He tried to make the compositions based on the shapes and colors he saw in the microscopic organisms. It was a truly interdisciplinary liberal arts approach to science and art.