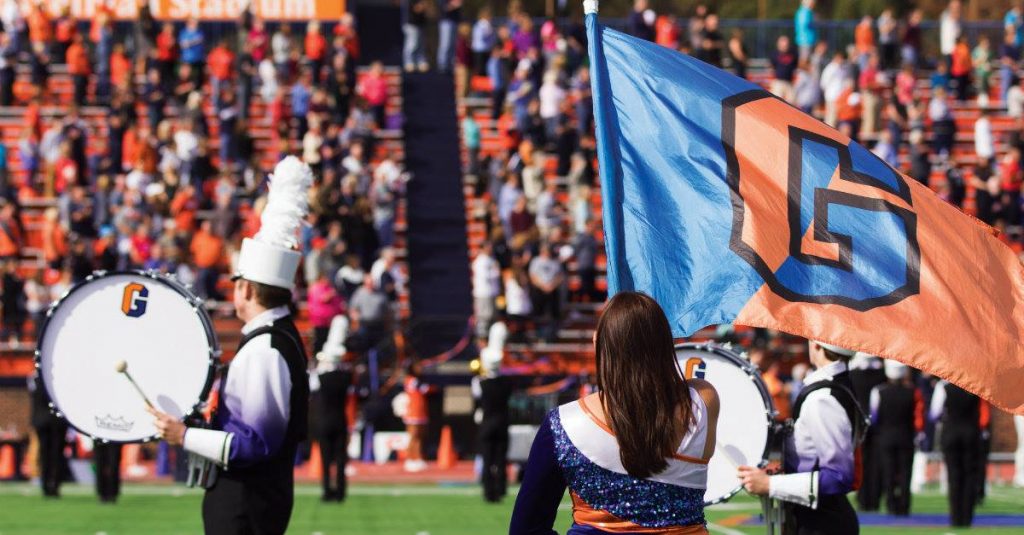 This week in 1910, some improvements were made concerning dormitory life for the school year. New regulations were put in place by the Student Council, which were distributed to students on notecards that they could hang in their dorm. While they didn’t specify what the new rules were, they hoped that all students would carefully read them, as if affected their dorm experience for the semester, and affected all the students in the dorm.

This week in 1920, the Gettysburg band was reorganized, as some of its previous members had graduated. The band often made appearances at football or baseball games and played inspirational music for the team. There was one snare drum, five cornets, three trombones, two clarinets, one saxophone, a baritone, one alto horn, and bass drums. They hoped first-years would reach out to them if they were interested in playing for the band. Their first appearance of the semester was at the football game that happened the weekend prior, and they had the same attire they had the year prior, which was white pants, blue jerseys, and frosh caps. They hoped to have another great year on campus.

This week in 1945, the Student Senate decided to make a joint student-faculty committee that would work on how to make the college go to its pre-WWII conditions as soon as they could. They hoped that by having students and faculty working together, they could bring up concerns both sides may have on the issues involved. Four students were elected to be on the committee, as well as five faculty members. The Student Senate hoped to elect two more students onto the committee. There would be five sub-committees, one for problems about campus governing bodies, one on sorority and fraternities, one for traditions and customs, one on scholastic problems, and a final one for any other issues that do not fall in one of the other four categories.