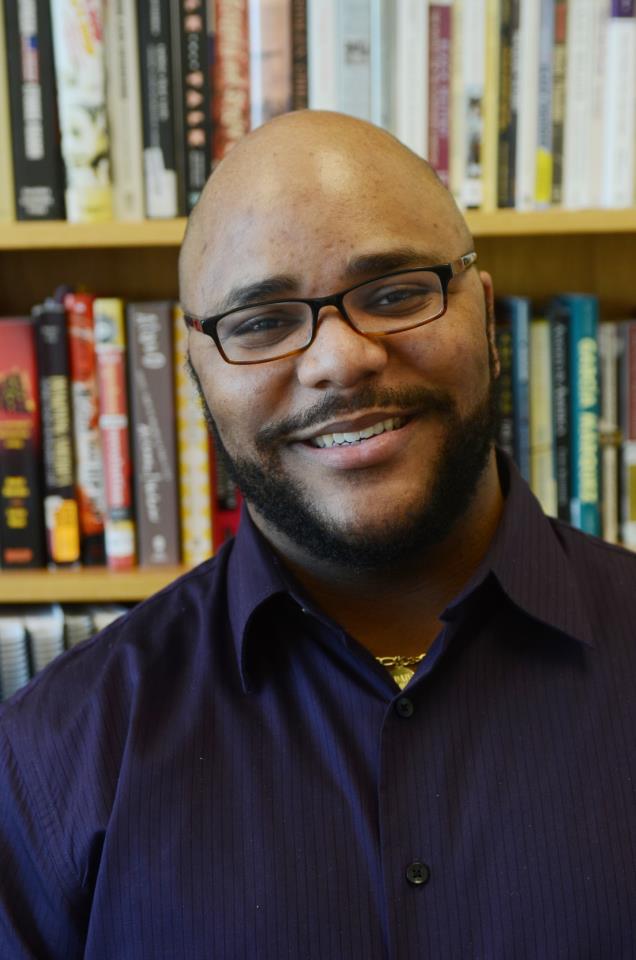 Melton allowed each of the panelists a moment to address what their personal and professional experience has taught them.

Downs explained how he learned through his studies that this is not the first time that a pandemic has played a role in politics, discussing the 1860s smallpox epidemic and cholera pandemic amidst the push for the Civil War Amendments.

“We often tell the story of Black people fighting for the right to vote without recognizing that they were doing it during an epidemic,” he said. “It should be a guiding light for us in a sort of thinking about how we navigate this otherwise unclear challenging terrain that if birthright citizenship and suffrage were won during pandemics that political participation today can also be achieved.”

Gore then reflected on her own personal experiences and how she wishes to use those experiences to advocate for her students.

Lawton continued this discussion by highlighting the importance of local elections, as well as the presidential election. She also reiterated how important it is to pay attention to the role of government in every aspect of peoples’ lives, and how voting can give people control over local government, in that few people actually vote in local elections.

Redden reflected on her experiences and the importance of taking action.

“I decided that I’m approaching this election as a part of the first generation of my family to be born with all of my civil rights,” she said. “And if there’s one thing that my life experience has taught me, it’s that inaction is a choice. And in conversations around justice and freedom, there are no bystanders.”

She continued on to say, “The real work begins after November 3, and I think that we as a people have to remember that. We have to continue to hold leaders accountable. We have to voice our discontent. And we have to act if necessary.”

Melton brought the initial discussion to a close, bringing up his own personal experiences.

“I cannot name a right that I have that was not either secured by an amendment or a SCOTUS decision,” he said.

Melton then shifted the conversation to Gettysburg as an important location in history but also one with a “fraught” political climate, as he put it. Lawton and Redden echoed this sentiment as they brought up the political divide they felt could be seen simply walking through town.

“I’ve seen more Confederate flags in Gettysburg than I have in Georgia,” said Redden.

She then discussed how being in a space like Gettysburg as a Black woman is political, and that any instances of racism or homophobia on campus and in town are political.

“I think that Gettysburg is a microcosm of that ugly underbelly of the United States,” she said, “and I would argue it’s not so much of an underbelly these days. It’s something that we all see all too frequently.”

Gore brought up how the town began to take interest in the issues of marginalized communities after the 2016 election, but wasn’t so loud about it before, despite having a large, predominantly Hispanic, migrant community.

“I’ve seen this ebb and flow of the town, making it known that they care about Black and Brown bodies, but it’s because there was this tension that came towards it,” she said. “Why does it take some dramatic event to happen in order for these identities to be valid and cared about in a public space now?”

Melton moved the discussion towards questioning how higher education is only now focusing on diversifying the curriculum when the Africana Studies department has been present and dedicated to this goal for much longer.

“Africana Studies has been committed to diversifying curricular expectations and to really shaping a field of knowledge,” he said, “but you can’t tell the story without including these voices.”

Downs then addressed the misconceptions among students of where activism began.

“[Activism] didn’t begin in colleges, it began among Black activists. Many students today are really excited and enamored by Black Lives Matter—which is excellent and amazing and important—but then they think that their courses don’t accommodate that kind of activism without realizing that these courses wouldn’t be here had it not been for the fact that they grew out of Black political academic activism in the streets.”

One participant then asked whether the panelists believed that President Trump’s Supreme Court nominee would be putting the country “ten steps back.”

Redden responded by explaining that “there is a legitimate criticism that we have become over-reliant on the Supreme Court to push for structural change in this country. I think that what we should be worried about is why Congress is so hesitant to create constitutional amendments.”

The discussion then continued to address how the panelists planned to help students come together after the election. Lawton reminded the audience that the executive branch is more than just a president. Melton added that the government shutdown really taught his students how big government is and the importance of local politics in every aspect of one’s life.

The final question brought to the panelists was from Professor of Africana Studies and of the Sunderman Conservatory of Music, Paul Austerlitz. He asked about the role of voter suppression in the Civil Rights movements.

Downs answered, discussing the historical influence of voter suppression and the current questions of it.

He reminded the audience how “Michelle Obama has famously said, bring your lunch to the polls. Be prepared to stand out on title day because these are the kinds of ways that people in power illegally tried to shut down the opportunity for people.”

The discussion ended with Melton calling for action from the audience.