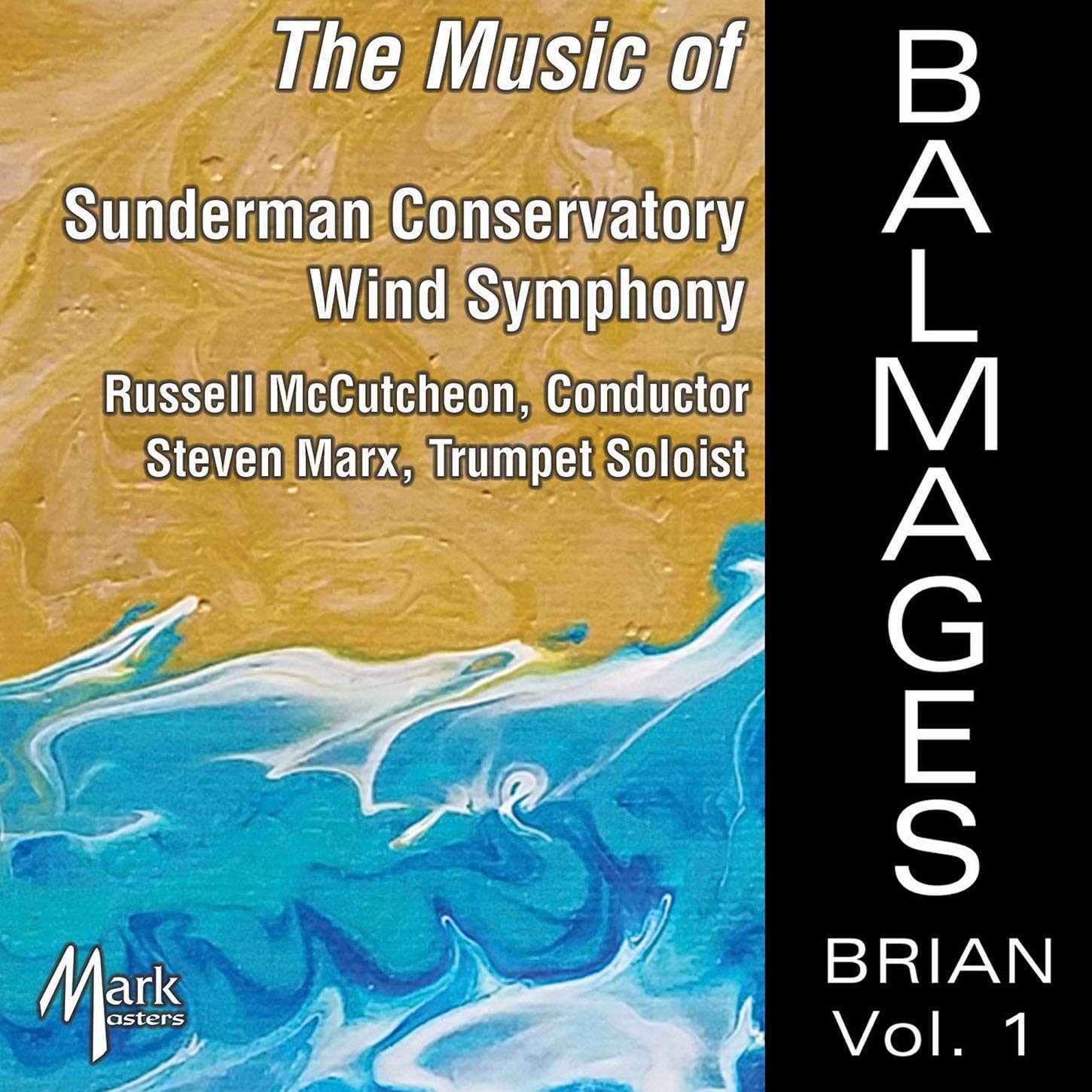 This August the Gettysburg College Wind Symphony released its latest album, The Music of Brian Balmages, Vol. 1, consisting of eleven tracks. The album is the “product of years of hard work,” said Dr. Russell McCutcheon, Director of Bands and Wind Symphony Conductor at the Sunderman Conservatory of Music.

The Wind Symphony has a history of recording and touring internationally, such as in China and Singapore in 2014 and Berlin and Prague in 2018. Before The Music of Brian Balmages, Vol. 1, the Wind Symphony’s last album was released in 2013 for the 150th anniversary of the Battle of Gettysburg. The production on their latest CD was a two-year-long affair.

“We began planning [for this album] in the spring of 2018,” said McCutcheon.

The music of Brian Balmages was chosen because Dr. McCutcheon wanted something that would stand out from other albums and would be valuable for students to learn.

“Composer Brian Balmages is one of the most performed composers in instrumental music today, and Dr. McCutcheon was motivated to record an album of new works that would contribute in significant pedagogical and aesthetic ways to the general wind band catalogue,” said Dr. Steven Marx, Adjunct Assistant Professor at Sunderman Conservatory and featured trumpet soloist on the album. “’Trust in Angels’ (the trumpet solo) was a piece that took about seven months of preparation, with a live Pennsylvania premiere in late fall 2018 at the Majestic Theater.”

After the students had a semester to master their parts, recording for the album began in January 2019 at the Majestic Theater in Gettysburg.

“Every student showed up to the recording sessions with their music ready, and they were prepared to work hard,” said Dr. Marx. “These are true marks of professionals! Recording for an album is a much different experience than live performance (since perfection is the expectation), and musicians are expected to play their instruments as much as six times more than [they] would be in a concert.”

Though the COVID-19 pandemic has complicated matters, the Wind Symphony will continue to pursue more music opportunities in the future. Dr. McCutcheon said that their next project will likely be another tour and perhaps a Music of Brian Balmages, Vol. 2 will follow. Despite the uncertain times, there is one thing of which Dr. McCutcheon is certain: “The Wind Symphony will record again.”