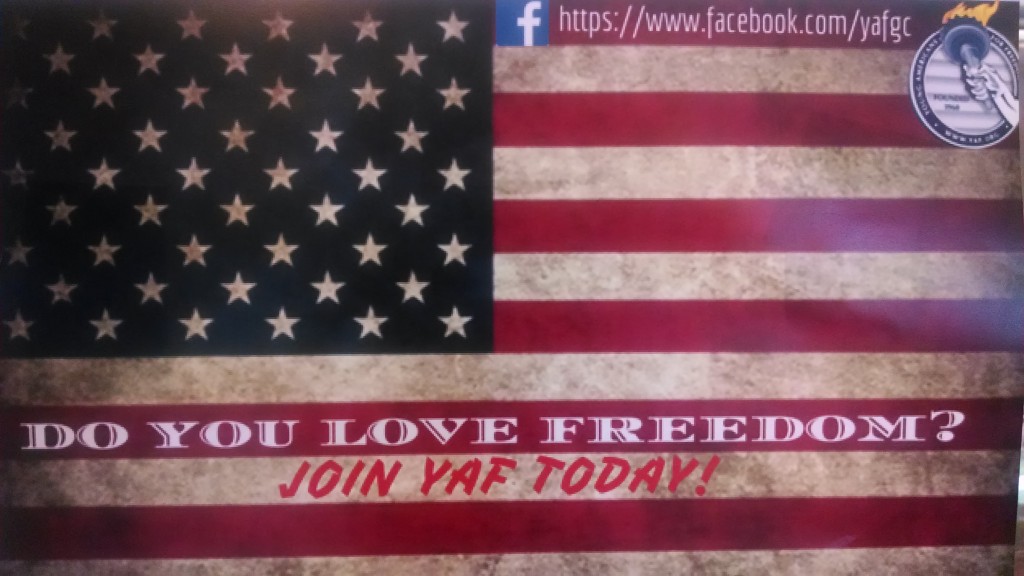 The Monday, Sept. 21 meeting of Student Senate saw presentations from four committee chairs regarding their plans for the semester.

Garrett Goodwin ‘21, chair of the Academic and Career Affairs Committee, presented on the Committee’s plan to push for a Satisfactory/Unsatisfactory (S/U) grading option for students due to the move to remote learning. While the college has argued that students do not need the S/U option because the transition was not sudden, and, rather, a risk that everyone knew they were taking, Goodwin argued that many students face a level of housing insecurity where the S/U option would alleviate a large amount of stress.

Giacomo Coppola ‘22, chair of the Opinions Committee, presented many possible opinions that he thought would be important to consider this semester. These included accountability and enforcement of health policies, S/U grading, bias training for First-Year Orientation, and college communication.

Parliamentarian Lauren Browning ‘22, chair of the Policy Committee, presented an amendment based on the Inclusion Officer proposal brought forth by Alexandros Economou-Garcia ‘22 at a previous meeting. The Inclusion Officer would be a non-voting technocratic member of the executive board who would be tasked with representing the cultural clubs, both within the senate and within the larger college diversity and inclusion conversations. Representatives of conservative clubs, namely Young Americans for Freedom (YAF) and College Republicans, spoke out against the decision to only consider the cultural clubs, like Hillel, Phoenix Rising, and Black Student Union, to be ‘diverse.’

In the chat feature of the Zoom, Andrew Breschard ‘22, representative of YAF,  sparked debate, stating, “It is completely egregious to only include clubs YOU view as ‘diverse’.” Breschard and Ziv Carmi ‘23, representative of College Republicans, argued that conservative students face a lot of bias for their political beliefs.

Colin Hughes ‘23 argued, “I also think it’s not necessarily equivalent to say some of the extra problems that certain communities face is the same as other communities, especially when it comes to a cultural club versus a political club. The College Democrats or Republicans aren’t harassed just for virtue of them existing.”

Carmi quickly interjected, stating, “I have actually heard from quite a few people who have gotten harassed for their political views. I actually know someone who was walking around college wearing a Trump hat and someone literally flipped him off, started screaming at him, purely because of his political views.”

Browning asked those who had strong beliefs to come to the Policy Committee to discuss the amendment, but also said that if students wanted to debate the idea of the college protecting against bias directed at political thought, students should turn to the Diversity Committee.

Lucas Toglia ‘22, chair of the Diversity Committee, presented plans of the committee to tackle the gap between different groups—specifically between Greek and non-Greek students.

The Student Senate will reconvene on Monday, Sept. 28.