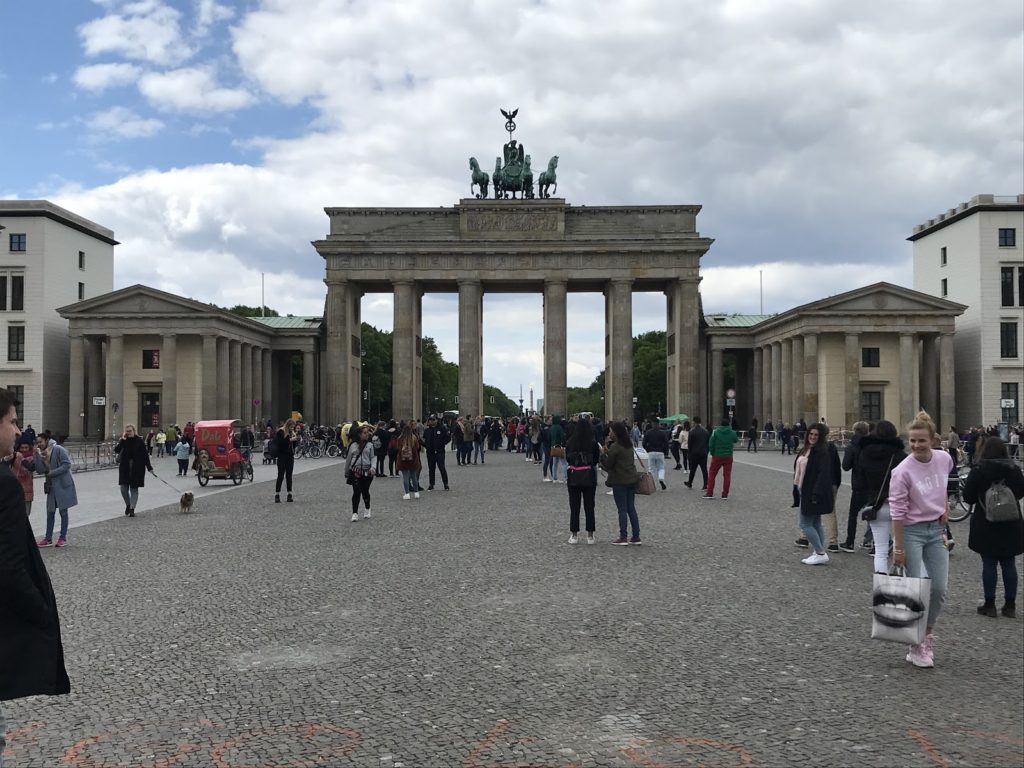 This week in 1980, a new ordinance was put in place by Gettysburg town, that there shall be no public drinking or to have open containers of alcohol in public. A fine could be issued to anyone not following this ordinance. The town noticed a general increase of vandalism and stealing, which they hoped this would mitigate some of these actions. This was not aimed specifically at the college students, but they did find that these problems occurred more during the first few weeks of the semester.

This week in 1995, the College decided to once again create a coupon booklet of some of the local businesses. The college had done that several times in the past during the fall semester. The college reached out to local businesses to see if they were willing to participate, which also acted as a way to promote some of the local businesses that students might not know about. The 1995 booklet was about sixteen pages, and each student would get them in their mailbox. Students had coupons to the Locker Room on Chambersburg Street and the National Civil War Wax Museum. Originally, the coupons were only for first-years, but then the college decided to give them to all of the students.