Home » Opinions » The Power of White Women in Racial Injustice

The Power of White Women in Racial Injustice 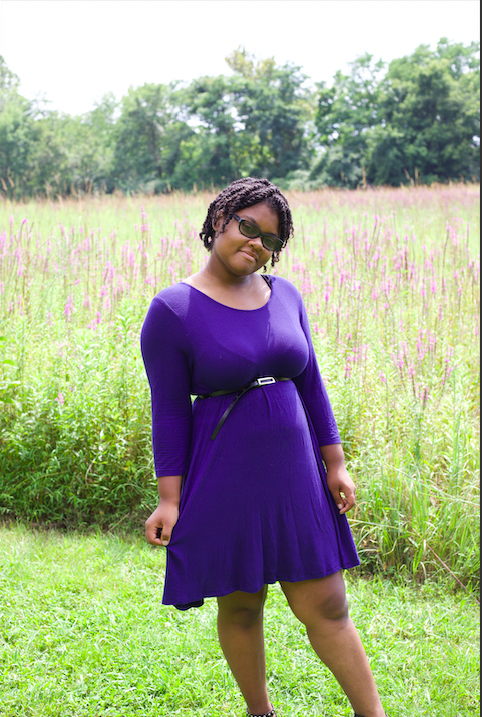 As our country continues to reckon with the systemic oppression of Black people that the Black Lives Matter movement has drawn attention to, it is important to consider the power that white women hold within America.

First, let’s start with the lynching culture that has taken place in America for many years. Although there were many lynching cases before this, the first person that probably comes to mind when you think about a victim of lynching is Emmett Till. He was a 14-year-old boy who was lynched for allegedly disrespecting Carolyn Bryant at a store in 1955. Till was killed viciously, for making “flirtatious advances” – whistling – toward a married white woman. Later in Carolyn Bryant’s life, she admitted that parts of the story were fabricated to be worse than they were, yet waited decades later to say this. Bryant told professor Timothy B. Tyson in 2007 that Till had never physically or verbally abused her which is what she had initially said during Till’s trial.

So this fabrication of stories to get Black people in trouble and killed seems like it was just a pre-21st century thing right? Emmett Till was in the past right?

There have been so many recent cases in which white women have fabricated stories while calling the police or even acting as police (see my Amber Guyger article) which resulted in either the lethal situations for Black people, or the wrongful arrest of Black people in general.

In 1995, Susan Smith, a white mother of two, was sent to life in prison after murdering her two children. She initially accused a Black man of carjacking her, and kidnapping the kids. After nine days of investigation, she admitted that she had been the one who strapped her kids in the car and pushed it into a lake.

In 2016, Leiha Ann-Sue Artman, a 25 year old white woman from Michigan, pleaded guilty to making a false report of a felony, a crime punishable by up to four years. The report was that she was kidnapped, beaten, and raped by four Black men for two days. After being interviewed by police, she admitted that she made the whole story up, and only faced a year in county jail. In 2018 in Oakland, a white woman called the police on a Black family for barbecuing in their backyard and did not come forward and identify herself because she was aware of the intense social stigma she would face for her racist actions.

In 2018 at Yale, Sarah Braasch, a white woman, called the cops on a Black classmate, Lolade Siyonbola, for sleeping in the common room of a graduate student dorm.

Another white woman in 2018 called the police on a black man who was babysitting two white children. According to a local news outlet in Cobbs County, Georgia, she approached him in a Walmart Parking Lot twice to check on the children’s safety. When the man denied asked her to stop speaking to the children, she called the police and started to follow him home “all because I have two kids in the backseat that do not look like me,” the man reported.

Look at Amy Cooper. Just recently, she was recorded trying to falsely accuse a man in Central Park because of a dispute over her dog. “I’m taking a picture and calling the cops,” Amy Cooper is heard saying in the video. “I’m going to tell them there’s an African American man threatening my life.”

Why do you think she said that? It’s because she knew that the minute she mentions the race of her alleged attacker, the police would come faster than the speed of light and immediately assume the “African American man” is a threat. She knew by simply saying “African American man,” it would trigger something in the officers to come to her aid forgetting their standard training.

Why do I bring this up?

I believe that white women have more power than white men because they can use the white men to their advantage. For example, a white man kills a Black boy because they thought he would be a threat to their white wife.

What do all these stories have in common?

A white woman, the police, and their fabricated threat. White women can always find protection in the police, while other races find fear.

Recently, due to the rise in recording incidents like this, white women are being called out for their accusations. Now, what they were once able to do without being exposed, is now coming into focus. Many white women now, as soon as they do or say something racist, are being fired from their jobs and ridiculed by the media. They are now thinking twice about their actions, and are facing repercussions for the first time.

So, I ask those who read this: would you rather be an ally to the Black Lives Matter movement, or be a Karen?