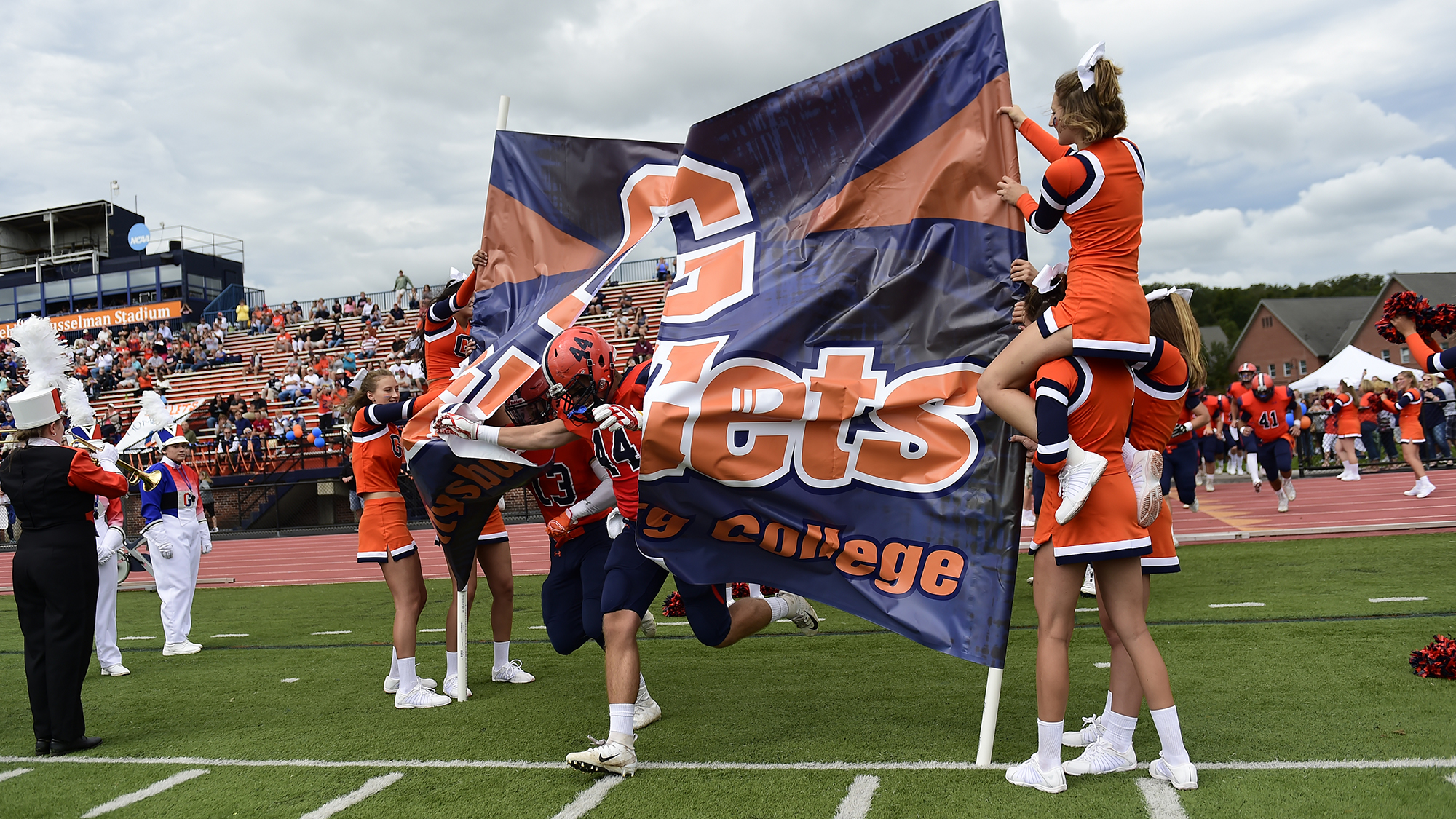 New Offensive Coordinator and Quarterbacks Coach Marcus Edwards faces a significant challenge to resolve some of the Bullets’ scoring struggles: over the past three seasons, the Bullets Football Team has averaged 16.2 points per game while their opponents have averaged 38.3 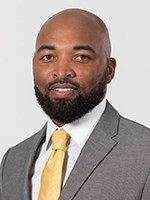 Edwards comes to Gettysburg by way of West Point, having coached wide receivers at Army and before that at Stony Brook, which should bring more Division I perspective to a struggling D3 program.

Edwards is the first hire of recently appointed head coach Maurice Banks, who hopes to lead the team to its first winning season since 2015 this fall, despite the challenges COVID-19 has created in that process. Former Co-Defensive Coordinator Shaun Weaver has left the program, and Mike Hoyt, who was Interim Head Coach for several weeks this offseason and spent last season as Co-Defensive Coordinator, will now be in charge of the defense himself.

“We are looking for him to not only ignite our offense, but to help add to our culture by helping with the development of great leaders and men of great character,” said athletic director Mike Mattia.

Edwards will certainly have his hands full deciding who to start among a field of eight returning quarterbacks and whatever freshmen QBs arrive on campus in August.

Collectively, the Bullets’ QBs completed just under 41% of their passes last year and threw 16 interceptions and 7 touchdowns. Freshman Logan Edmund received most of the playing time and had a team high passer rating of 82.57 and threw for 1092 yards, but his 11 interceptions more than doubled his five touchdown passes.

Gettysburg’s rushing attack averaged 126.5 yards per game compared to opponents’ 198.1. Edmund was the Bullets’ primary rusher, averaging 60 yards a game, but junior Mike Welsh, a converted quarterback himself, led the running backs with 39.2 yards per game and three touchdowns.

If the Bullets want to return to winning form and aspire to Centennial Conference contention as Coach Banks says he plans to do, Coach Edwards is a crucial part in that process.

“The staff consists of a great group of guys,” Edwards said, “and watching some film from last year has me excited about some of our returning players as well.”